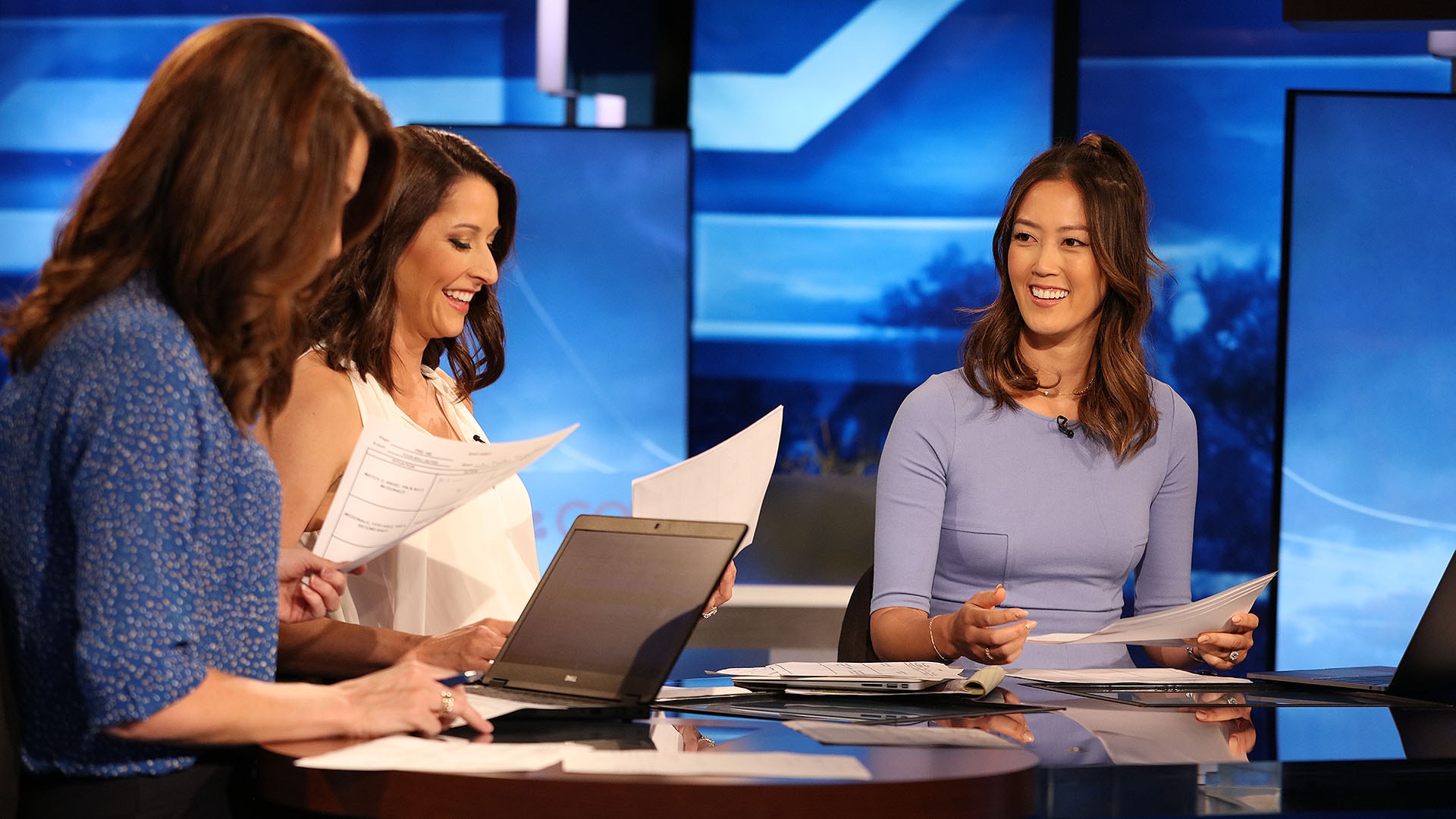 Michelle Wie West is joining Golf Central’s "Live From" telecasts as a contributing analyst for three big events this year, and Justin Leonard is transitioning to the show’s prime-time telecasts.

Wie West, whose five LPGA titles includes the 2014 U.S. Women’s Open, will be part of the broadcasts at The Players Championship next week, the PGA Championship in May and the Ryder Cup in September.

Wie, 30, is on maternity leave from the tour this year, as she is due with her first child later this summer. Tour policy allows her to make starts while on leave, though she hasn’t announced yet if she will do so this season.

“I learned a lot from working with the 'Live From' team at the Solheim Cup, and I am honored to have been invited back to be a contributing analyst alongside some of the best,” Wie West said.