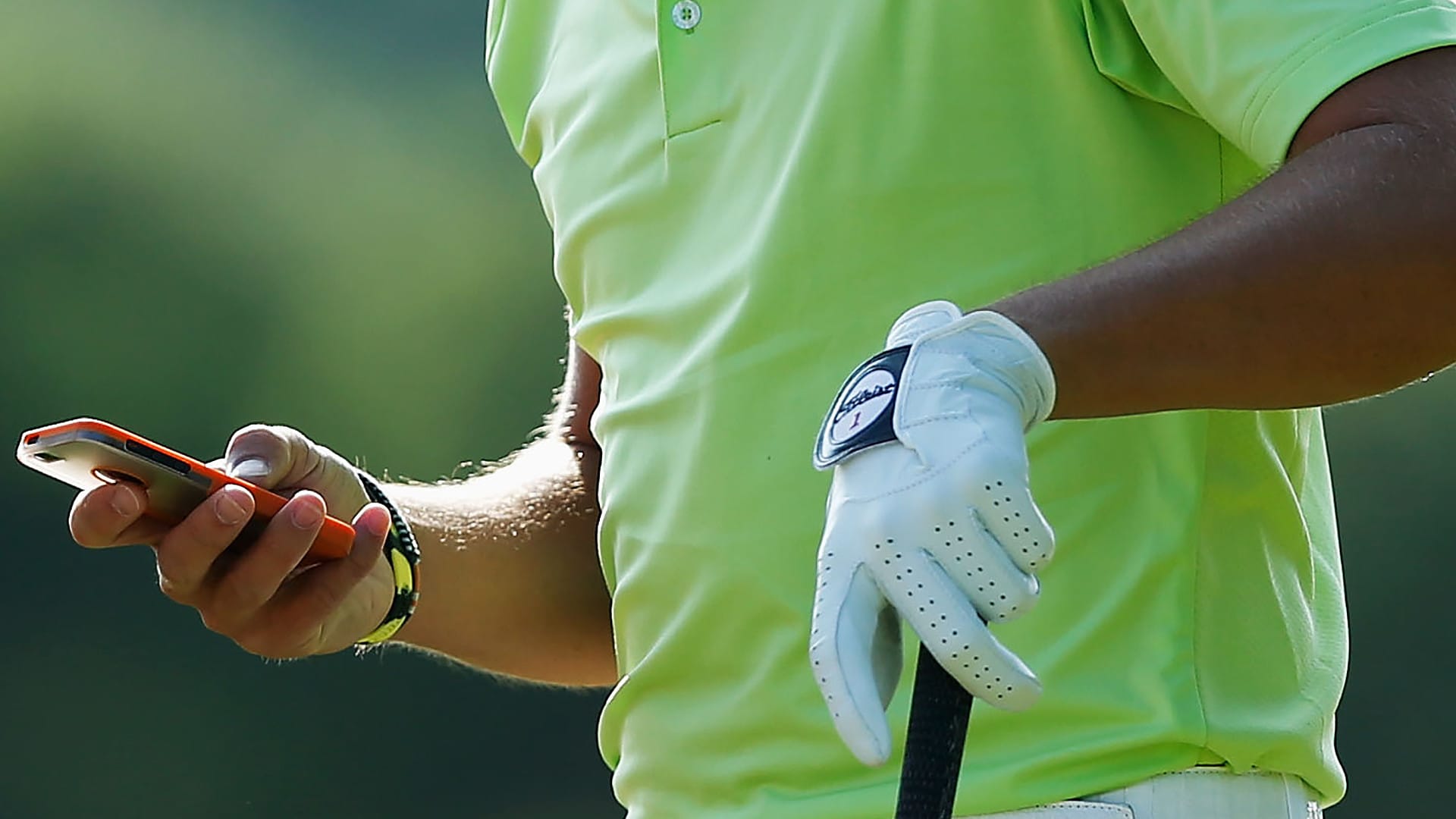 There is an app for everything – even to prevent cheating in golf.

At least, that is the hope for the Michigan High School Athletic Association.

A pilot program will begin with the 2019 boys’ spring golf season in which a cell phone app will allow players to post their scores in real time, according to the Detroit Free Press.

Players are not currently allowed to use cell phones during competition, but the MHSAA is looking to test the iWanamaker app to see if it helps curb the recording of inaccurate scores.

Anchor Bay’s score of 284 total became a new all-time state record for regional score. They advanced to the state tournament, alongside L’Anse, which posted a 296 total.

Because of golf’s reliance on integrity and the honor system, and because there was no video or visual proof that cheating occurred, both teams qualified. They then finished as the bottom two teams in the state tournament, which employed standard monitoring. Grosse Pointe South won the two-round event with a 598 total. Anchor Bay shot 738, L’Anse Creuse 777.

“To me, it all boils down to transparency,” Nathan Oake, Hartland golf coach and MHSAA Golf Committee member, said in an email to the Free Press. “I cannot think of another sport where you have to wait five to six hours to find out what the score is. I think we are moving in a very positive direction with a discussion about using more live scoring as both a preventative tool and a tool for enhancement of the competition.”