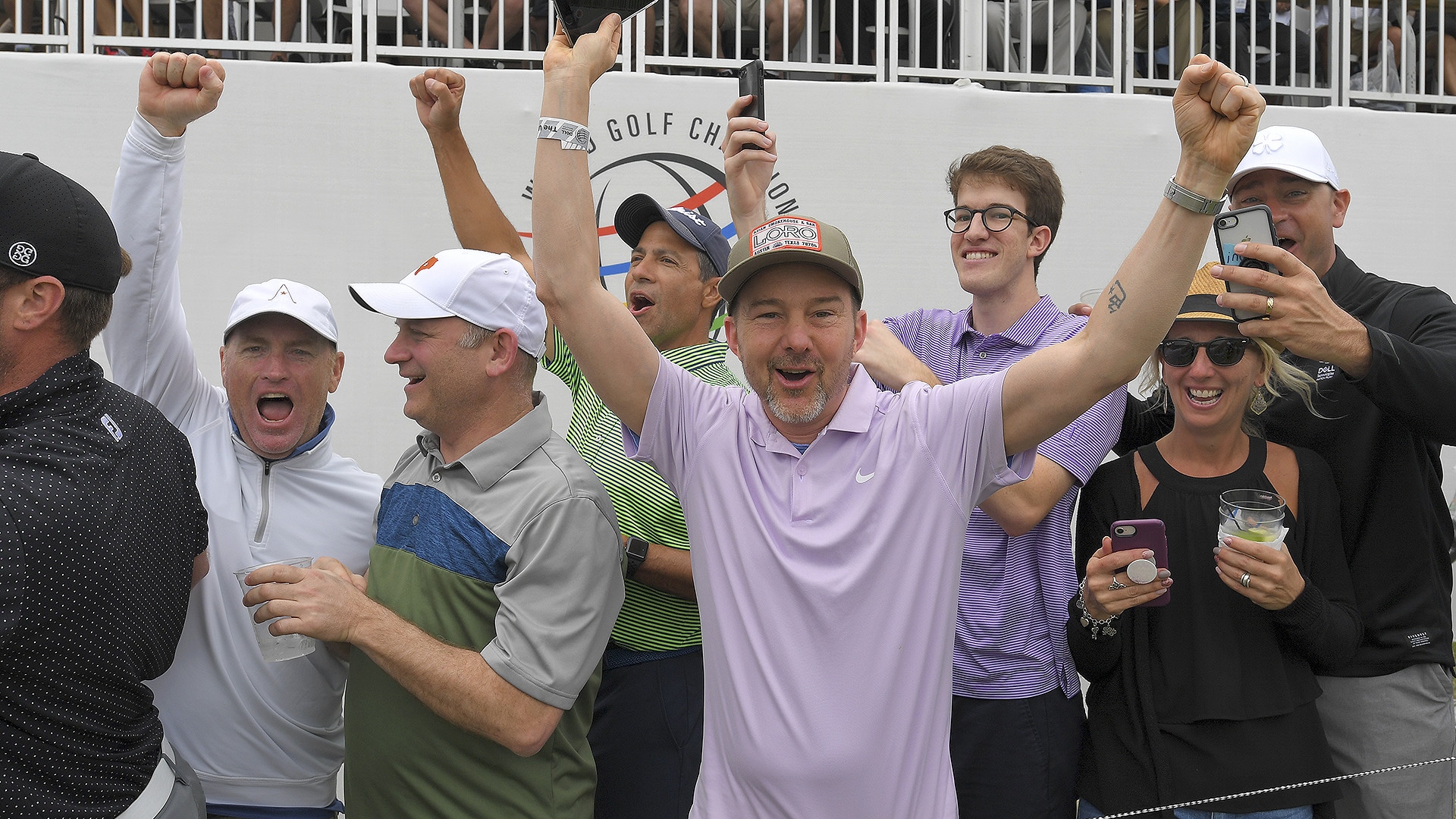 PONTE VEDRA BEACH, Fla. – Plans to stage the WGC-Dell Technologies Match Play in Austin, Texas, in two weeks continue despite the cancellation of a major music and arts festival there in the week leading up to the PGA Tour event.

The South by Southwest was set to begin Friday and run through March 22, three days before the start of the PGA Tour event, but city officials canceled the festival amid fears over the potential rapid spread of the coronavirus.

PGA Tour commissioner Jay Monahan said the Tour has formed a team of experts who are closely evaluating coronavirus threats, with the help of the World Health Organization, the CDC and local Texas public health officials.

“We are fully planning on being in Austin, Texas, for the WGC-Dell Match Play,” Monahan said Tuesday in his state-of-the-PGA Tour news conference at The Players Championship.

Monahan said contingencies are in place should the threat escalate.

“This thing is so dynamic that you just have to go hour-to-hour, day-to-day, but right now we have every assurance that we'll be in Austin for the event,” Monahan said.

The PGA of America issued a statement Tuesday refuting reports that there are plans to move the PGA Championship from TPC Harding Park later this year.

Under intense pressure, the city of Austin canceled its popular music and arts festival. More than 50,000 people signed an online petition calling for city officials to do so. A number of tech companies scheduled to participate also withdrew from the festival before it was canceled.

Austin officials took action even though the number of confirmed cases in Texas was relatively small. That festival draws participants and guests from all over the world.

Monahan said the Tour closely evaluated that decision with the help of local officials.

“When you see these cancellations, they happen for different factors and different reasons, some of which aren't applicable to us ... You step back and you actually look at the data, look at what's happening on the ground there, if your local public health officials feel confident that everybody can enter into a safe environment, and that we're protecting the well-being of all folks on site,” he said. “We feel like we have the support to continue to move forward, full support.”

Monahan said the PGA Tour’s team will evaluate the safety concerns of all its events as thoroughly.

“I think it goes without saying that the health, safety, well-being of our players, our fans, our tournaments, everybody that's involved in our ecosystem, is of utmost importance,” he said. 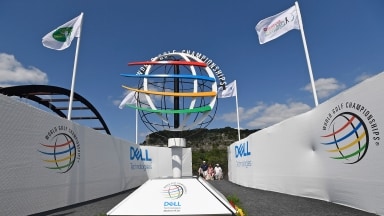 Here is how things played out on Day 3 of the WGC-Dell Technologies Match Play.