Zozo Round 2 set to begin at 9 p.m. ET, preferred lies in play after over 9 in. of rain 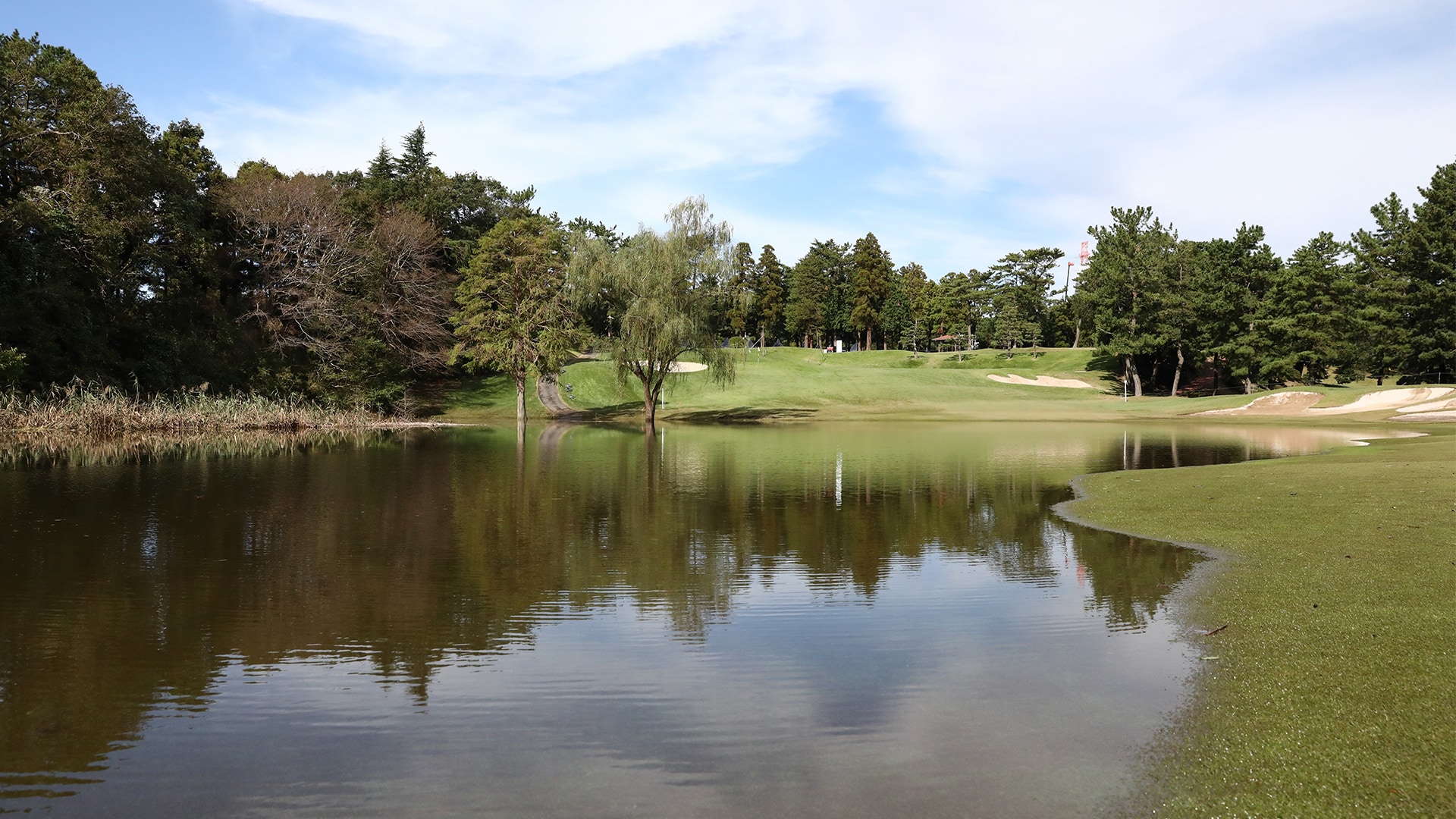 CHIBA, Japan — The second round of the Zozo Championship is still scheduled to get underway at 10 a.m. local time in Japan, but officials have had to make a few adjustments to Narashino Country Club because of Friday’s storms.

Per the PGA Tour, the nearest reporting station recorded that Typhoon Bualoi dropped 9.79 inches of rain on the course Friday, which cancelled second round play. According to a statement from the Tour “the golf course itself responded remarkably” to the rain.

Officials did have to make one adjustment for Round 2. The par-4 10th hole will be “significantly shortened” to 140 yards. Because of the logistical challenges of changing the par of the hole, the Tour will continue to play No. 10 as a par 4. Preferred lies will also be in effect for the second round.

Round 2 is scheduled to start at 9 p.m. (ET) Friday, but because of the rain, Narashino will be closed to spectators.

Officials announced the second round at the first-year event is scheduled to start at 9:30 a.m. (local). According to PGA Tour regulations, the tournament will carry over to Monday to complete 72 holes.

After rain from Typhoon Bualoi forced the cancelation of play Friday the storm intensified and left multiple holes at Narashino under water.

The course will be closed to spectators Saturday but officials plan to allow fans on the course Sunday and Monday.

Tiger Woods and Gary Woodland share the first-round lead at 6 under.

Programming note: Because of record-breaking rain fall, tee times have been moved back for the second round of the Zozo Championship. Golf Channel broadcast times have also changed. Coverage will be shown from 10:30 p.m. ET - 2:30 a.m. ET. Round 2 will only be played Friday night. We will continue to provide updates as needed.