More change for Justin Rose, who has split with swing coach Sean Foley 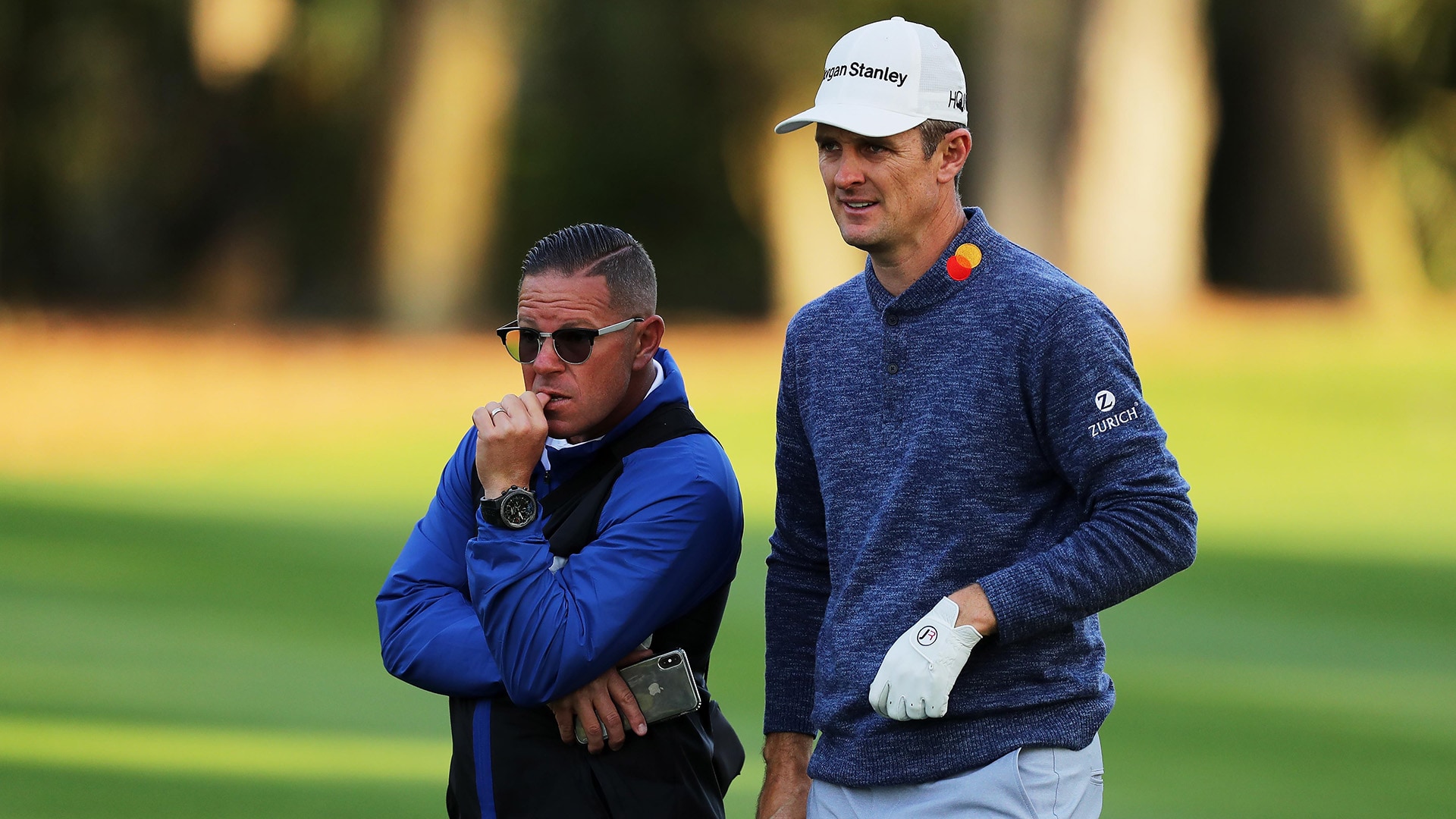 Rose told the Telegraph on Tuesday he was ending his 11-year run with Foley, with the COVID-19 pandemic playing in a role in the decision. Quarantine naturally kept the two apart, with Rose practicing alone at home in The Bahamas.

“I spent the past three months working on my game at home,” Rose said. “I made a lot of progress and wanted to keep that momentum going when I returned to competition in Fort Worth. I felt it was a good time to take complete ownership of my swing and game. That idea is something Sean has always wanted for me."

Rose is coming off a tie for third at Colonial, where he posted four straight rounds in the 60s and finished just one shot out of the playoff between Collin Morikawa and champion Daniel Berger. Rose opened the week with 63, making headlines with his mixed bag of mostly TaylorMade equipment. 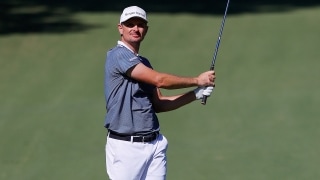 Former world No. 1 Justin Rose shined with an opening-round 63 at Colonial in his first round since announcing his split from equipment manufacturer Honma.

Rose and Foley's partnership saw Rose win all 10 of his PGA Tour titles, capture his lone major championship at the 2013 U.S. Open at Merion, spend five different stints at No. 1 in the Official World Golf Ranking, claim the gold medal at the 2016 Rio Olympics and win the 2018 FedExCup. Rose's most recent worldwide victory came at the 2019 Farmers Insurance Open at Torrey Pines.

“I am grateful for the successes I had under his tutelage and the career goals I was able to achieve," Rose said. "The door is open whenever I have questions or want his guidance, as he continues to be one of my closest friends.”