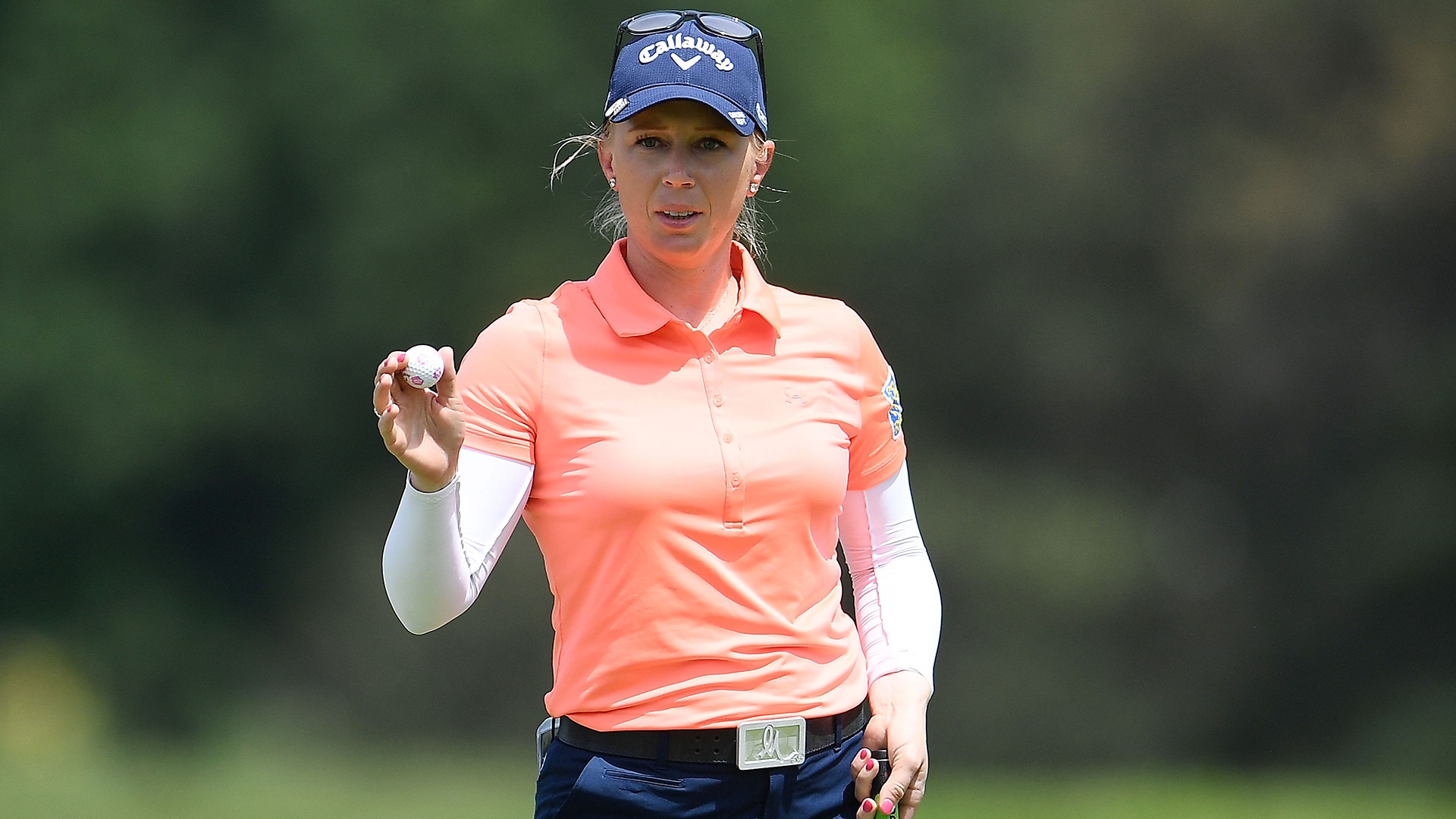 Major champion Morgan Pressel has joined Golf Channel and NBC Sports as an analyst and on-course reporter for LPGA and PGA Tour events, it was announced Tuesday in a press release.

Pressel will begin duties at this week's Drive On Championship at Golden Ocala, the third LPGA event of the season.

Pressel will continue to compete on the LPGA Tour in addition to providing analysis and insights for events such as the U.S. Women’s Open, Amundi Evian Championship, Solheim Cup and the PGA Tour’s Honda Classic.

“I’m excited to join the NBC Sports and Golf Channel family in a greater capacity this year, alongside my competitive playing schedule on the LPGA Tour,” said Pressel. “It is humbling for me that NBC has given me the opportunity to build on my experience in this area of our game and to learn from some of the best people in the business in the process. I can’t wait to get started.”

Pressel won the 2007 ANA Inspiration at age 18 as one of her two career tour wins. She is a six-time U.S. Solheim Cup team member.