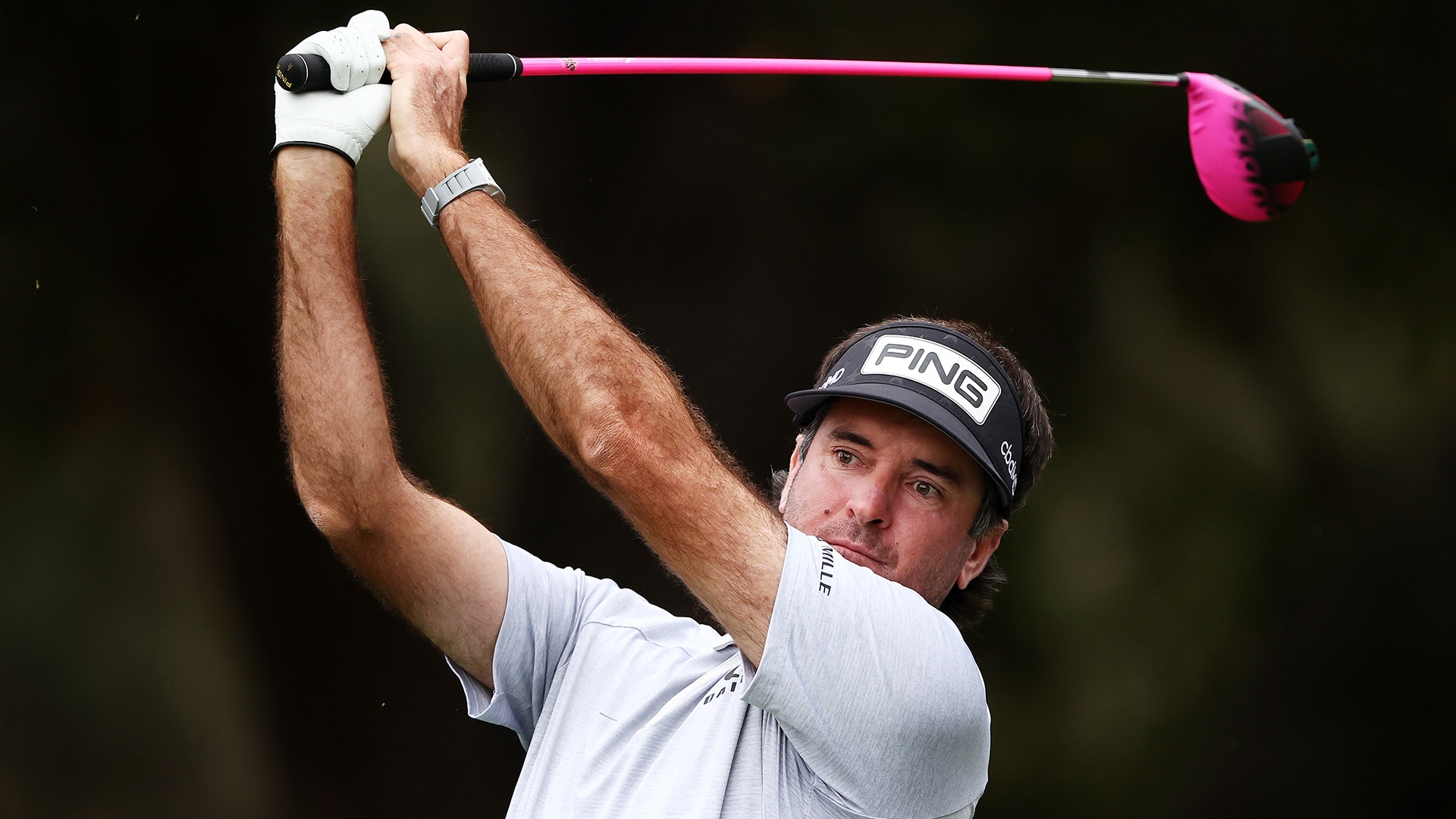 Bubba Watson already owns three victories at Riviera Country Club in Pacific Palisades, and this week he's poised to add to his resumé at Sherwood Country Club, which is about a traffic-dependent hour north of Los Angeles in Thousand Oaks, near Malibu.

Watson, who had two top-10s when the Hero World Challenge was played at Sherwood back in the day, is tied for sixth following a second-round, 9-under 63 Friday at the Zozo Championship.

“The holes around this area and around this golf course are shaped really nicely, so I can see it, I can visualize it,” Watson said. “The fairways and the rough look different, different color greens, so it's easy for me to visualize my target, where I want the ball to land and play.”

Watson also is a big fan of the social aspect of Los Angeles. In previous years, he’s been spotted at various production studios around Hollywood and playing casual rounds with Justin Bieber and other celebrities. He also participated in the NBA All-Star Celebrity Game two years ago at the Staples Center – and got viciously blocked by Tracy McGrady before going on to win his third Genesis Open title that week.

“I just love it, hanging out with all the guys I know from here, people from Warner Brothers, some celebrities here and there,” he said. “L.A. brings the best out in me because I get to shoot the breeze with guys that I look up to and want to learn from.”