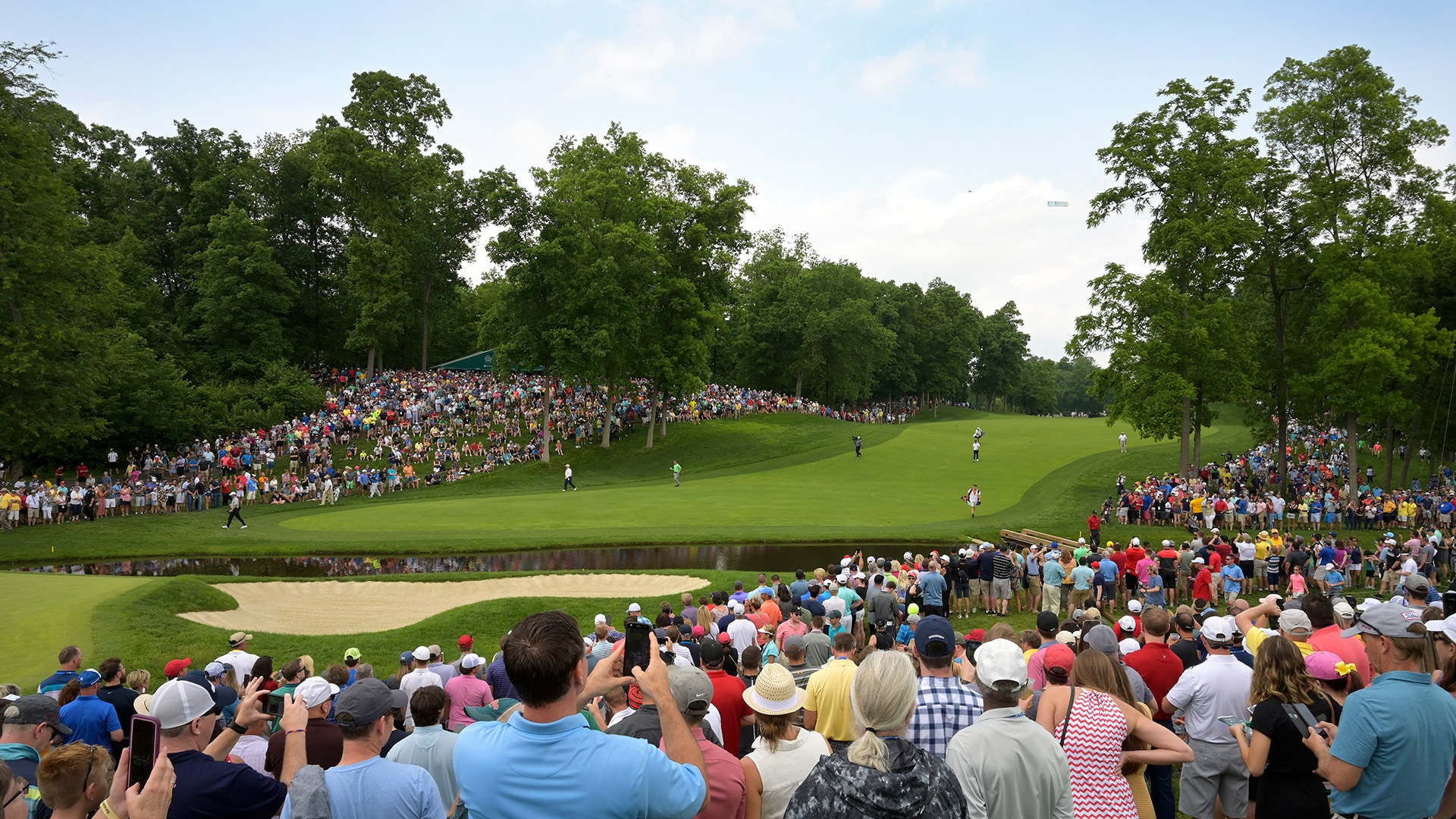 Muirfield Village is hosting a doubleheader.

The PGA Tour announced Tuesday that it has found a replacement tournament for the canceled John Deere Classic: a full-field, open event that will be held without fans July 9-12, a week before The Memorial Tournament.

Workday has agreed to title sponsor the first event at Muirfield Village, which will feature a 156-player field. It is currently unclear what role Memorial host Jack Nicklaus will have with the Workday event.

The Memorial will still be played the following week, with its traditional 120-player invitational field. To be determined is whether that event will allow fans.

Hosting back-to-back events at one course reduces travel and makes it easier for officials to create a bubble that protects players, caddies and officials from potential exposure to COVID-19.

The John Deere Classic announced last week that it would not be played this year because of the financial difficulties of staging an event without spectators, as there still are restrictions on crowd sizes in the state of Illinois. The Deere will return to the Tour schedule in 2021.

In a statement announcing the new Workday event, the Tour said that more details will be finalized this week.

The Tour returns next week with the Charles Schwab Challenge, the first tournament in nearly three months. At least the first five events on the Tour schedule, through the Workday event, will be played without spectators. 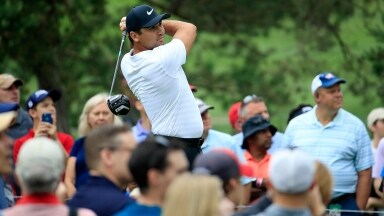 In nine prior appearances at the Memorial Tournament, Muirfield Village member Jason Day has managed only a single top-25 finish. He hopes to flip the script this week.