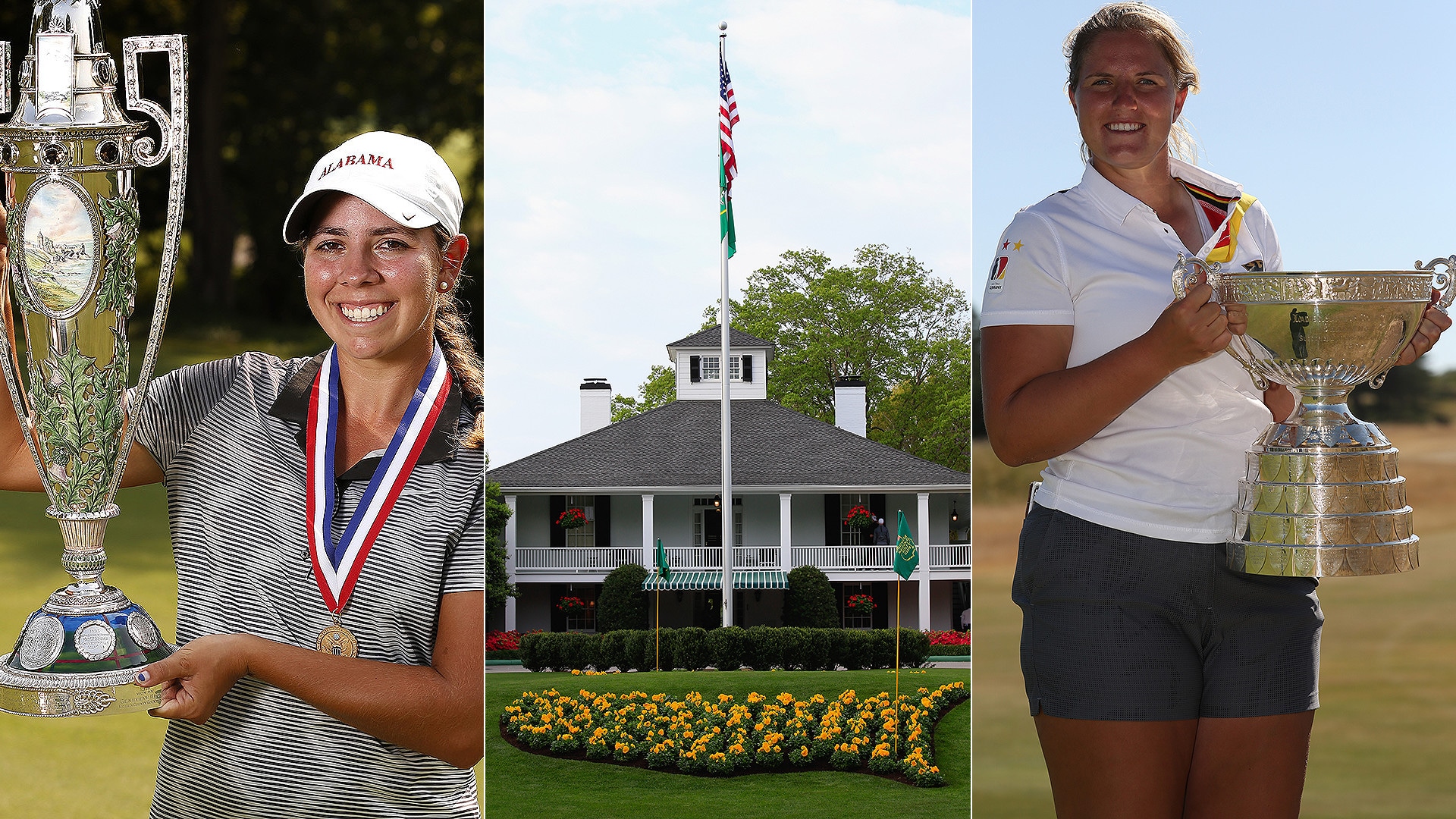 The inaugural Augusta National Women’s Amateur will be broadcast next April on NBC Sports, it was announced Wednesday.

NBC will provide live broadcast and digital tournament coverage of the final round on Saturday, April 6 (noon-3 p.m. ET), while Golf Channel will cover the championship on its news and digital platforms.

Held the week before the 2019 Masters, the Augusta National Women’s Amateur will include an international field of 72 players competing in a 54-hole event. The first two rounds will be contested on Champions Retreat Golf Club’s Island and Bluff courses (April 3 and 4), after which the field will be trimmed to the low 30 players.

The field will then play an official practice round at Augusta National on April 5, before the final round on Saturday, April 6.

The annual Drive, Chip and Putt National Finals will be held the following day, on Sunday, April 7.

“Since the announcement of the Augusta National Women’s Amateur in April, we have remained determined to organize a competition that will provide a meaningful impact on the development of the women’s game,” said Augusta National and Masters chairman Fred Ridley. “While we aim to stage a first-class championship, our motivation goes beyond the scores posted between the ropes. By providing this opportunity and shining a brighter light on this important segment of the sport, we expect role models to emerge who will help inspire a new generation of golfers.”

The next 60 positions will be filled based on the World Amateur Golf Ranking at the end of the calendar year, with the top 30 players from the U.S. not already eligible and the next 30 highest-ranked players receiving invitations. The remaining spots will be filled via special invitations from the ANWA Championship Committee.

Fans wishing to attend next year’s championship can request a ticket application through Sept. 30 at ANWAgolf.com. The event’s social-media channels can be found at @ANWAGolf on Twitter, Instagram and Facebook.