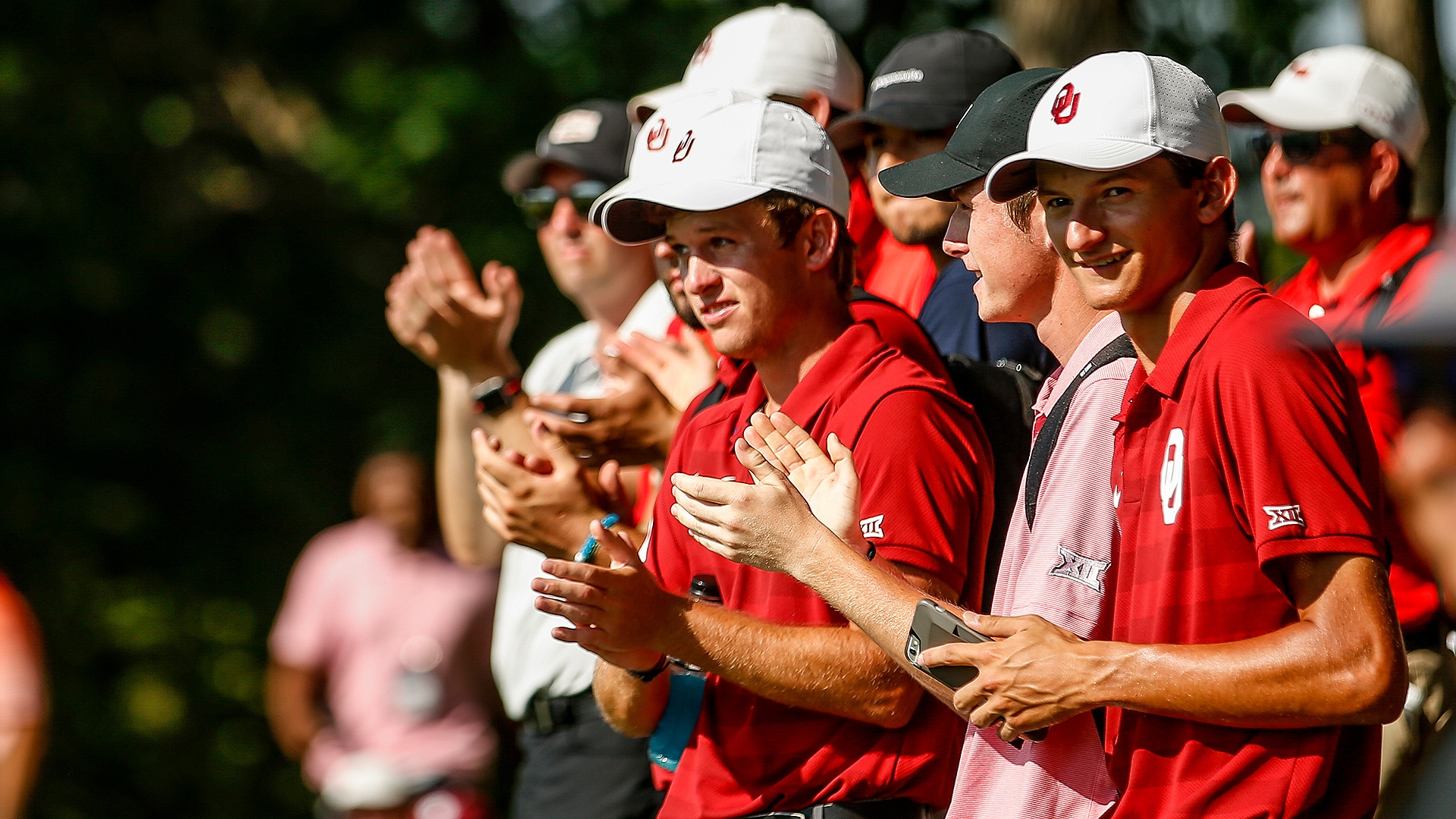 STILLWATER, Okla. – The relief of barely sneaking into match play at the NCAA Championship didn’t last long for Texas A&M coach J.T. Higgins. He checked the scores on his phone and realized the monumental task ahead.

The top two ranked teams in the country were about to face off in the NCAA quarterfinals.

“Gotta play Oklahoma State sometime,” he shrugged. “I would have liked it to be in the championship, but to win this, you’re going to have to beat them.”

It just shouldn’t be in the quarterfinals.

In no other sport can the Nos. 1- and 2-ranked teams play in any other setting than the final match, and yet that’s exactly what will go down here at 7:50 a.m. Tuesday at Karsten Creek, where Oklahoma State and Texas A&M face off.

The inequity here isn’t just in this 1-vs.-2 matchup. It’s one entire side of the bracket.

On the other side of the bracket? Duke will face off against Texas, while Texas Tech takes on Alabama. The national ranks: 6, 13, 15, 28. Those coaches can sleep easy, knowing that one of the top two teams will be headed home by noon Tuesday.

Since 2009, the match-play bracket has been determined by a team’s position after 72 holes of stroke-play qualifying. So at the biggest event of the year, the NCAA renders season-long performance meaningless and sets the bracket based solely on a qualifier.

That means Oklahoma State’s reward for a 10-win season – four more than any other team in NCAA Division I – was a date with the second-best squad in the country.

“I’m not going to worry about that too much,” Oklahoma State coach Alan Bratton said. “We get to play Texas A&M tomorrow, so that’s our focus.”

We’ve seen this play out before.

In the first year of the match-play era, in 2009, Oklahoma State and Georgia faced off in the Tuesday morning quarterfinals. They were easily the top two teams in the country, and the hotly contested match came down to the final hole. Georgia prevailed in a stunner, but the Bulldogs were so gassed in the afternoon that they lost. By the end of the day, the clear-cut top two teams in the country were gone, when they shouldn’t have even been able to face each other until the finals.

In this current format, a team’s national ranking means virtually nothing.

It determines the pairings for the first two rounds of the NCAA Championship.

So why not again after 72 holes of qualifying? The qualifier should be used to determine the eight teams for match play, nothing more.

Those in support of the current format point to a tournament like the U.S. Amateur, which uses 36 holes of stroke play and then a match-play bracket without re-seeding. But it’s an apples-and-oranges comparison.

At the U.S. Amateur, a player can finish last at every amateur event that summer, then catch lightning in a bottle, qualifying for the event, winning stroke play and rolling into match play.

That can’t happen in college golf, because of the .500 rule. If a team finishes last in every tournament, it can’t even reach regionals, let alone the NCAA Championship. Season-long performance matters – or at least it’s supposed to.

The solution here is mind-bogglingly easy: Re-seed after stroke play based on national ranking – either the ranking that the team arrived with at nationals, or spit out the new ranking after running the 72-hole scores through the computer.

Re-seeding doesn’t guarantee that the best teams in the country will face off in the semifinals and finals, of course. But it does increase the possibility, and that’s what a knockout-style bracket is supposed to do. 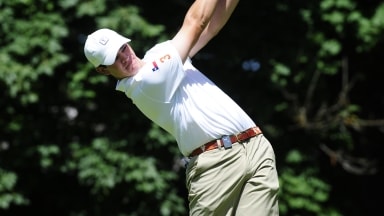 Beau Hossler, the 2015 NCAA player of the year, has forgone his senior season at Texas and turned pro.