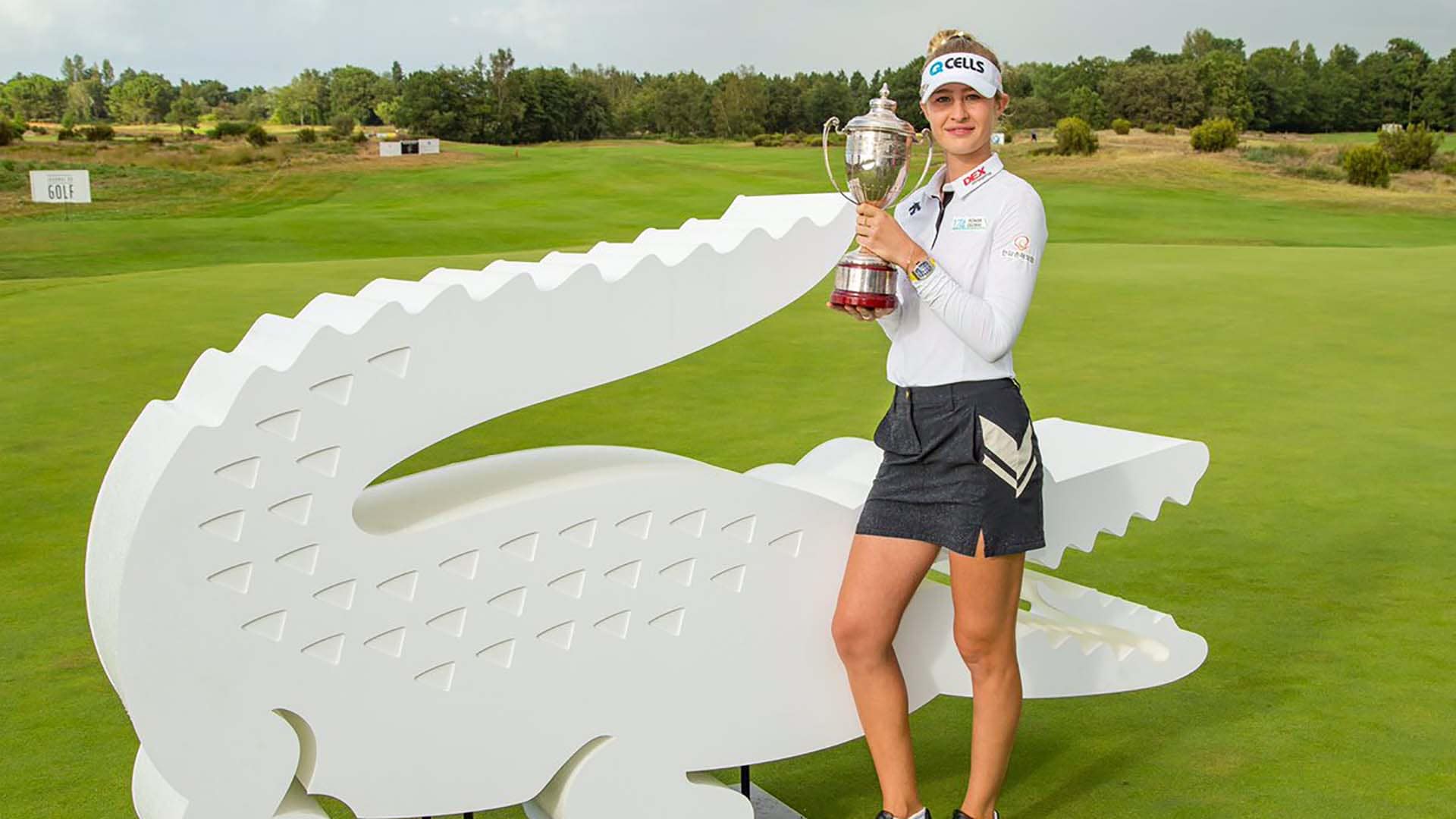 Nelly Korda didn’t leave Europe without a trophy after all.

A week after Korda and the Americans were defeated by the Europeans at the Solheim Cup in Scotland, Korda romped to her first Ladies European Tour title.

“Conditions were tough, but I tried to stay level headed, and I tried to keep my head down and make as many birdies as possible,” Korda said.

“It feels great to win in Europe,” she said. “Hopefully, I’ll win one day in Czech.”

Korda was the highest-ranked player in the field at the Lacoste Ladies and finished at 15 under overall. She played the final round alongside France’s Celine Boutier (71), who finished second at 7 under, and France’s Joanna Klatten (76), who tied for third at 5 under. 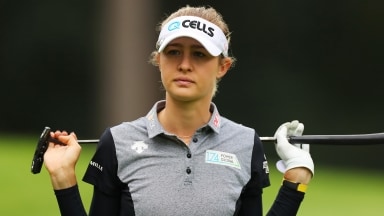 American Nelly Korda will have to hold off a pair of French women on their own turf to win her first LET title. 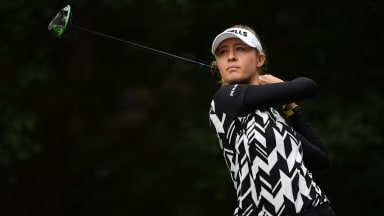 Nelly Korda went low in the second round of the Lacoste Ladies French Open, posting a 7-under 64 and holds a commanding six-shot lead at Golf du Medoc.