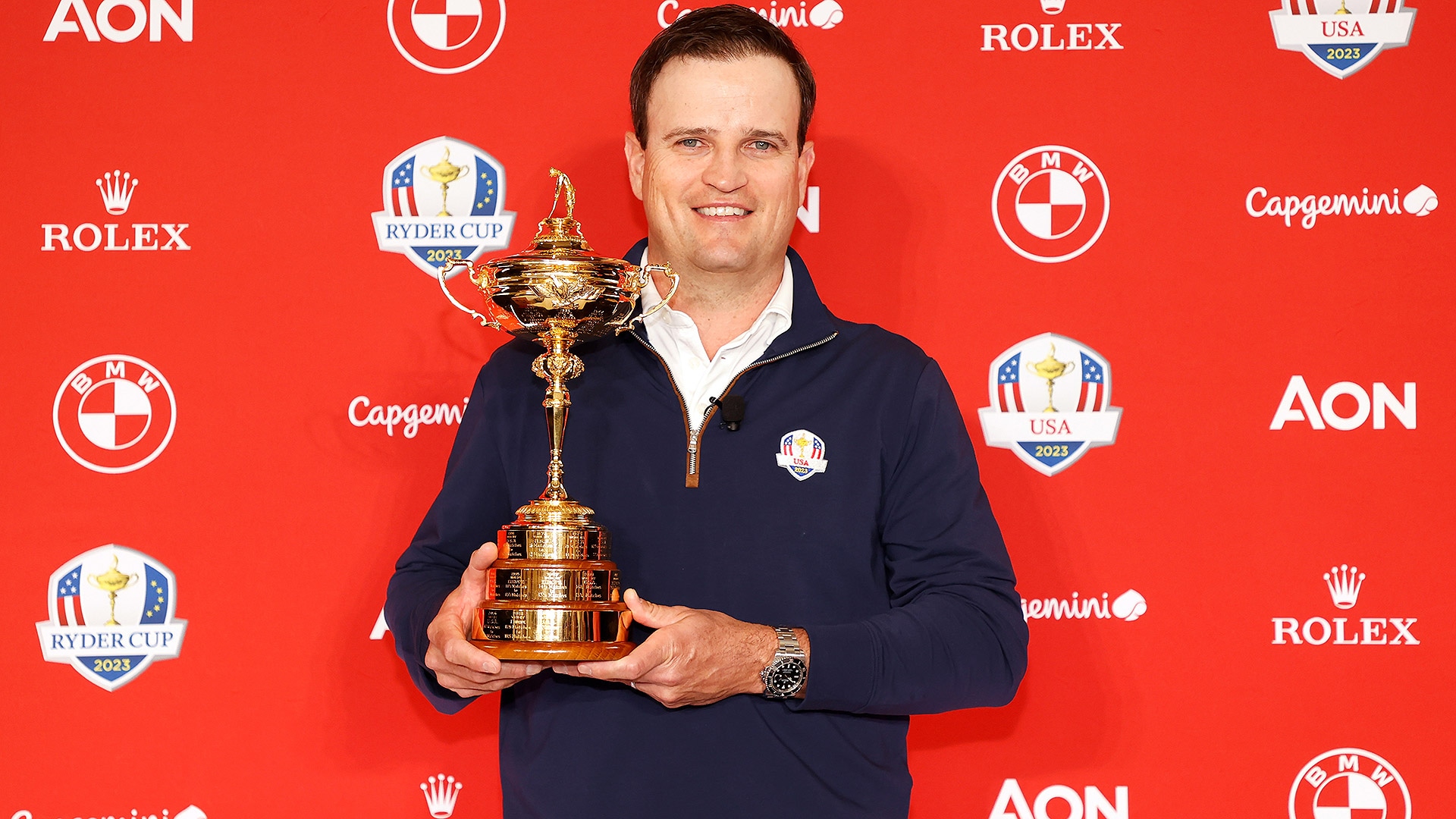 PALM BEACH GARDENS, Fla. – The Americans recorded the biggest blowout over Europe in the Ryder Cup last year, and their new captain doesn’t see a need to change much of anything.

Zach Johnson was introduced as the 30th U.S. captain on Monday, next in line to try to end three decades of losing the Ryder Cup on European soil.

Johnson was still in high school in 1993 when the Americans won at The Belfry. Expectations have never been higher considering their 19-9 victory last September at Whistling Straits behind a young team with staying power.

The 2023 matches are at Marco Simone in Italy.

“I love going over there and competing. I love stretching myself. I love being uncomfortable,” Johnson said. “It is going to be hard. But it’s also just a beautiful opportunity to go out there and give these guys an avenue to be themselves and play with freedom and that’s kind of how I’m going to approach it.”

The U.S. team went from eight automatic qualifiers and four captain’s picks to six of each when the last Ryder Cup was postponed due to the coronavirus pandemic and there was so much uncertainty with the PGA Tour schedule.

Johnson said it will stay the same for 2023 – six qualifiers, six picks. He also said the points system would remain the same, with points available this year only at the four majors, The Players Championship and the lone World Golf Championships event now on the schedule.

In keeping with the guidelines that came out of the Ryder Cup Task Force in 2014, Steve Stricker goes from being a captain to one of Johnson’s assistants in Italy.

Johnson dodged all questions related to Phil Mickelson following Lefty’s inflammatory remarks about the Saudis funding a proposed rival league and acknowledging how he was trying to manipulate change on the PGA Tour.

Mickelson was thought to be a shoo-in as captain for Bethpage Black in 2025, and future captains typically serve as an assistant.

“Given basically where we are right now, I have no idea what lies ahead as far as my vice captains and who is on this team,” Johnson said. 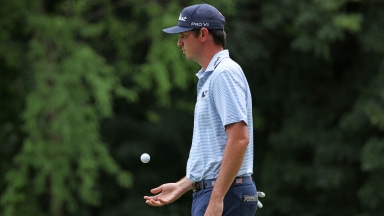 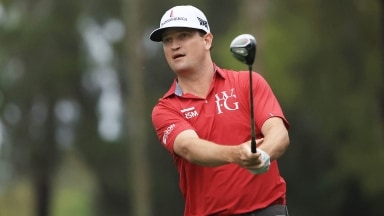