Newsmaker of the Year: No. 4, Jordan Spieth 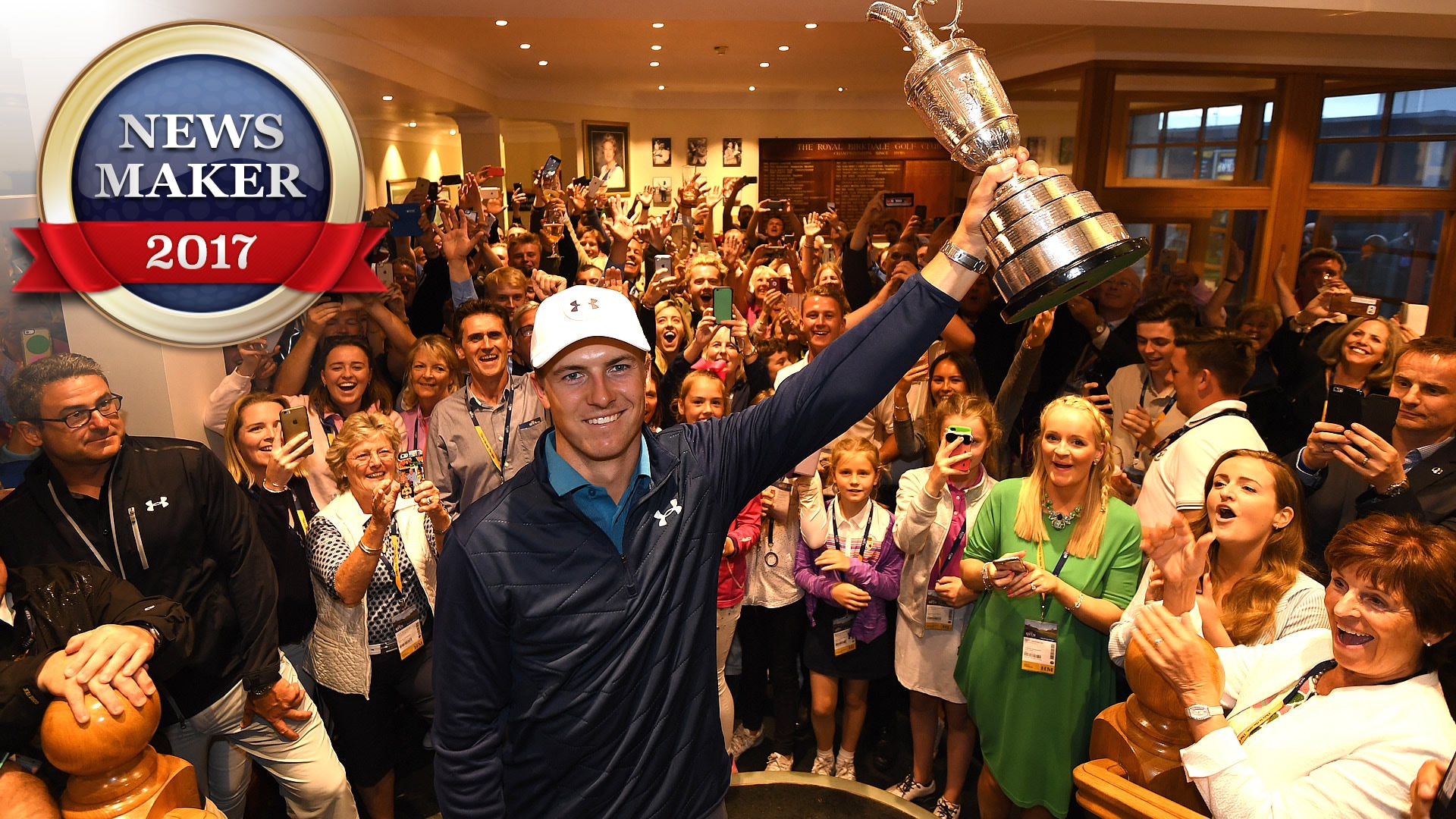 Dismissed because he’s supposedly too short off the tee, or not accurate enough with his irons, or just a streaky putter, Jordan Spieth is almost never the answer to the question of which top player, when he’s at his best, would win in a head-to-head match.

And yet here he is, at the age of 24, with 11 career wins and three majors, on a pace that compares favorably with the giants of the game. He might not possess the firepower of Dustin Johnson and Rory McIlroy, but since he burst onto the PGA Tour in 2013 he has all that matters – a better résumé.

Spieth took the next step in his development this year by becoming the Tour’s best iron player – and its most mentally tough.

Just a great putter? Oh, puhleeze: He won three times despite putting statistics (42nd) that were his worst since his rookie year. Instead, he led the Tour in strokes gained-approach the green and this summer showed the discipline, golf IQ and bounce-back ability that makes him such a unique talent.

Even with his putter misbehaving, Spieth closed out the Travelers Championship by holing a bunker shot in the playoff, then, in perhaps an even bigger surprise, perfectly executed the player-caddie celebration, chest-bumping caddie Michael Greller. A few weeks later, sublime iron play carried him into the lead at Royal Birkdale, his first in a major since his epic collapse at the 2016 Masters.

Once again his trusty putter betrayed him, and by the time he arrived on the 13th tee, he was tied with Matt Kuchar. What happened next was the stuff of legend – a lengthy ruling, gutsy up-and-down, stuffed tee shot and go-get-that putt – that lifted Spieth to his third major title.

Though he couldn’t complete the career Grand Slam at the PGA, he’ll likely have, oh, another two decades to join golf’s most exclusive club.

In the barroom debate of best vs. best, you can take the guys with the flair, with the booming tee shots and the sky-high irons. Spieth will just take the trophies.

Masters Tournament: Return to the 12th; faltering on Sunday (T-11)

The Open: Unforgettable finish leads to major win No. 3 (1st)

Article: Spieth silences his doubters - even himself

Article: Spieth accepts that Grand Slam is off the table 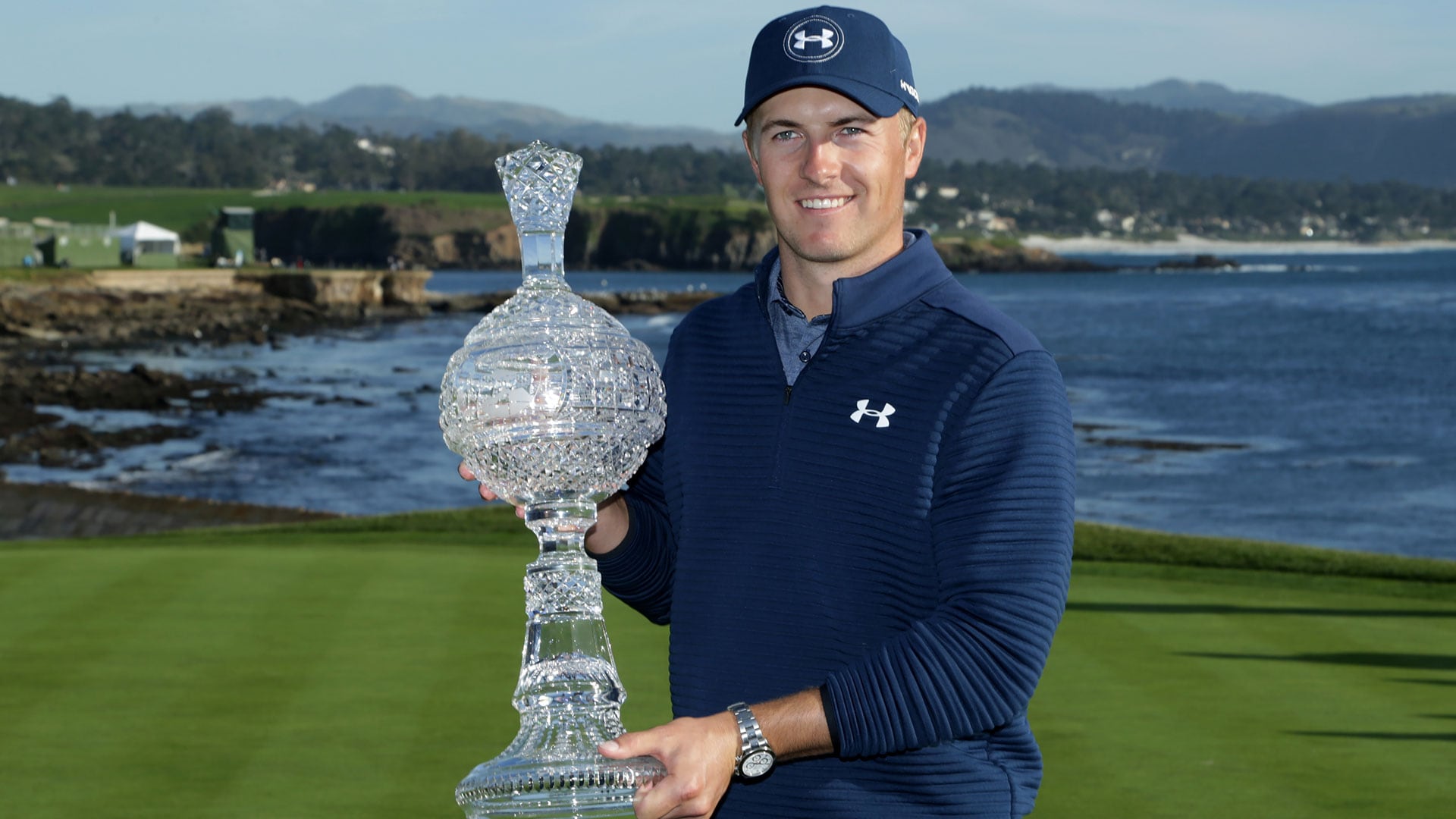 FUN OUTSIDE OF TOUR LIFE 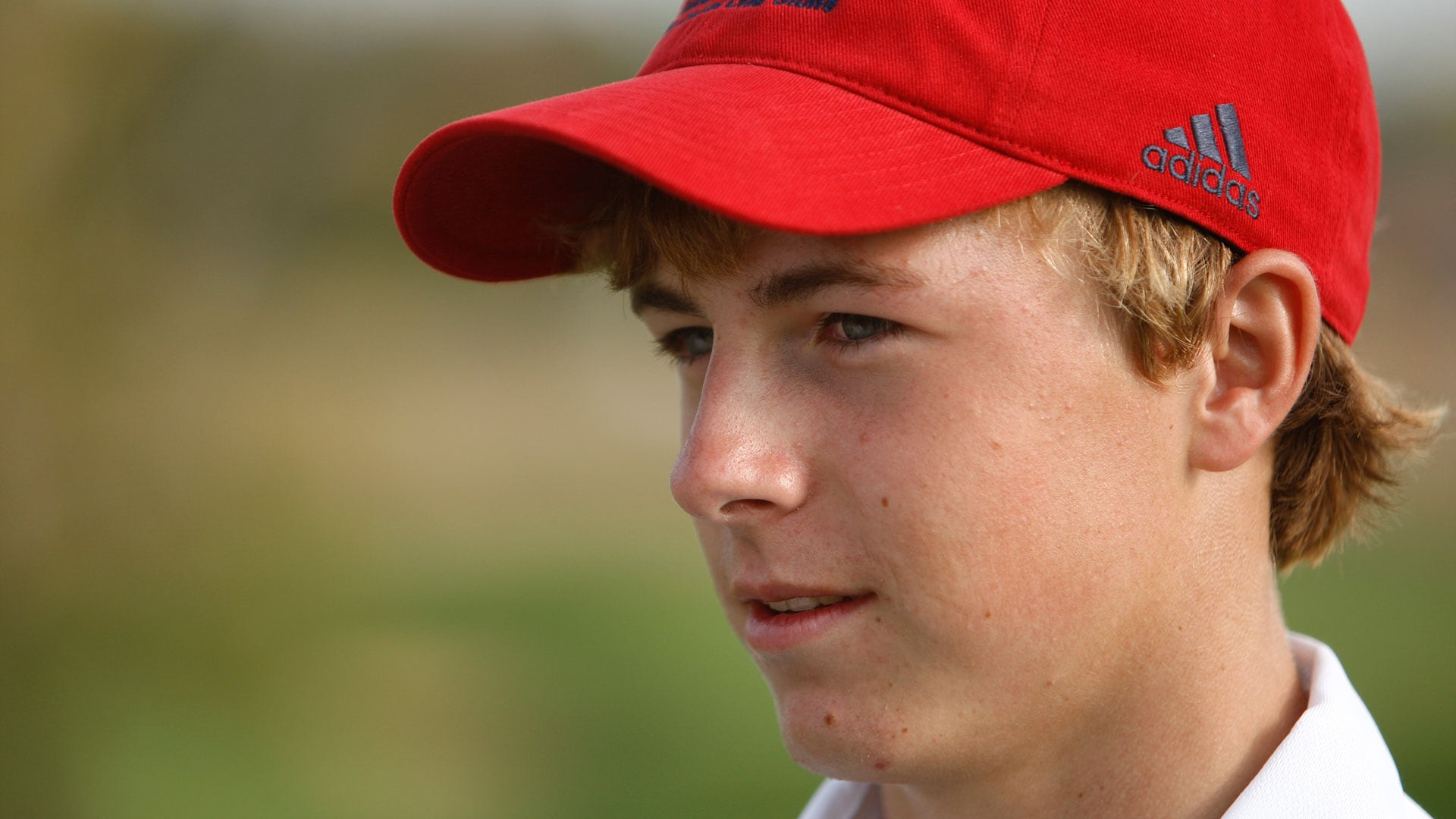 Photos: Jordan Spieth through the years