Newsmaker of the Year: No. 6, Dustin Johnson 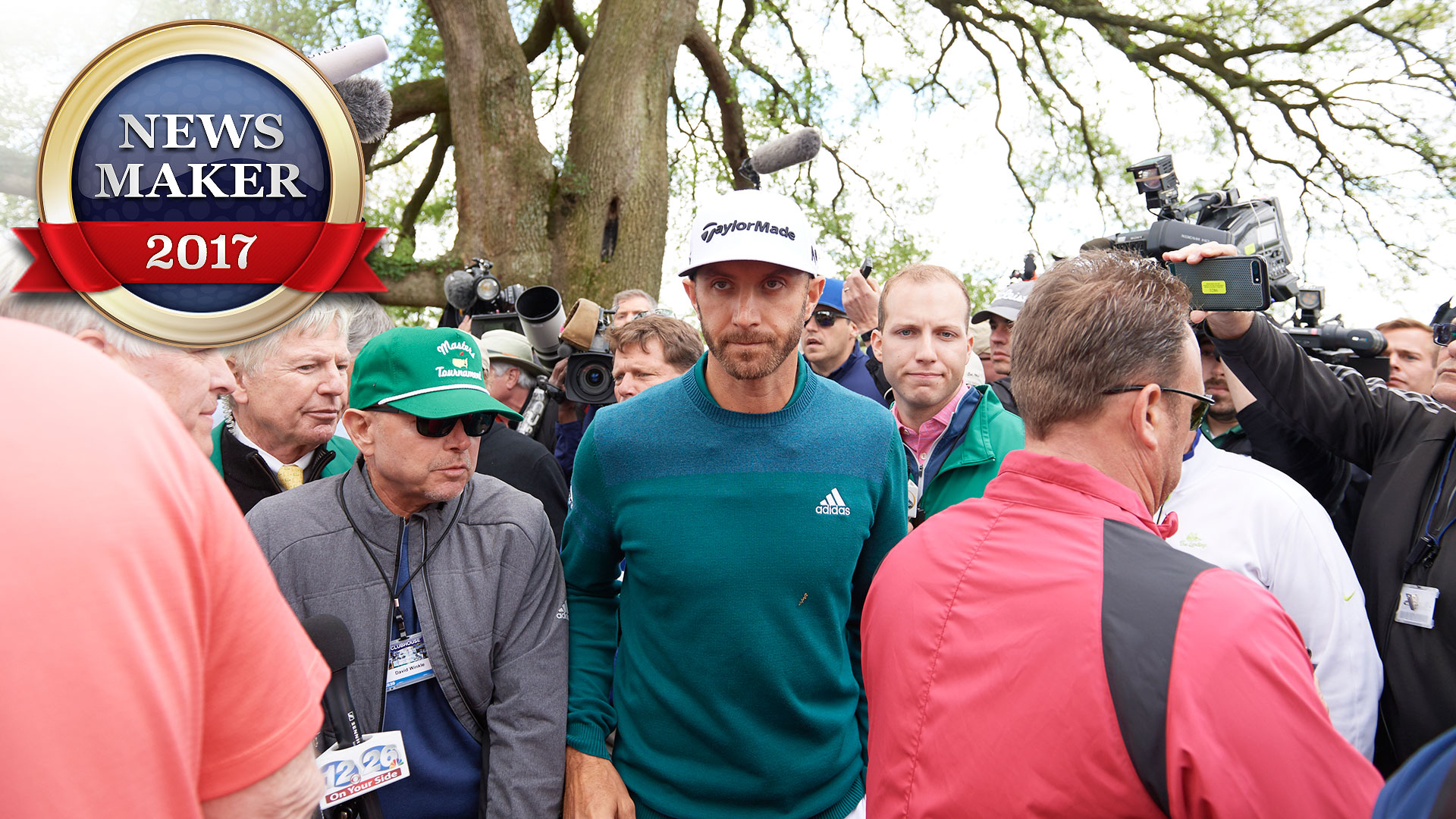 Only Dustin Johnson could win four times in 2017 and it still feels as though he underachieved.

That’s unfair, perhaps, but it’s a testament to Johnson’s awesome ability – and his incredible run of form last spring – that observers can’t help but shake the feeling that his year could have been even better.

In February, he rose to the top of the world rankings for the first time, the culmination of a long, bizarre journey in which he often battled himself (through major blunders and, reportedly, drug-related suspensions) as much as his peers. Johnson’s blowout victory at Riviera was his first of three consecutive titles (including two WGCs), as he achieved Tiger-like levels of dominance and rolled into the Masters as the prohibitive favorite.

Expectations for this star-crossed talent are always different, and so the surprise wasn’t that he blew that major but that he didn’t even give himself a chance. In one of the biggest stunners of the year, Johnson’s manager announced on the eve of the first round that his client had suffered a back injury while slipping on a set of stairs in his rental house. Just like that, the year’s first major was thrown into chaos, with Johnson unable to play – the line of demarcation in his good-but-not-great year.

Though he added a playoff victory at the end of the season, Johnson failed to factor in any of the remaining three majors and was surprisingly inconsistent, perhaps because of swing compensations after the injury.

Would DJ have denied Sergio Garcia a green jacket? Would he have created even more separation at the top of the world rankings? Would he have defended his Player of the Year title? Unfortunately, we’ll never know.

In typical DJ fashion, he left us to ponder what could have been. 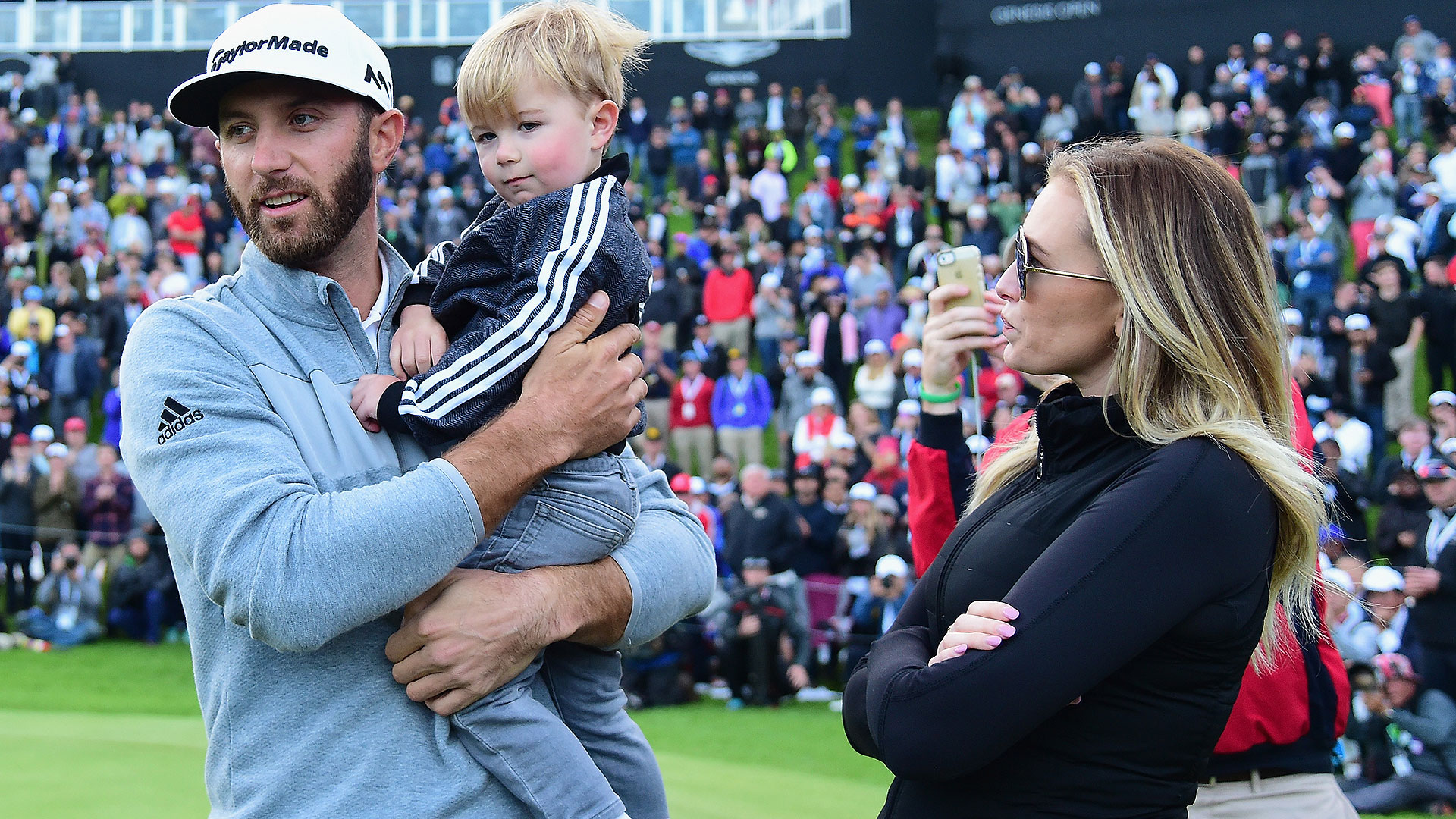 Article: Johnson officially ascends to No. 1 for first time with Riviera win