Newsmaker of the Year: No. 8, Bernhard Langer 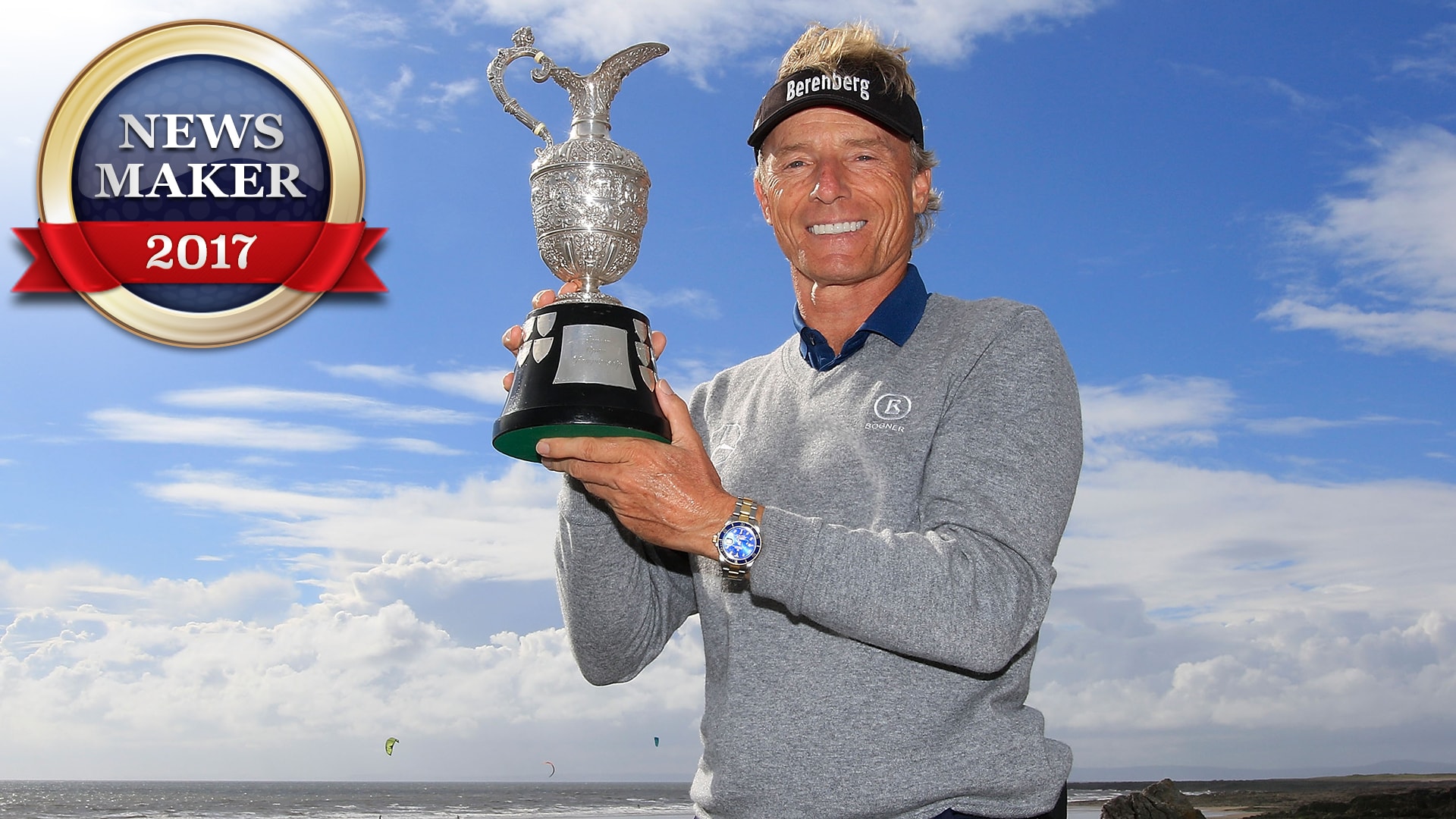 Here’s a scary thought for the rest of the PGA Tour Champions: Bernhard Langer is getting … better?

Shrugging off any concerns that his legendary career was over following the anchoring ban, the ageless German won a personal-best seven events in 2017 to set his sights on the all-time senior wins record.

Whether it’s Steve Stricker or Jerry Kelly, David Toms or Davis Love III, every year features a new crop of PGA Tour vets who are supposed to take the senior circuit by storm. And yet no one can top Langer, even at age 60.

Across 22 events he won three majors, top-tenned 16 times and banked nearly $3.68 million, making a mockery of the PGA Tour Champions’ “playoff” system in which he somehow finished second.

Of course, all of that success breeds competitive jealousy, which is how Langer found himself in the news so often in 2017.

Many predicted that the 2016 anchoring ban would lead to Langer’s demise, but the man who has overcome the putting yips wasn’t fazed by this transition, either. Using the same broomhandle putter, he moved the end slightly away from his sternum and led the senior tour in putting.

Was it hard work that kept Langer at the top of the statistics for the sixth consecutive year, or something more sinister? Players gossiped and slow-motion replays showed that Langer’s left hand was still uncomfortably close to his chest, and so Golf Channel analyst Brandel Chamblee went on air, called the anchor-ban enforcement “appalling” and suggested that both Langer and fellow longtime anchorer Scott McCarron (who ranked second in putting) were playing fast and loose with the rules, even though both were cleared of any wrongdoing by the USGA.

The criticism stung Langer – he repeatedly defended his actions and expressed disappointment that his integrity was called into question – but, as always, he has moved forward. Now only 10 wins from surpassing Hale Irwin as the most prolific senior champion of all time, he will continue wielding the long putter better than anyone, critics be damned.

Better than he's ever been?

Video: Chamblee: 'Langer is better than he was 10 years ago' 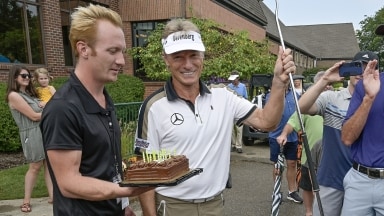 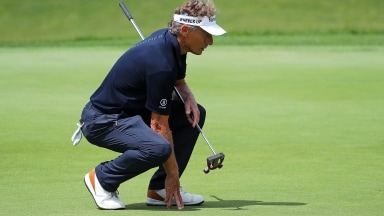