Newsmaker of the Year: No. 9, Rules of Golf 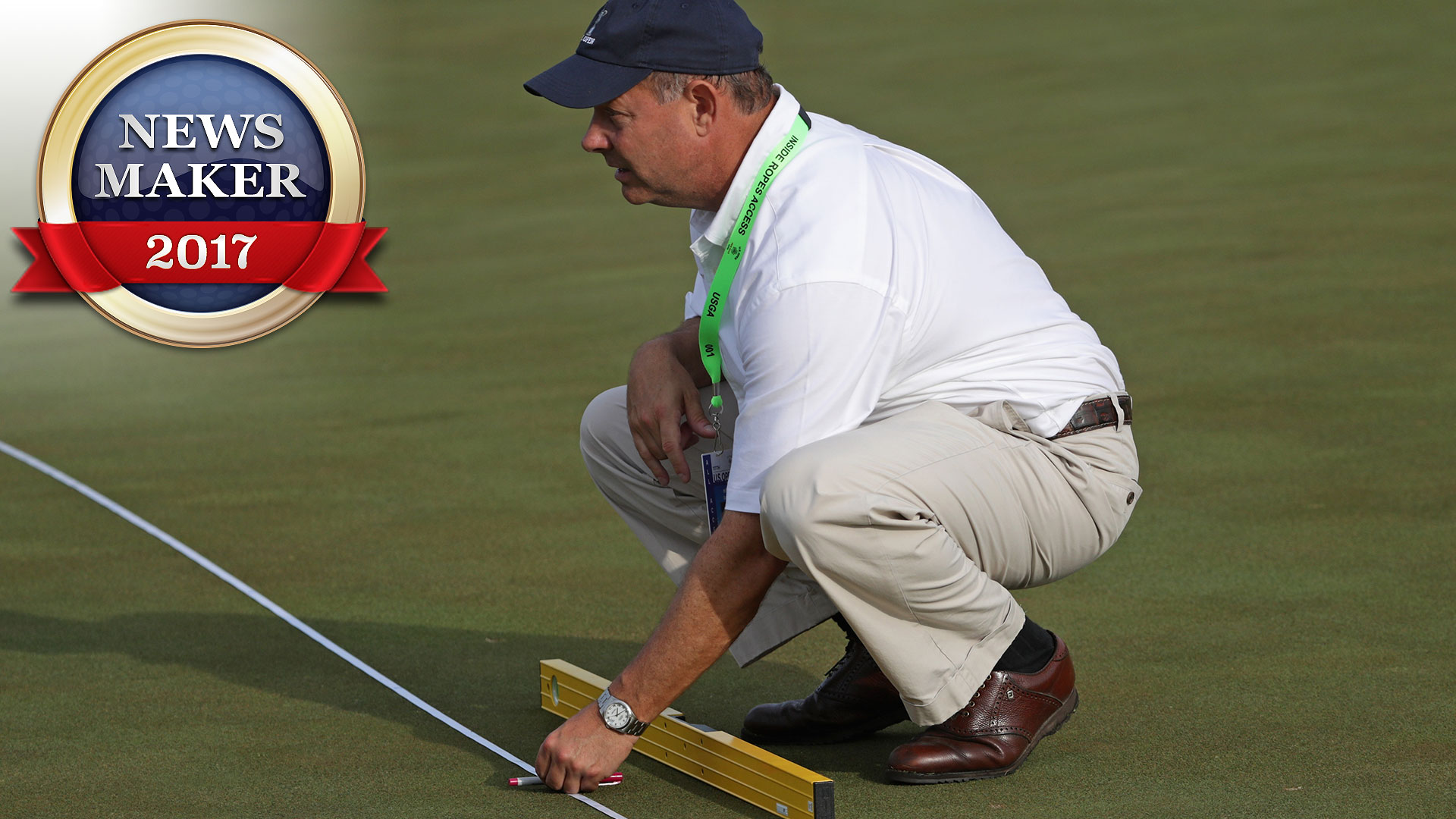 It wouldn’t be a full list of Newsmakers without including the Rules of Golf, which once again became the focal point of several key tournaments and now, it seems, may be simplified in the near future.

The rule book took center stage at the ANA Inspiration, where a ball-marking gaffe of inches led to a critical four-shot penalty for Lexi Thompson. It became a hotly-debated topic, as a viewer call-in essentially determined the outcome of a major championship, and weeks later the USGA and R&A implemented a “reasonable judgment” standard to limit the power of video replay reviews.

That action came months after the governing bodies announced a plan to simplify the rule book beginning in 2019. The proposed changes would eliminate penalties for tapping down spike marks, removing loose impediments in a hazard or hitting the flagstick while on the green. The dozens of new changes also included limiting the time for a lost ball search and allowing players to crouch near ground level when dropping out of a hazard.

While the new changes received ample discussion, the rules in their current form still grabbed plenty of headlines over the summer. Jon Rahm was embroiled in not one but two rules controversies, first during his win at the Irish Open and again over moving a loose impediment at The Open. The PGA Tour curiously picked the Zurich Classic team event to hand out its first slow-play penalty in more than 20 years, while Bryson DeChambeau’s attempt to bring side-saddled putting back into style was hampered by the USGA.

But perhaps the biggest rules storyline gained traction near the end of the year, as a chorus of voices continued to call for the ever-advancing golf ball to be rolled back. Players from Tiger Woods to Dustin Johnson threw their support behind the notion of using a reduced-distance tournament ball for professionals, while USGA chief executive Mike Davis seemed open to just such a possibility when citing the increased costs associated with maintaining bigger and longer courses.

Whether 400-yard drives soon become a thing of the past or a shorter list of decisions leads to more enjoyable rounds, one thing remains clear: the impact of the Rules of Golf won’t be rolled back anytime soon. 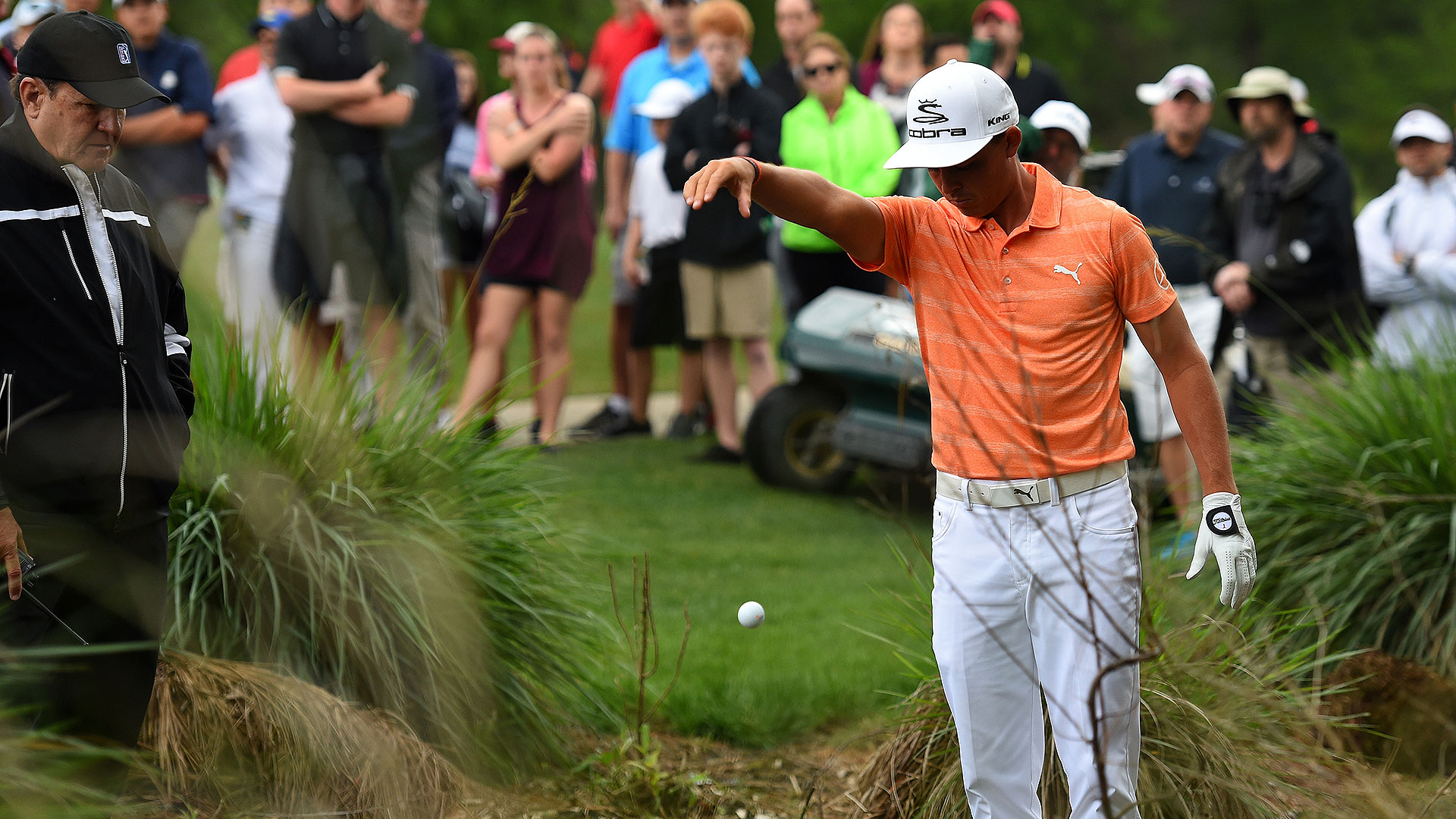 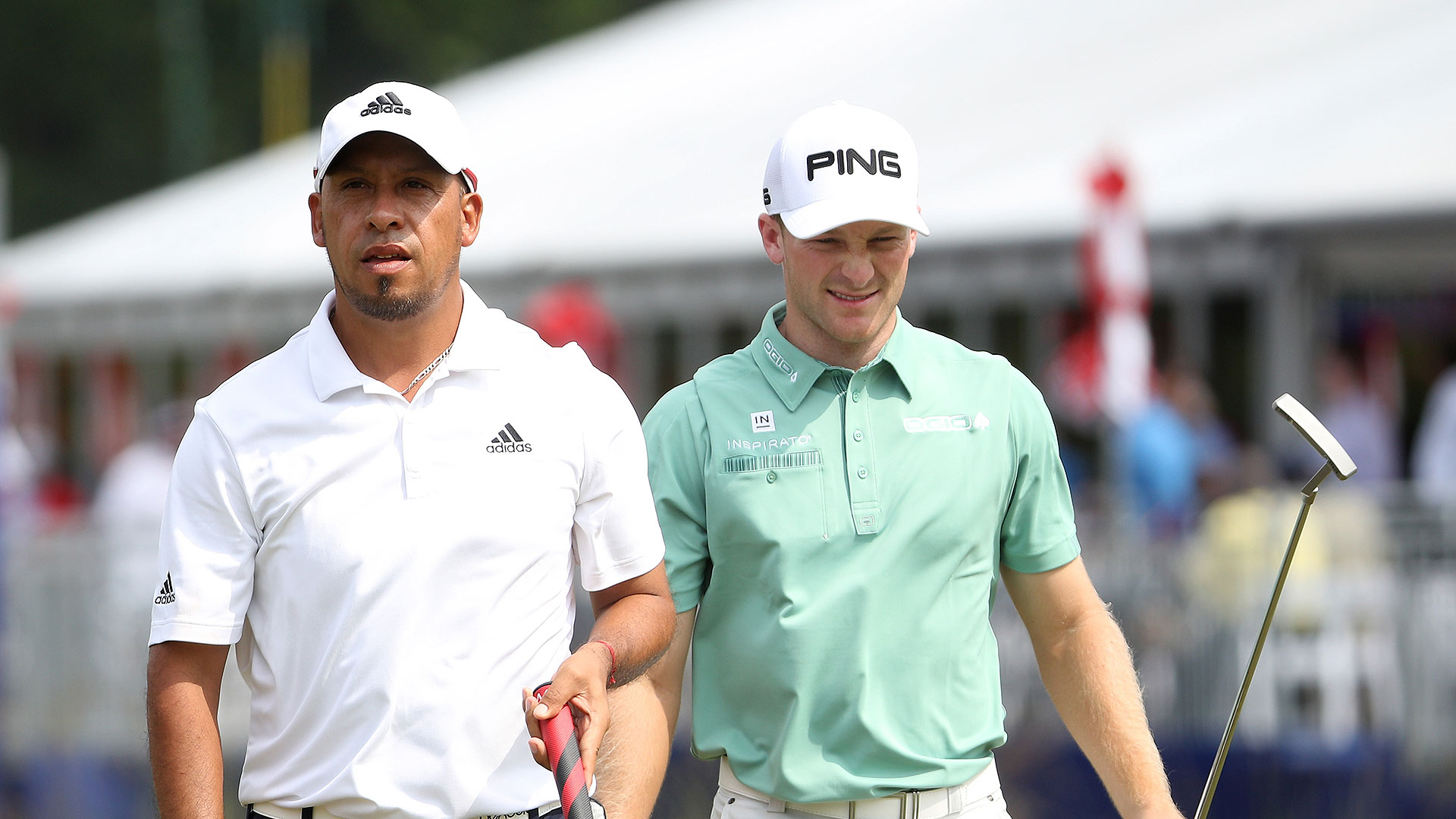