The next step in the super-league battle: Major championship prize money 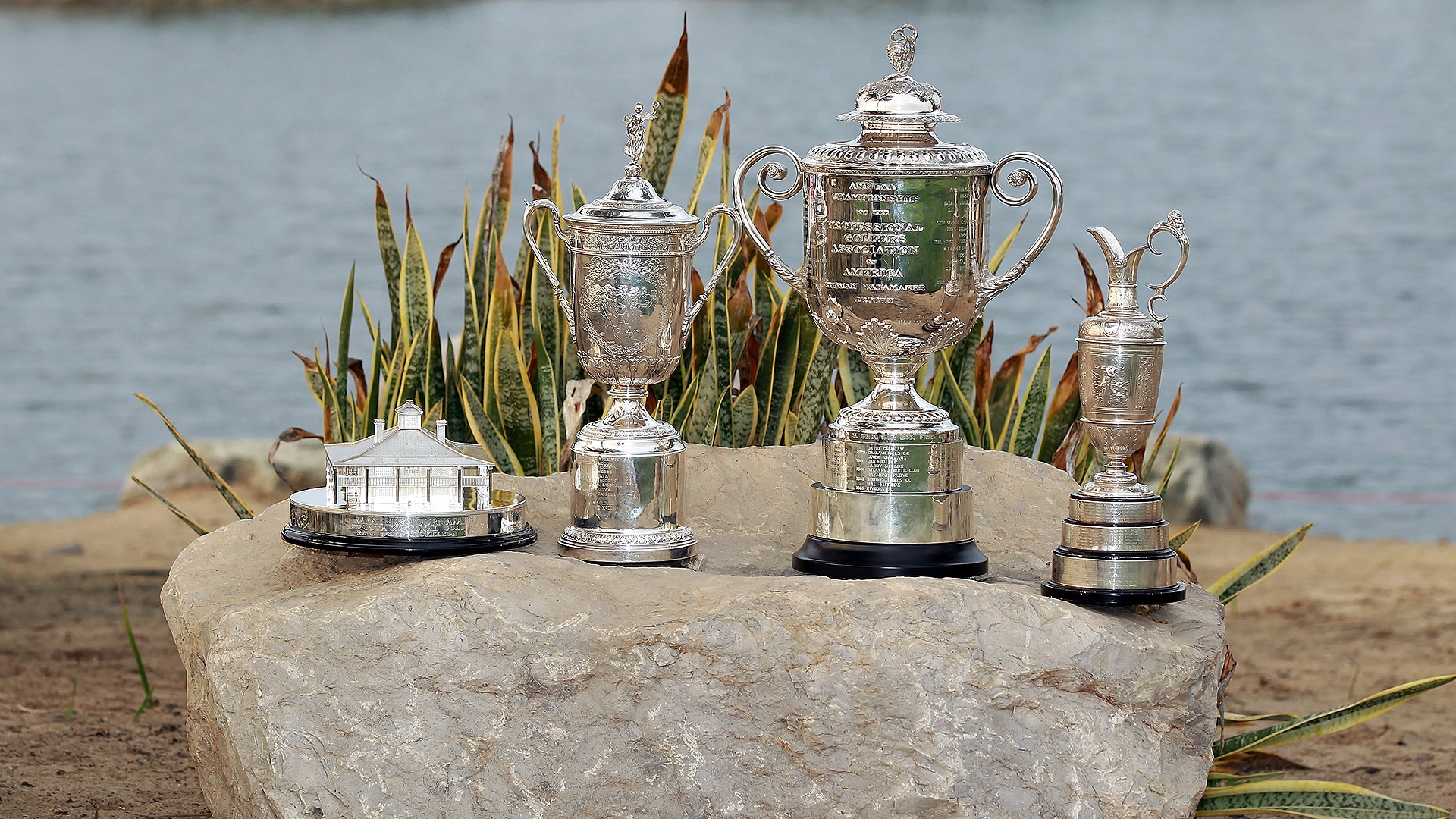 LOS ANGELES – PGA Tour player Kramer Hickok added to the steady drumbeat of speculation over the long-rumored super-league concept that’s threatening to lure top players away from the PGA Tour.

Hickok told the Stripe Show Podcast that LIV Golf Investments, the fund behind the new league, has signed “17 guys who have jumped over,” and that list includes some “big names.”

“I can’t say who they are, but there is going to be some big names over there. From what I’ve learned, the money is very, very appealing,” said Hickok, who is playing his fourth year on Tour. “It’s going to be very appealing for some of these guys.”

Hickok described a tour that would have 12 to 14 events with “huge purses” and limited fields. He also said that 10 of those 14 events are going to be in the United States and that players going to the super league will be given lucrative “signing bonuses.”

There have been similar rumors circulating on Tour since the super-league concept first surfaced publicly in early 2020 and perhaps the most compelling comment from Hickok had more to do with how the Tour and the current golf establishment is going to fend off the challenge of a rival league.

“On Tour, we’ve got The Players bumping up to $20 million [purse] and the issue we’re having is getting the majors to bump up their purses, because technically we’re getting a small, small piece of the pie,” Hickok said. “You’ve got the Masters, I don’t know how much money they’re making that week but $12.5 million purse [sic] - I don’t know if we’re allowed to say these numbers - but we’re getting a tiny, tiny percentage of the total revenue for all four majors.”

This isn’t the first time the major championships have been drawn into a larger conversation about compensation. Brandt Snedeker brought up the idea in early 2014 in a players’ meeting and however the Tour moves forward against the super league, it will have to be in concert with the majors - the Masters, PGA Championship, U.S. Open and The Open - none of which the PGA Tour operates.

“The majors are going to play a major role in how we respond [to the super league],” said Snedeker, a nine-time Tour winner who joined the circuit in 2007. “I can’t give you an exact number, but the players are getting [via purses] between 10 to 15 percent of total revenue at the majors.”

Snedeker explained that his assessment isn’t an exact science, but after years of research he’s confident in his estimate that the four organizations that run the men’s majors – Augusta National, the PGA of America, USGA and R&A – have purses that are “10 to 15 percent” of each organization’s total revenue.

“That’s just TV contracts, nothing else,” Snedeker said. “I’m not saying we’re not playing for enough money, but the purses are lagging behind.”

The conversation began when the USGA signed a 12-year television rights' deal with Fox for a reported $100 million a year. The purse for the ’14 U.S. Open was $9 million. The purse for the national championship jumped to $12 million in ’17, but Snedeker explains that still lags behind the revenue split in other sports. The NBA collective bargaining agreement, for example, calls for a 49- to 51-percent split between players and teams of all basketball-related income. 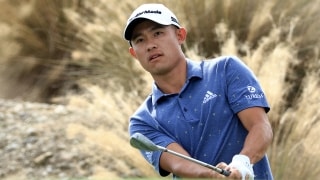 Results from last year’s Player Impact Program are still not official, and already there’s a groundswell of support to change the way the PGA Tour awards its most impactful players.

The PGA of America, USGA and Augusta National declined to comment on Hickok’s remarks regarding purses, but a spokesperson for the USGA did direct any inquires to the association’s tax filings as a non-profit organization. The R&A did not immediately respond to a request for comment.

“Most players understand the mission for the majors is to further the game of golf, but at some point, we would like to know how the money is being used,” Snedeker said. “There needs to be some sort of transparency of where it goes. We don’t have a say in that, we don’t run those championships.”

Snedeker said the major championships have become “more open” when it comes to revenue and purses and that he has no interest in playing on the super league – “There’s not enough money in the world,” he said.

The increased Tour purses, along with new initiatives like the $50 million Player Impact Program, are viewed by many as a direct response to the threat of a lucrative rival circuit and as rumors of high-profile defections continue to build, the major championships will have to be a part of a response that’s starting to feel like a bidding war.

“The problem is, we as players need to be a part of the solution,” Snedeker said. “Throwing stones is not a way forward. Hopefully we can all work together.”