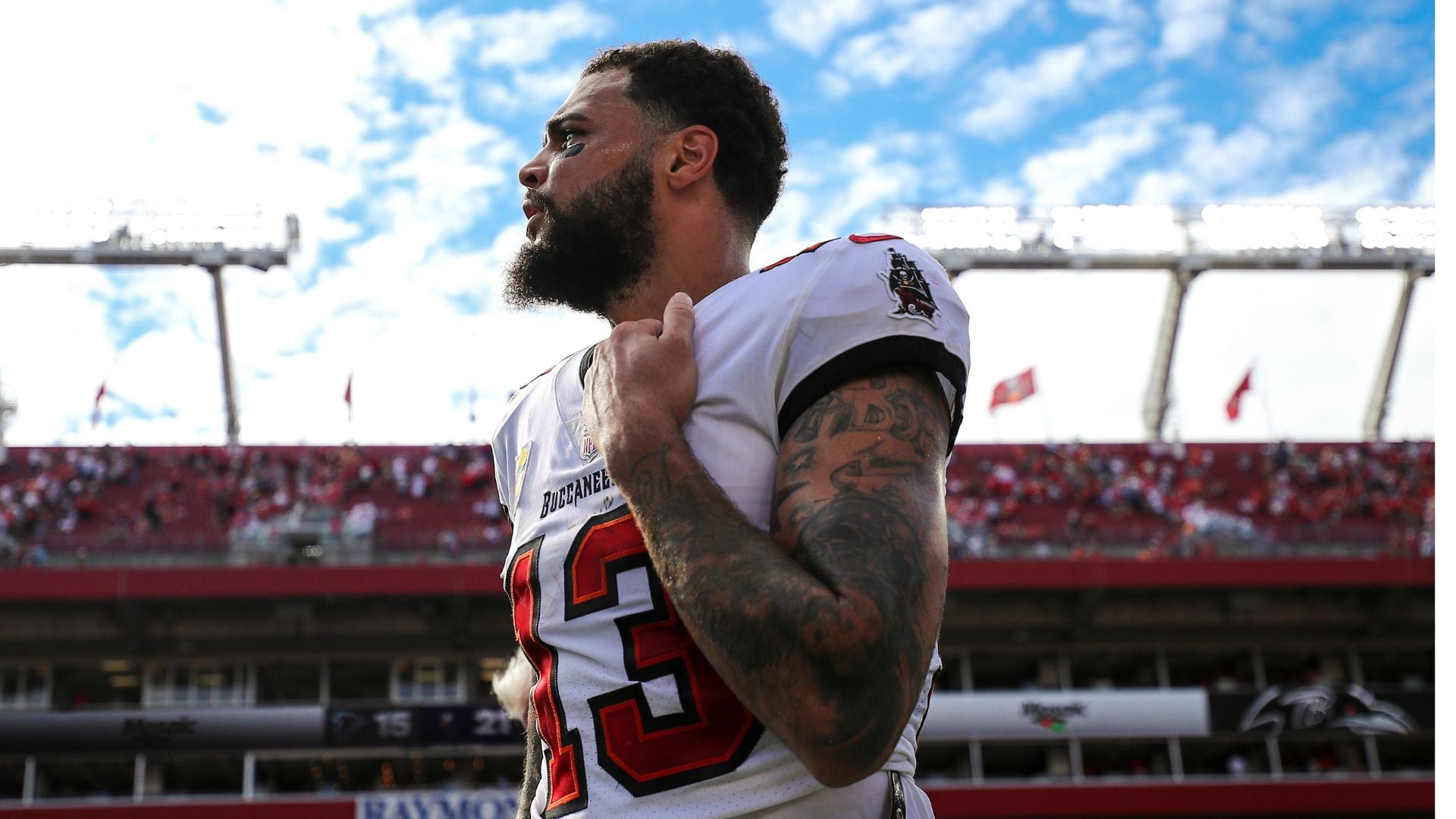 An NFL controversy has to do with ... golf lessons?

After the Tampa Bay Buccaneers' Week 7 loss to the Carolina Panthers, Buccaneers star wide receiver Mike Evans was called by an official in the tunnel after the game. It appeared two referees were asking Evans for his autograph as he scribbled something on a white card.

The collective bargaining agreement between the NFL and the NFL Referees Association has a rule that states an officiating crew "shall not ... ask players, coaches or any other team personnel for autographs or memorabilia."

But apparently, that wasn't the case with Evans.

According to NFL Network, Jeff Lamberth, one of the officials who approached Evans, went to Texas A&M, like Evans, and wanted his phone number to give to a golf professional so Evans could receive lessons. Lamberth didn't have a card for Evans to write on, so he borrowed one from Tripp Sutter, the other referee in the video.

A statement from the NFL didn't mention any disciplinary actions for Lamberth or Sutter, however, the league said they both were "reminded of the importance of avoiding even the appearance of impropriety when interacting with players, coaches, and club staff on gameday — including during the pregame and postgame time periods."

Lamberth has been officiating in the NFL for 21 years, and Sutter is in his fourth year.

Meanwhile, if the Buccaneers continue to play like they did Sunday, a playoff run is highly unlikely, which means that Evans, who dropped a potential 64-yard touchdown pass in the first quarter, may need those golf lessons sooner than he hopes. 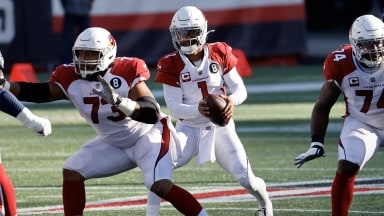