Taylor fires 63, leads in Vegas with Mickelson two back 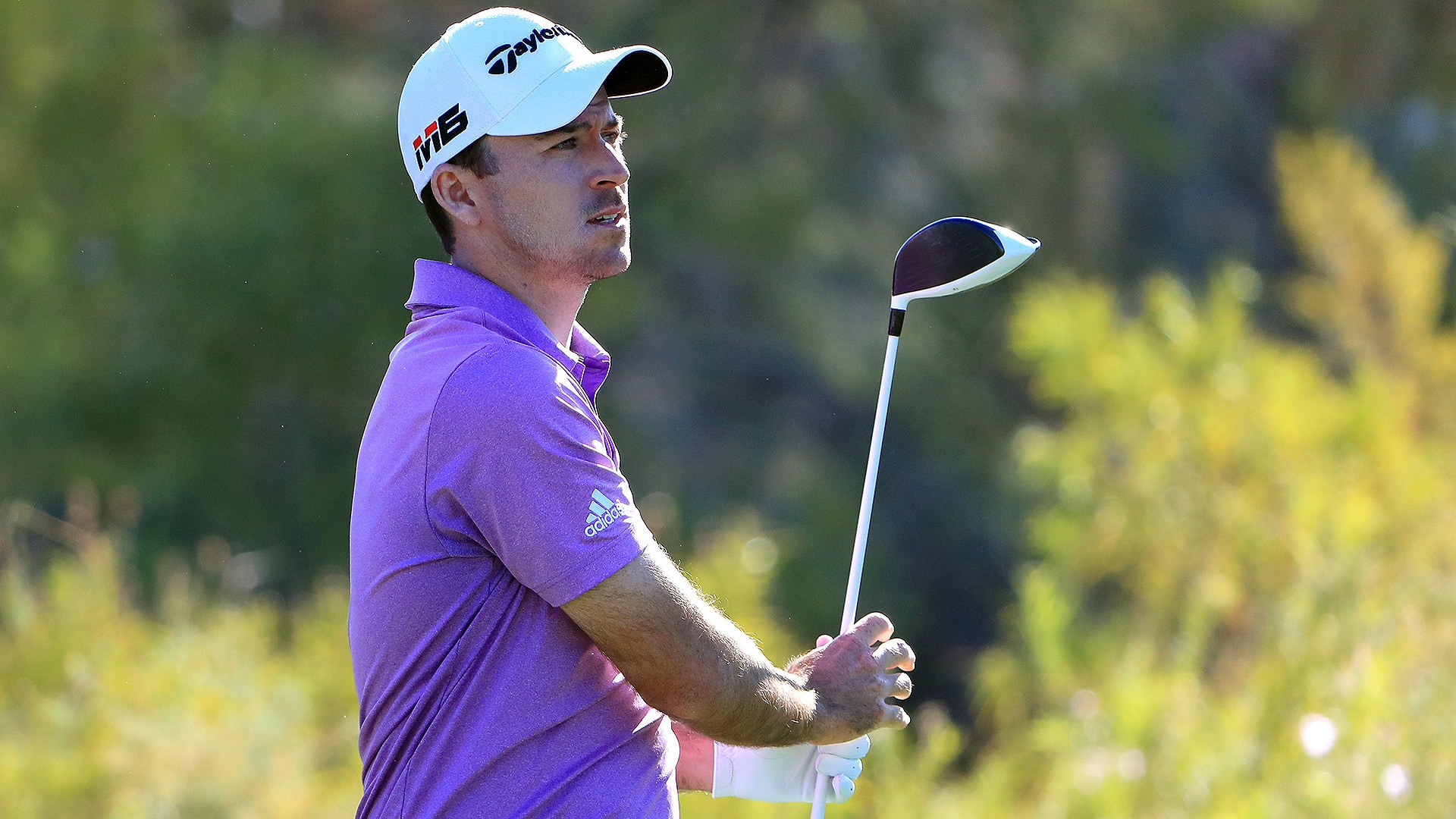 LAS VEGAS – Nick Taylor had to scramble for par on his opening two holes Thursday, and then he couldn’t miss in the Shriners Hospitals for Children Open.

Taylor ran off a six-hole stretch at 6-under par, including a drive on the 314-yard 14th hole at the TPC Summerlin that stopped 5 feet away for eagle. He birdied all the par 5s, kept bogeys off his card and opened with an 8-under 63 for a one-shot lead over Brian Harman.

Phil Mickelson, who missed the cut last week at the Safeway Open in his season debut, had a 65 for his lowest round since late February.

Taylor faced ideal conditions and the easier side at Summerlin to start his round, and he found himself having to get up-and-down to save par with 5-foot putts.

“The first two holes, I actually hit pretty good drives. Had a little bit of mud on it, so the ball just kind of took off oddly,” Taylor said. “Was able to make two good par saves, and from there was able to hit a bunch of greens, make some putts.”

The 15th hole was a bonus. On the three par 5s, he was either on in two shots or just off the green.

“That always makes the round pretty easy,” Taylor said.

Mickelson, Maverick McNealy, Brian Gay, Brian Stuard and Sam Ryder were at 65. Adam Scott, who spent a year at UNLV as a teenager, was among those at 66, as were defending champion Bryson DeChambeau, past champion Patrick Cantlay and Chase Koepka, the younger brother of Brooks Koepka.

Mickelson is playing Las Vegas for the first time since 2005, and he didn’t start his season well when he chopped up the par 5s at Silverado - making a 9 on one of the easier holes - to miss the cut.

Lefty wasn’t worried. Take out his play on the par 5s, and he felt his game was fine. He showed that Thursday, and finished his round with a 60-foot eagle attempt that had a chance to go in before leaving a short putt for his final birdie.

The 65 was his best score since a second-round 65 in the Mexico Championship.

With the fairways running tight and fast, Mickelson said he relied on a low cut to keep it in play and give himself chances.

“They’re not going very far, but they're in play,” he said. “My iron play right now is really good, so I just want to give myself chances with my irons.”

He said he needed only a “subtle fix” from how he played the par 5s at the Safeway Open and it was easy.

Koepka, who had stem cell treatment on his left knee on Aug. 25 after the FedEx Cup ended, began his season by needing two birdies over the last four holes just to break par. He opened with a 70.

Tony Finau was at 68 after spending the last two weeks on the European Tour and flying eight time zones away to Las Vegas.

Koepka is the first No. 1 player in Las Vegas since Greg Norman in 1988.