Nick Watney bored in isolation, nervous about how he got COVID-19 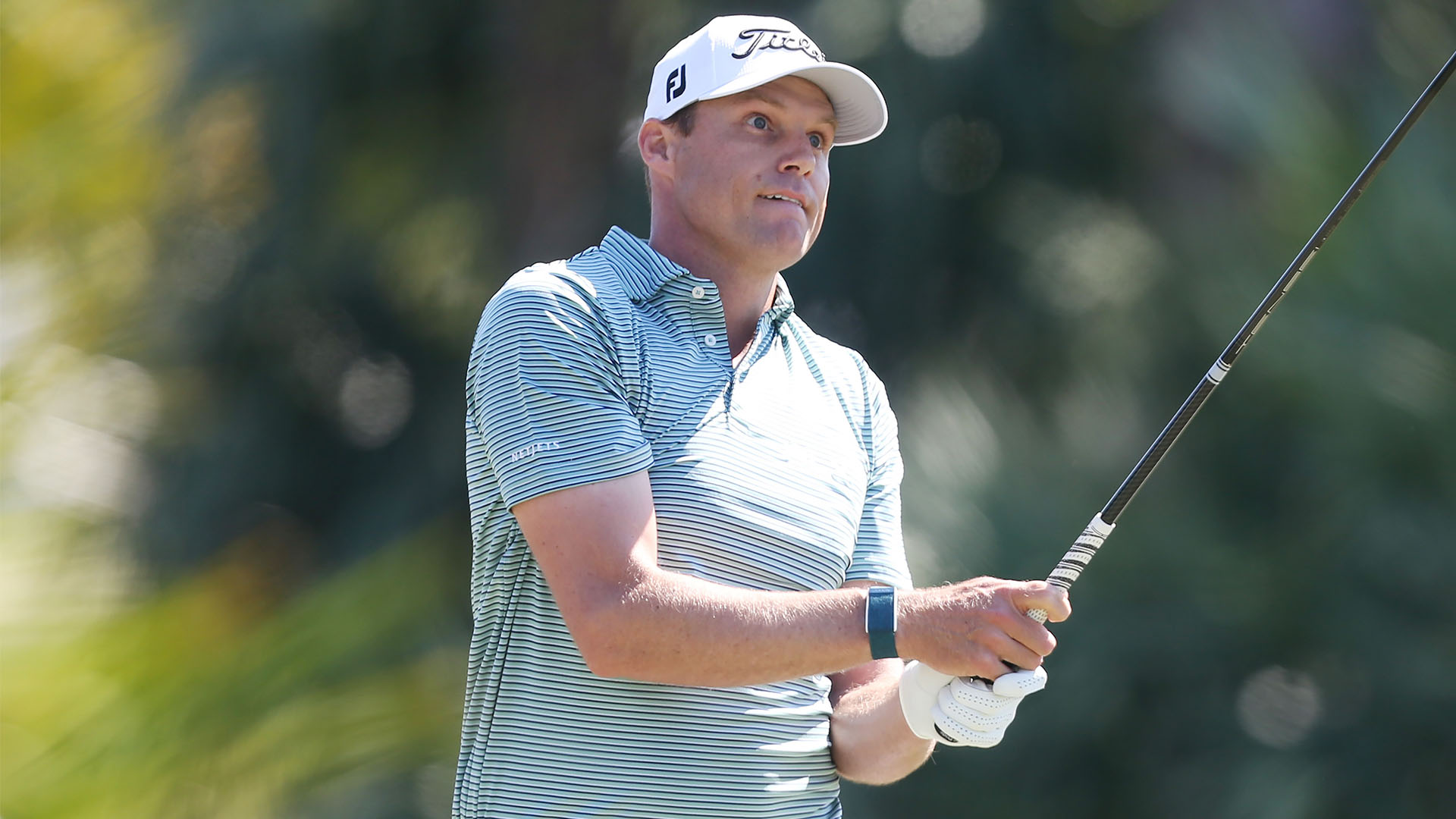 He said he is feeling good except for some minor fatigue, perhaps brought on by a major case of boredom, and except for the distinction of becoming the first of what now is five players and two caddies who have tested positive since the PGA Tour returned amid the COVID-19 pandemic.

''I will say, it's not the greatest feeling being the first to get it,'' Watney said in his first interview since he was notified June 19 at the the RBC Heritage of his positive test.

''Some things are so vague around this thing,'' he said. ''The symptoms ... some people get this, some get that. I haven't had a fever or cough the whole time, no shortness of breath. Maybe that's the reason it's so scary. I still don't know how or where I got it.''

He lost his sense of smell, a sensation he described as ''gnarly,'' but said that is coming back. And perhaps the strangest sensation is being at a golf resort without playing golf.

He remains in Hilton Head Island, South Carolina, as the PGA Tour has moved on to Connecticut, and now Detroit this week, and then two weeks in Ohio. The show goes on.

''Very, very boring,'' he said. ''Being on the road and not playing golf is a weird feeling.''

Three more players tested positive during the Travelers Championship – Cameron Champ before the tournament started, Denny McCarthy after his first round and Dylan Frittelli after he missed the cut. Two caddies tested positive, which caused a chain-reaction of withdrawals. Harris English tested positive Monday at the Rocket Mortgage Classic in Detroit.

Watney spent part of Monday arranging for a rental car for the 17-hour drive to Austin, Texas, where he lives with his wife, Amber, and their four children, ranging in age from 6 years to 6 months.

''I don't want to fly at this point,'' he said. ''I just think all this could be a waste of time if I left early and got someone else sick. I'd feel terrible.''

He said his wife was nervous when he called her the day of the test. She managed to get herself and the children tested the following day, and the tests came back negative. A week later, none has any symptoms.

Watney laughed at the notion he might be responsible for PGA Tour players all getting a WHOOP strap, which can provide early indications of the virus. That was part of the tour trying to tighten its protocols as it continues its schedule.

The strap is what alerted Watney.

He bought one a year ago to study his sleep pattern and other health metrics, trying to do everything possible to help the 39-year-old add to his five PGA Tour victories and one appearance in the Presidents Cup.

He typically takes 14 breaths a minute. When he woke up Friday at Harbour Town, it was up to 18, which concerned him. So he asked for a test and was at the golf course when he received the call saying he had tested positive.

''Once you're a member of the WHOOP service, they're always talking about performance,'' he said. ''They also sent out data from users who have gotten the virus. A common thing was the respiratory rate. I read an article they had published, and it was alarming. I didn't wake up short of breath. It wasn't difficult to breath. But this thing has tracked my respiratory rate. And based on that, I thought I should be tested.''

Watney is known to be polite to a fault, and his biggest worry was spreading the virus. He texted Rory McIlroy, whom he saw on the practice green (''at a distance,'' McIlroy said) before getting his result. Sergio Garcia, who flew with him from Austin to Hilton Head, said Watney texted him constantly. ''He must have said, 'Sorry,' to me 25 times,'' Garcia said.

The tour identified 11 people with whom Watney had contact. They were tested twice, with all results negative.

''I was very, very nervous about giving it to other people,'' Watney said. ''I don't know how I got it. I don't feel as though I was reckless. That part is scary. It's like this invisible, silent thing.''

Watney said he went to the grocery store one time during the week of the tournament. The island was busy because of the start of summer vacation, with restaurants full and parking lots packed.

Since the positive test, Watney has been in his room. He said Bill Haas' wife, Julie, went to the store and brought him 10 bags of groceries. He has spent time on the phone calling those who have checked up on him – players, caddies, RBC Heritage tournament director Steve Wilmot.

Watney went three months without playing and made it through three rounds – he missed the cut at Colonial – before it was time to stop. He is No. 123 in the FedExCup standings, and the positive test cost him at least a month of competition. No worries there – with the shortened season, his status will be unchanged for next season.

He said he would feel safe after three straight days of no symptoms. He plans to start the two-day road trip on Wednesday. 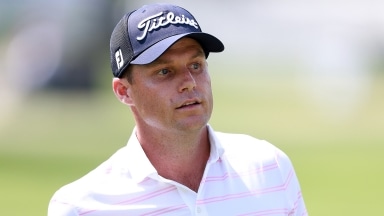 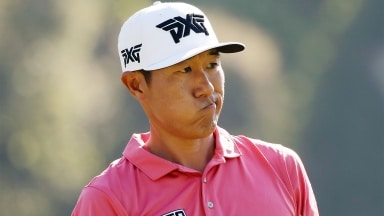