Colsaerts on PGA Tour: 'Maybe it's not for me' 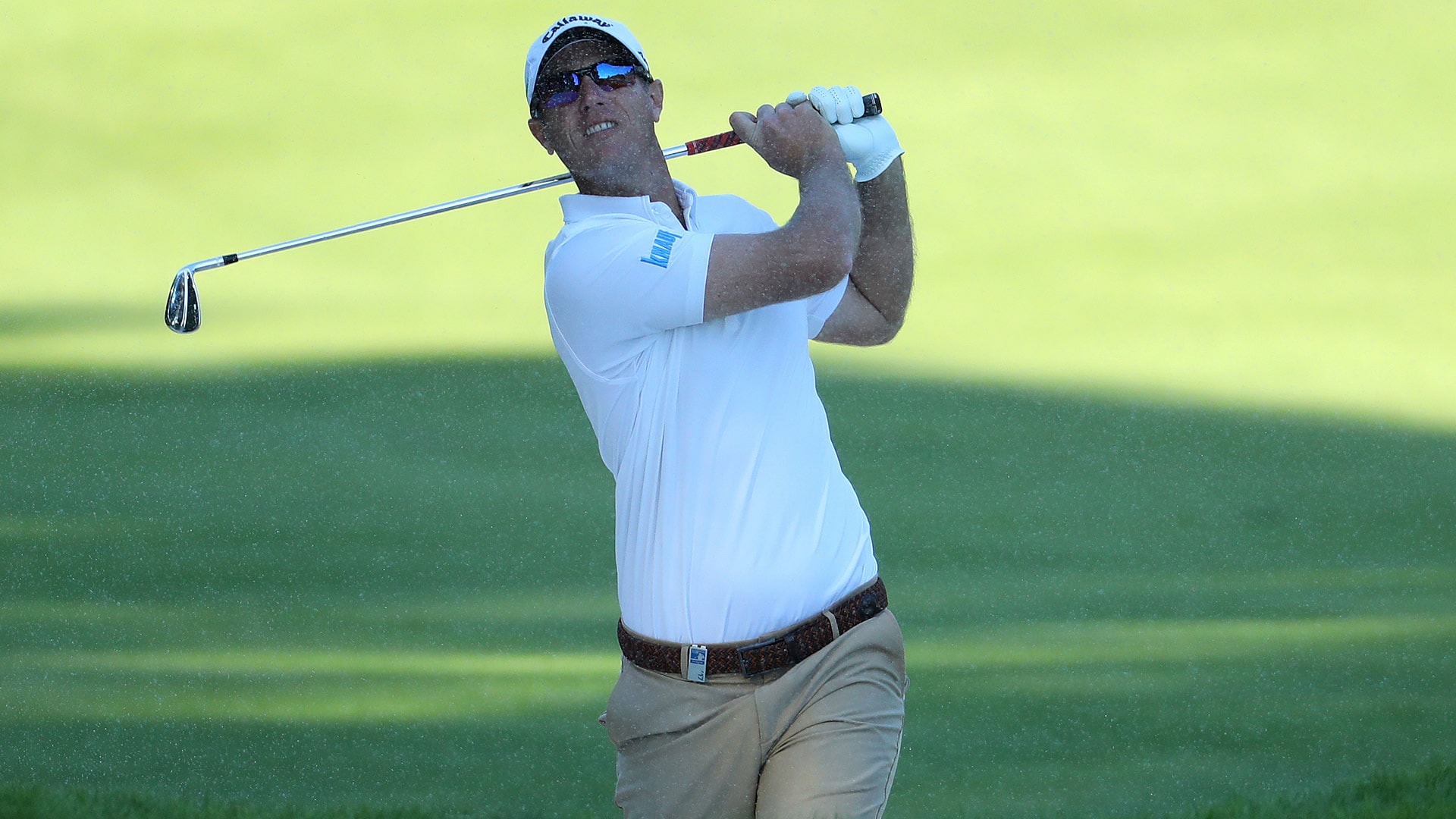 ANTALYA, Turkey – Nicolas Colsaerts played the PGA Tour in 2013 with largely poor results, missing almost as many cuts (eight) as he made (nine) and failing to advance to the FedExCup playoffs.

It was a short-lived experiment and Colsaerts returned his focus largely to Europe. The move has paid off and he’s back into contention this week at the Turkish Airlines Open, where he takes a four-stroke lead into the weekend following back-to-back rounds of 64.

A victory in Turkey would move Colsaerts closer to the top 50 in the world – he’s currently 135th in the world ranking – and create another opportunity for him to try his hand in the United States, but that doesn’t seem likely at the moment.

“Maybe it’s not for me, maybe I should do it the way I’ve done it,” he said. “I don’t know, it’s not really on my agenda right now. I’m quite happy where I am right now.”

Colsaerts said he will continue to play certain events in the United States, like the majors and World Golf Championships, and he didn’t completely rule out a possible full-time return to the PGA Tour in future.

“There were a lot of things I liked a lot. In certain weeks I’d be quite happy to put my hand up and then other weeks I wouldn’t even consider going,” Colsaerts said. “It’s not really a priority for me right now.”