No 200 mph ball speed for Bryson DeChambeau, but still a solid start to 2021 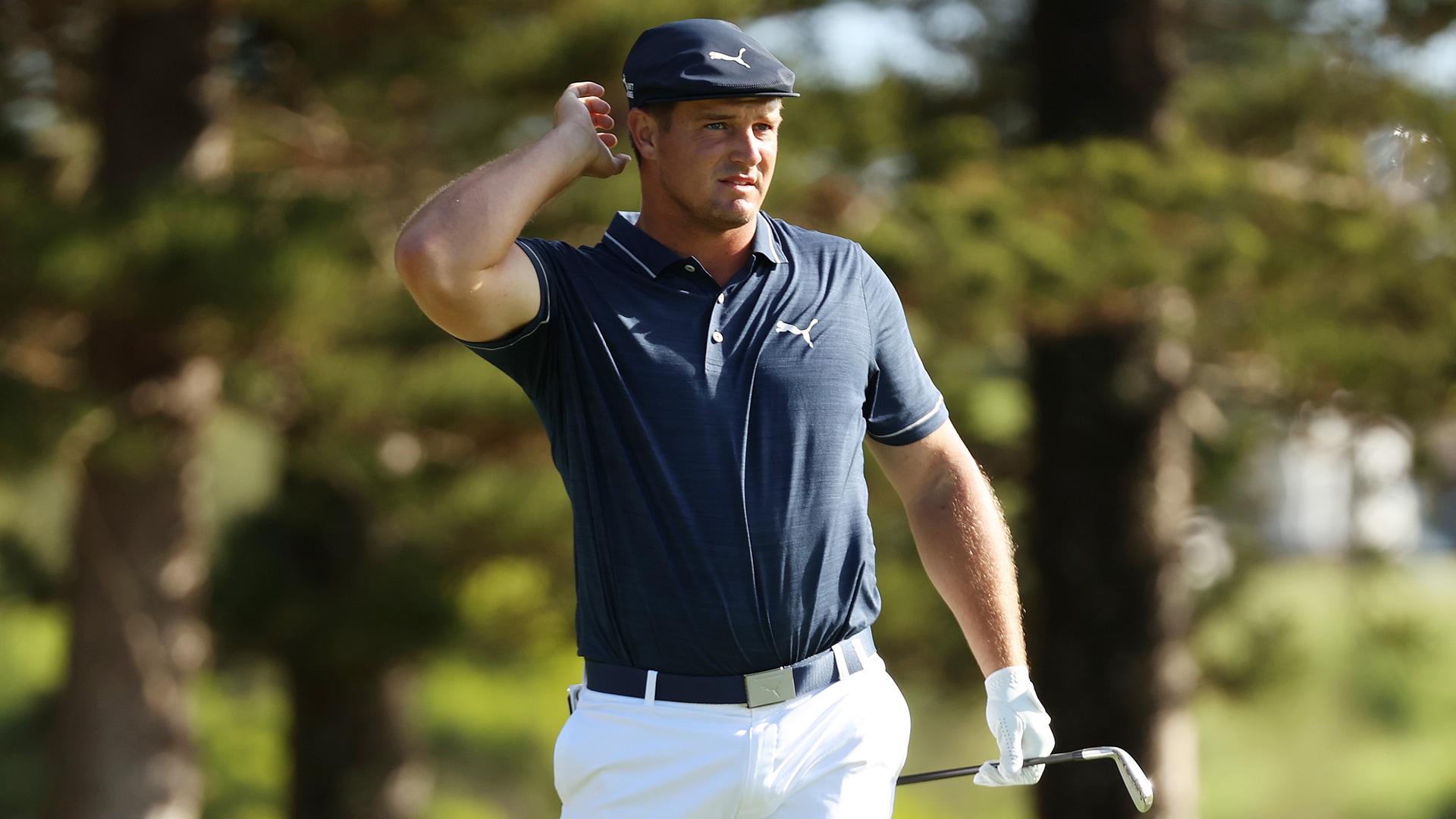 Bryson DeChambeau didn’t reach his benchmark for ball speed this week at the Sentry Tournament of Champions. He also conceded that Kapalua probably isn’t built for his brand of power golf.

Earlier this week DeChambeau said he’d be content in his quest for bigger drives when his ball speed reached 207-210 mph. He topped out this week at 196 mph and hasn’t reached 200 mph in a competitive round.

But he was still pleased with his start to the year.

“I wouldn't say fully satisfied. I was coming here to win and I don't think I'm going to get that done today. But I learned a lot about my game,” he said.

But if Kapalua’s winding fairways where a challenge for DeChambeau’s power game, it was the layout’s putting surfaces that provided the biggest challenge. He finished 27th in the field of 42 in strokes gained: putting, and he needed 28 putts on Sunday.

“I've been super focused on hitting it far, which I've accomplished, and I'm going to keep trying to do that, but if I can get the putting tidied up a little bit it would have been a different story this week,” he said.