With no practice, Atwal fires course-record 62 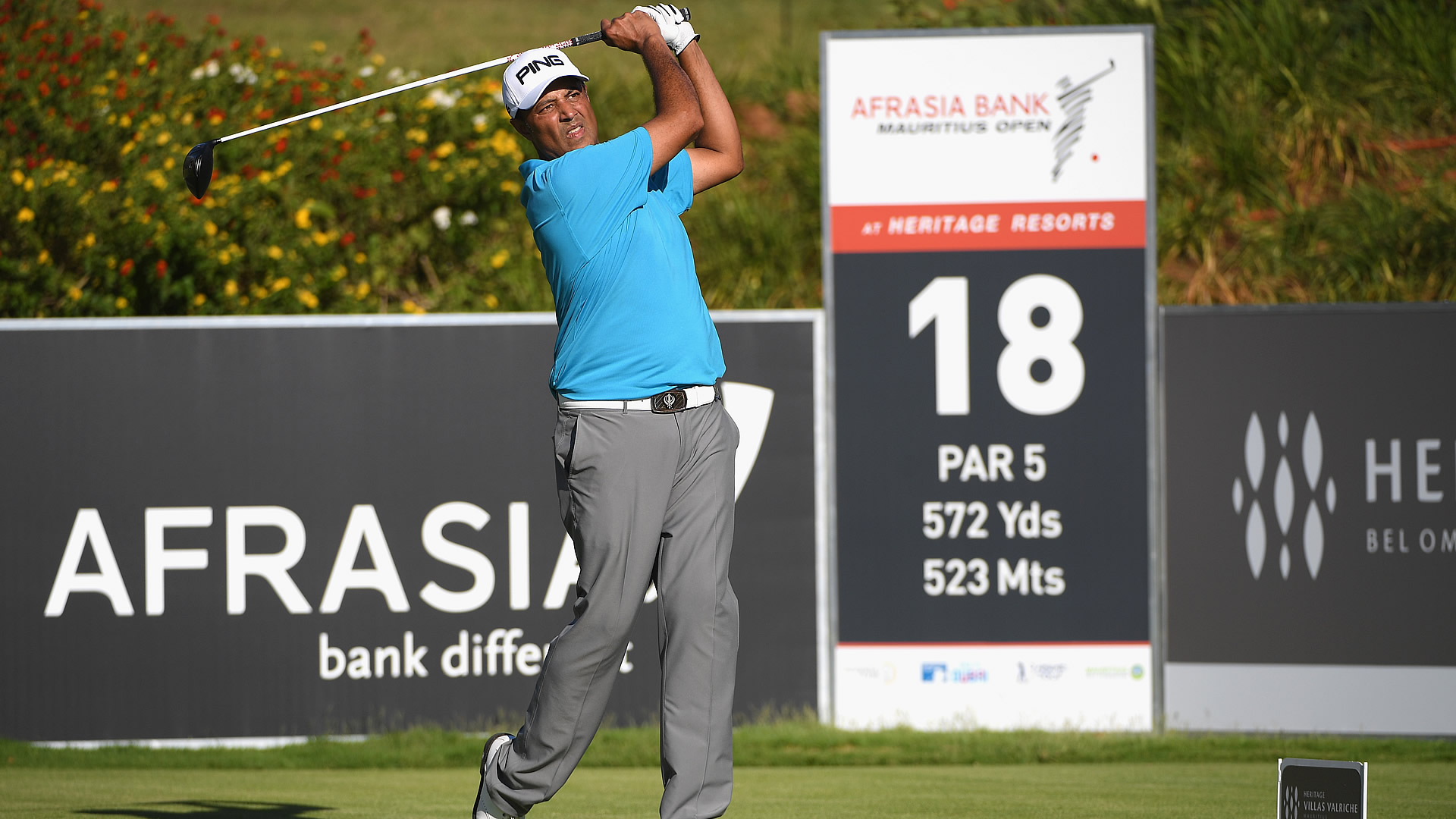 BEL OMBRE, Mauritius – Arjun Atwal began with a course-record 62 despite the Indian having no time for a practice round at the Mauritius Open, firing seven birdies and an eagle on his first look at the layout for a four-shot lead on Thursday.

Atwal's first-round performance came after he arrived in Mauritius in a hurry because of commitments as Team Asia captain for the EurAsia Cup in January. He had some promotional work to do in Malaysia and that didn't leave him any time to get a feel for the Heritage Golf Club course.

He was still in superb form with the putter to race to 9 under par on the opening day, already well clear of five players who started with 66s and are tied for second on 5 under. They are Miguel Tabuena, Adilson da Silva, Ockie Strydom, Sebastian Heisele and Louis de Jager.

''I was tired and I didn't really expect anything,'' Atwal said after a 16-hour trek to Mauritius via Dubai. ''Sometimes when you don't expect much, you get a lot out of it.''

The 44-year-old Atwal was the first Indian to win on the PGA Tour but hasn't claimed a European Tour title since 2008. Starting on No. 10, he birdied his first hole, made eagle on the par-5 No. 14, and then really got going around the turn with a run of six birdies in 10 holes.

Louis Oosthuizen (67) is part of a large contingent of South Africans who made the short trip across to the Indian Ocean island, a much easier journey than Atwal's. Oosthuizen is one of 13 players tied for seventh on 4 under. 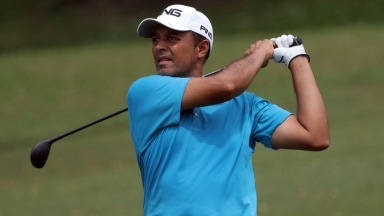 Nine years ago, Arjun Atwal won the 2010 Wyndham Championship and became the first Monday qualifier to win on the PGA Tour in 24 years. Now he's in position to repeat that feat at the 3M Open. 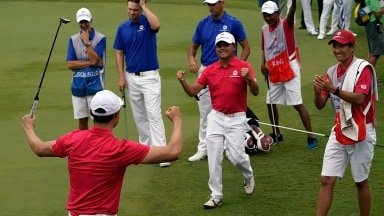 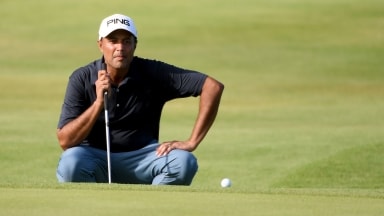