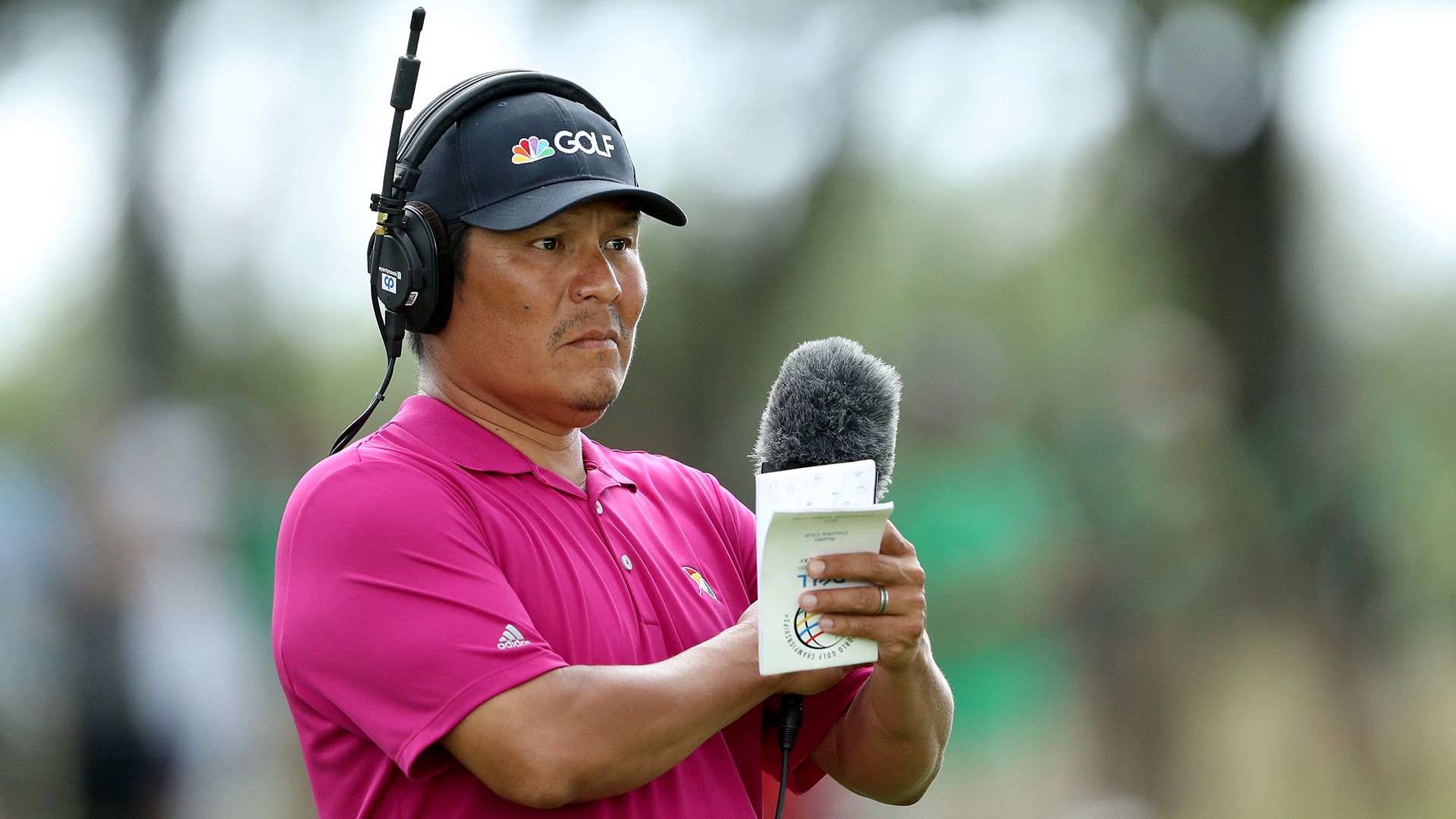 Like many in the world of golf, Notah Begay III would love nothing more than to be in Augusta this week analyzing the Masters. But instead his focus is on a much more serious topic as a pandemic ravages the country and especially targets Native Americans.

Begay is half Navajo and 100 percent Native American. Speaking on a media conference call alongside other Golf Channel hosts and analysts, he answered questions about the current suspended state of the game and projected how the rest of the 2020 season might play out. But before diving into questions, the 47-year-old tearfully summarized the toll that coronavirus is taking on the Native American community, and specifically the Navajo Nation.

"I still have probably 75 percent of my relatives still live on these reservations, and they are really at the epicenter of this issue," Begay said. "It's a scary thing for me. It's scary. It's been a scary process. I'm going to lose family members, I'm quite certain of it. And I just don't know who it's going to be."

According to the Navajo Department of Health, the Navajo Nation had 488 positive coronavirus tests and 20 deaths as of Wednesday. The first positive test result came on March 17.

"We tried to keep this virus off our nation, but it snuck in," Navajo Nation president Jonathan Nez told the Arizona Republic. "It snuck in because of an outside event that one of our members went to and brought it back into the Nation, and boy did it take off. That virus just spread."

The Navajos are being "decimated" by the disease according to Begay, who noted that the Nation is among the highest groups in per capita infection rate across the U.S., thanks in part to the remote location of some residents and the lack of access to health care and supplies. He has added a a COVID-19 Response Fund to his NB3 Foundation with a goal of directing resources, food and water to residents in some of the most rural areas.

"The Navajo Nation is 27,000 square miles big. It's as big as the state of West Virginia. So there are people out there that have zero internet access," Begay said. "They don't have mobile phone reception. A lot of times (they) don't know what's going on. And so it's just a matter of using the network and trying to connect, and (we're) hopeful that we'll be able to get through all this."

Begay: When Tiger ‘couldn’t get out of his chair’

Golf Channel analyst Notah Begay III joined Golf Central Live From The Masters to offer this portrait of just how far Woods had to climb to get where he did Sunday. 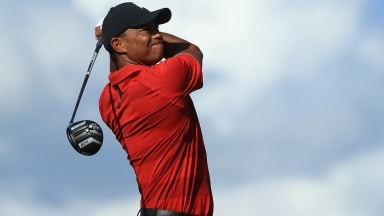 A guest on the Dan Patrick Show, Golf Channel’s Notah Begay believes the driver will be a focus for Tiger Woods in his pre-Masters preparation.