Oh, what could've been: We're missing the Ryder Cup a little extra today 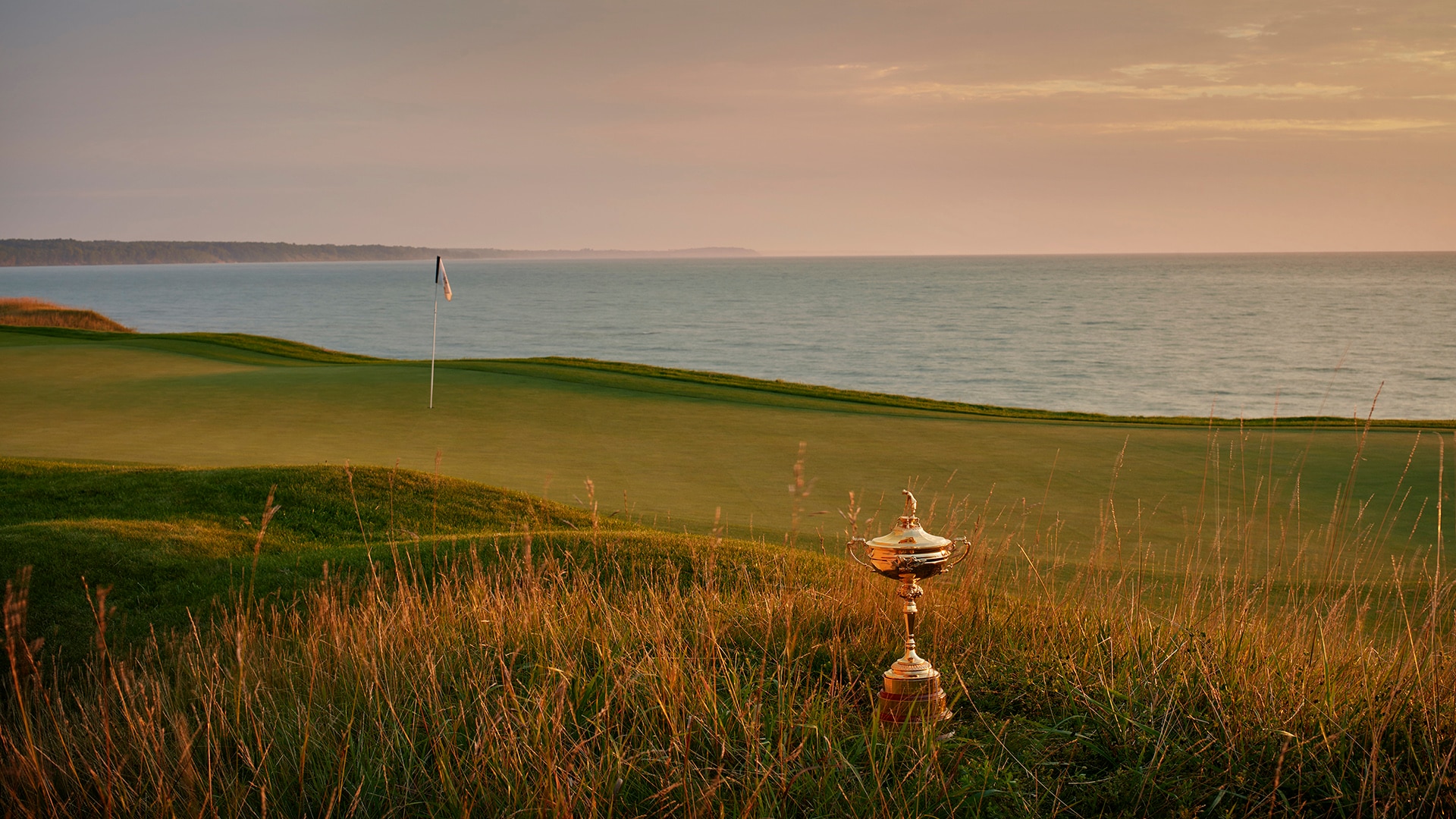 It was a glorious 66 degrees and sunny at 8 a.m. Friday at Whistling Straits, a perfect fall morning for golf’s fall extravaganza, the Ryder Cup.

The U.S. side would have spent the weeks before this 43rd edition of the biennial matches dismissing the significance of the 2018 loss and a tide that just doesn’t seem to be going their way. Meanwhile, the Europeans, led by their loquacious captain Padraig Harrington, would have played it coy and dismissed Europe’s domination of the event, only to rattle American cages with subtle tweets (probably from vice captain Ian Poulter) about the need for another “task force.”

But all that was before a pandemic upended an imperfect world. Before golf scrambled to piece together a season, albeit not without sacrifice. The Players Championship was cancelled. Ditto for the Open Championship. And the Ryder Cup was postponed a year, leaving the first tee Friday on the Straits Course eerily quiet.

We’ll sure miss the spectacle of what would’ve been Day 1 of the 43rd Ryder Cup, but for the sake of imagination, here’s how things might’ve played out:

• Captain America (aka Patrick Reed) striding up to the first tee like Conor McGregor in a short-sleeve shirt. Darn that fall chill. U.S. captain Steve Stricker made Reed a captain’s pick despite his “eventful” week at last year’s Presidents Cup. Stricker is far too nice to ever put it in these terms, but every team needs an antagonist and Reed relishes the role.

• With Francesco Molinari opting to sit out 2020 (who could blame him?) and breaking up the famed “Moli-Wood” pairing with Tommy Fleetwood, Harrington rolls the dice and sends the Englishman out with Bernd Wiesberger to create “Wies-Wood.”

• Tiger Woods hovers just off the first tee in a golf cart. Stricker made Woods one of his six picks (no big surprise there), but the 44-year-old opts for an afternoon tee time (more time to warm up) and a walkie-talkie as he continues to hone his would-be captain’s chops.

• Rory McIlroy heads to the first tee with good mate Matthew Fitzpatrick for Day 1’s first foursome bout against Reed and Daniel Berger. McIlroy has learned his lesson and wastes no energy on theatrics; he’s all business.

• Because of the COVID-19 pandemic and golf’s rapidly shifting landscape, the U.S. team was given six captain’s picks and predictably, Stricker took a deep, analytical dive on his way to his selections. Along with Reed, Woods and Berger, the U.S. captain selected Xander Schauffele, Tony Finau and Gary Woodland.

• Bryson DeChambeau is in the day’s second group off, looking like an action figure in a shirt that has to be a size too small. Fresh off his game-redefining victory at the U.S. Open, his scientific quest for more distance has gone from being a curiosity to what some believe is a competitive crossroads. In the ultimate art vs. science matchup, DeChambeau and Webb Simpson take on Jon Rahm and Lee Westwood.

• The third match features Tyrrell Hatton and Danny Willett, two of Europe’s most talented and temperamental players. This could go either way for Harrington’s side, but nonetheless, it promises to be entertaining.

• Harrington only gets three picks and leans toward experience with Henrik Stenson and Graeme McDowell, Europe’s final foursome for the early session. The captain is looking for veteran leadership late in the lineup, and he has the added bonus that the two players were able to carpool from Central Florida’s Lake Nona together.

• The final American twosome promises to be crucial to the home team’s chances. On a historically young squad, Stricker goes with Collin Morikawa and Schauffele, who are a combined 49 years old and both playing their first Ryder Cup. The European duo are a combined 85 years old, setting up the ultimate generational bout.

• After missing the U.S. Open with a lingering knee injury, Brooks Koepka returns to action at Whistling Straits, but Stricker sits him for Friday’s early session. Instead, the American spends the morning across the tee from Poulter making funny faces and counting his major championships.

• Each captain gives their team a speech before the first match. Stricker makes it 30 seconds into his before being overcome by emotion. Woods steps in and finishes with an Al Davis quote: “Just win, baby.” Harrington goes for 40 minutes about playing for family and flag and the importance of keeping your emotions stored away in your left earlobe before someone warns him they’re going to miss their tee times and he cuts his talk short.

• But it’s the fans that are missed the most. Thousands of them, screaming and probably saying inappropriate things while creating an atmosphere around the Straits Course’s first tee that simply doesn’t exist anywhere else in golf. Without them, it simply wouldn’t have been the Ryder Cup.

The 43rd Ryder Cup will return next fall, and it will be the spectacle we spend two years thinking about. But on this perfect fall Friday, it’s impossible not to imagine what could have been. 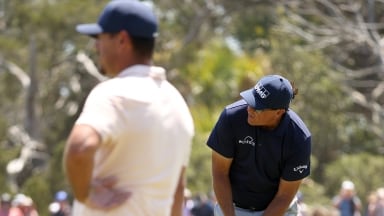