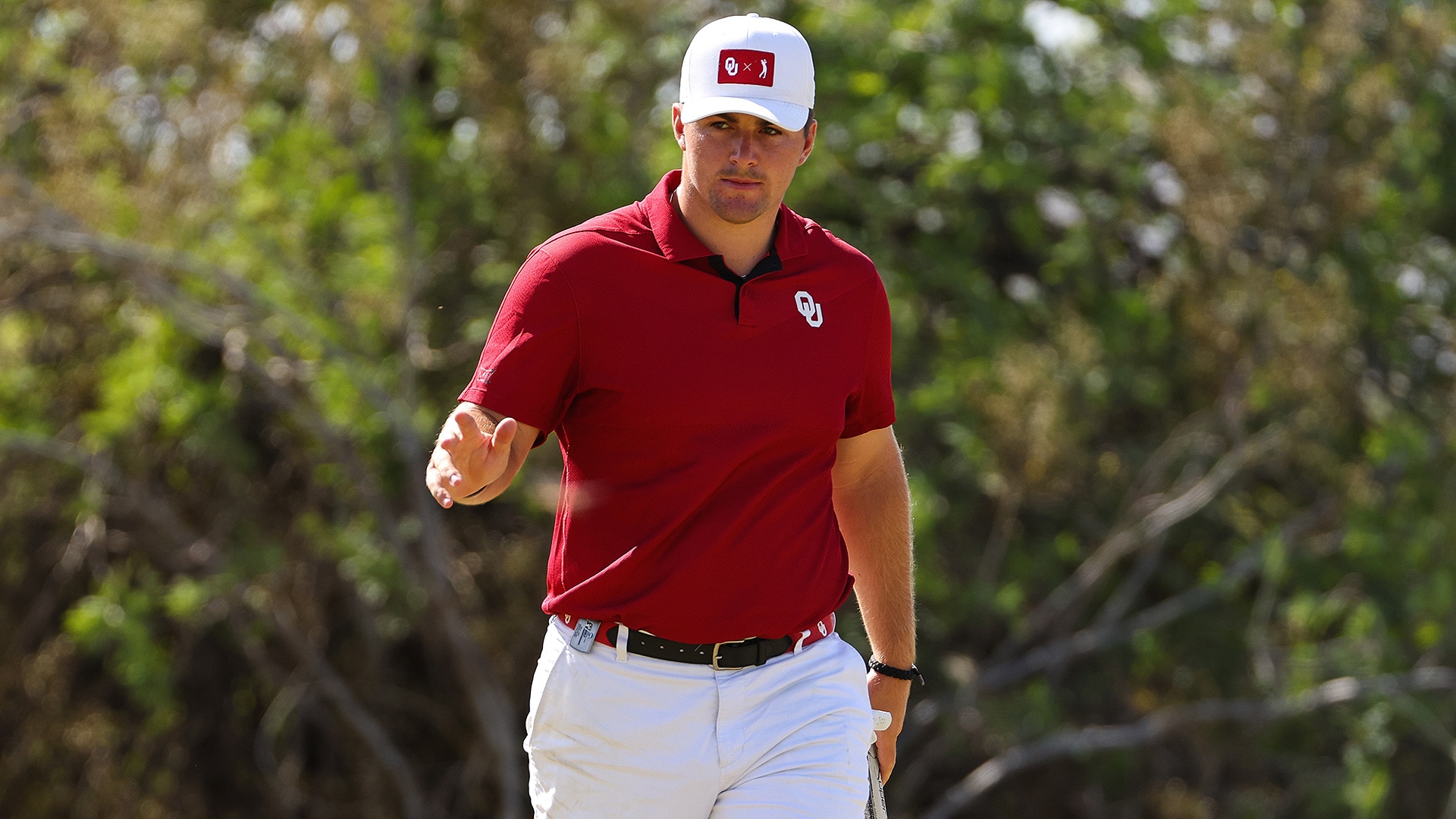 Gotterup, who transferred from Rutgers to Oklahoma for his fifth year, is the top-ranked player in the country, according to Golfstat. He earned victories at the East Lake Cup and the Puerto Rico Classic, and recorded eight top-10 finishes in 12 events. He finished T-5 on Monday in the NCAA individual championship, missing out on a playoff by one shot.

“I’m kind of lost for words. Looking at all of these names on here, to be associated with these names is awesome,” said Gotterup upon receiving the award. “I never thought I would be here. This just gives another notch on the belt that you can do it, and to be on the same list of people who are Hall of Famers in the game is really cool. This is surreal to be honest, and it has been a great journey." 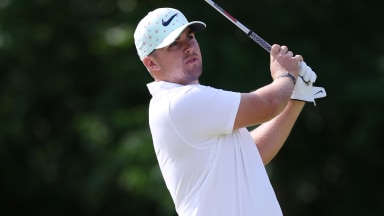 Chris Gotterup has made the cut in 75% of the tournaments he's played in his young career, and he doesn't plan on stopping.