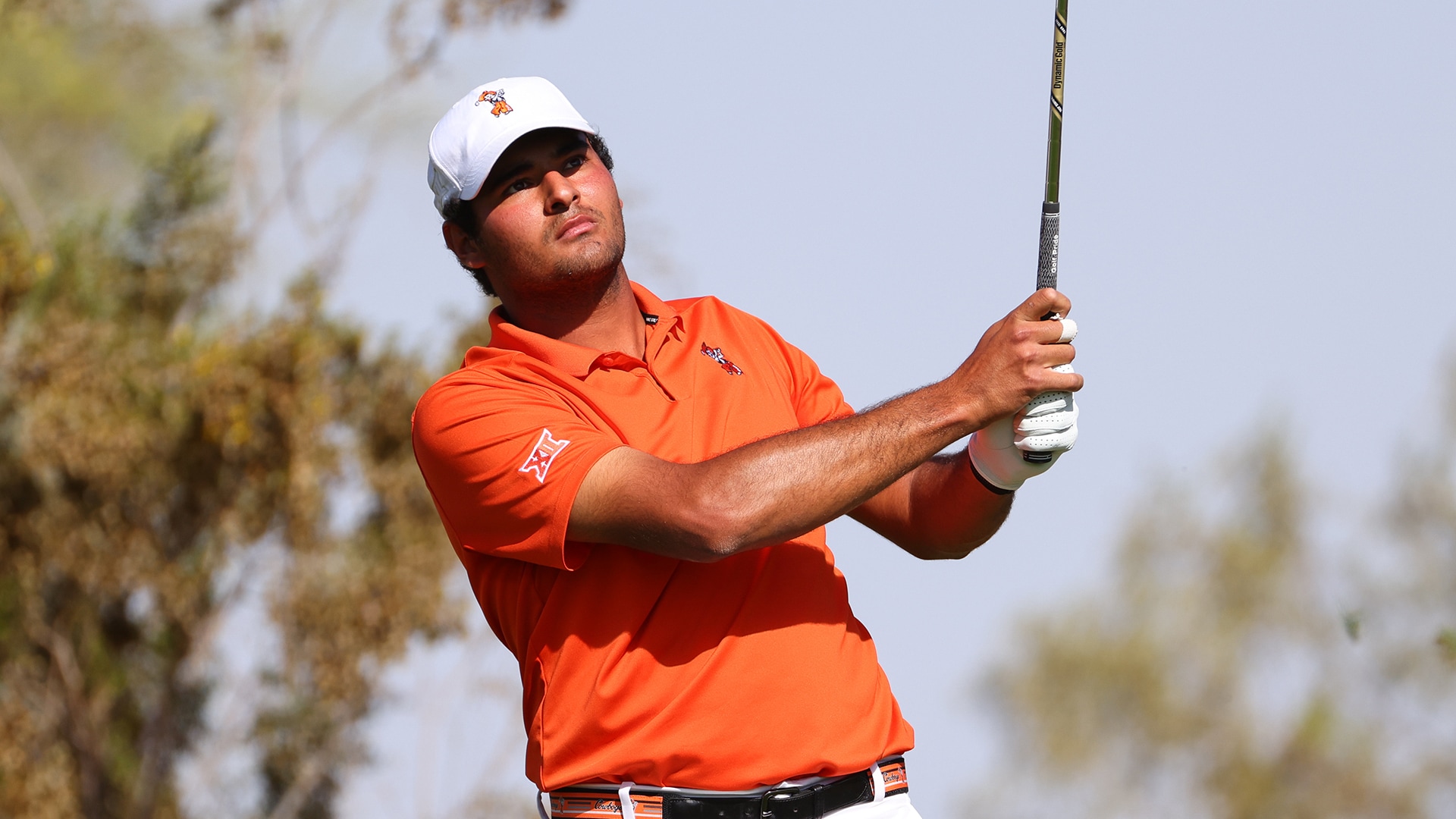 The news was first reported by the Spanish newspaper, Marca, which spoke to Chacarra, the second-ranked amateur in the World Amateur Golf Ranking and a two-time reigning first-team All-American. Chacarra signed a three-year deal with the Saudi-backed league and will make his pro debut next week at LIV’s event in Portland, Oregon.

“My position is that of a player who is not a member of the PGA Tour or the DP World Tour, and I have not earned money while I have been an amateur, so I can play in this league without problems,” Chacarra told Marca (translated from Spanish). “This contract gives me peace of mind and ensures the future of my family. I had already achieved everything as an amateur, and now I will be able to gain experience as a professional.”

Chacarra had previously announced earlier this year that he would be returning to Oklahoma State for his extra year. He withdrew his name from PGA Tour University last season, saying, “I am convinced that an additional year of hard work in Stillwater will allow me to continue to grow academically and personally, which will only prepare me better for the PGA Tour and my professional career. … The PGA Tour will still be there when I’m ready. You can only play four years of college and I did not play during the COVID-19 year. I don’t know if you saw Jon Rahm’s interview at the Masters last week, but he was talking about playing four years of college golf and how much better that made him. I feel like it will also help me develop as a person and player.”

Chacarra told Marca that if he were in a player such as Rahm’s position, he wouldn’t have left school. “But I had to take this,” he added. Chacarra’s mentor, Sergio Garcia, is also a member of LIV Golf.

“They have given me an opportunity, and my grandfather always told me that when you have [an opportunity], to take the train,” Chacarra said. “In this circuit, they not only wanted legends, but young players with projection, and Greg Norman has noticed me. Here the philosophy is that the players start with a contract and that gives security, so it would not surprise me that players continue to come in. There will be people who do not think it is good and there are others who have chosen this option.”

Chacarra amassed three victories and six other top-6 finishes, including a playoff loss at the NCAA Championship, last season, though Oklahoma’s Chris Gotterup edged him out for two national player-of-the-year awards, the Haskins and Nicklaus.

The 22-year-old Spaniard is the first active college player to forego his amateur status and sign with LIV, which is reported to have offered several of the top young stars, including former Texas standout Pierceson Coody (who recently rejected their offer), in the past few months. Michigan State’s James Piot had exhausted his eligibility and graduated before joining the circuit this summer while rising Arizona State senior David Puig competed in the LIV opener in London, though as an amateur, and he’s not in the 48-player Portland field, which after Chacarra’s commitment has two open spots remaining.

Chacarra told Marca that he still plans to graduate college. He’s expected to complete his dual-degree program in sports management and finance, and psychology in December. 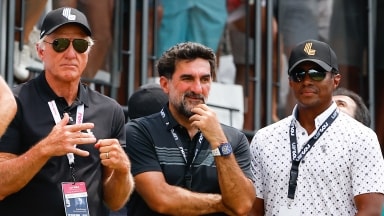 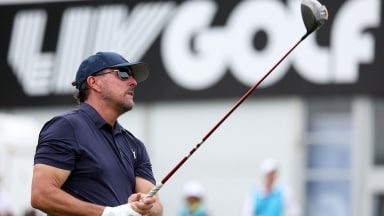