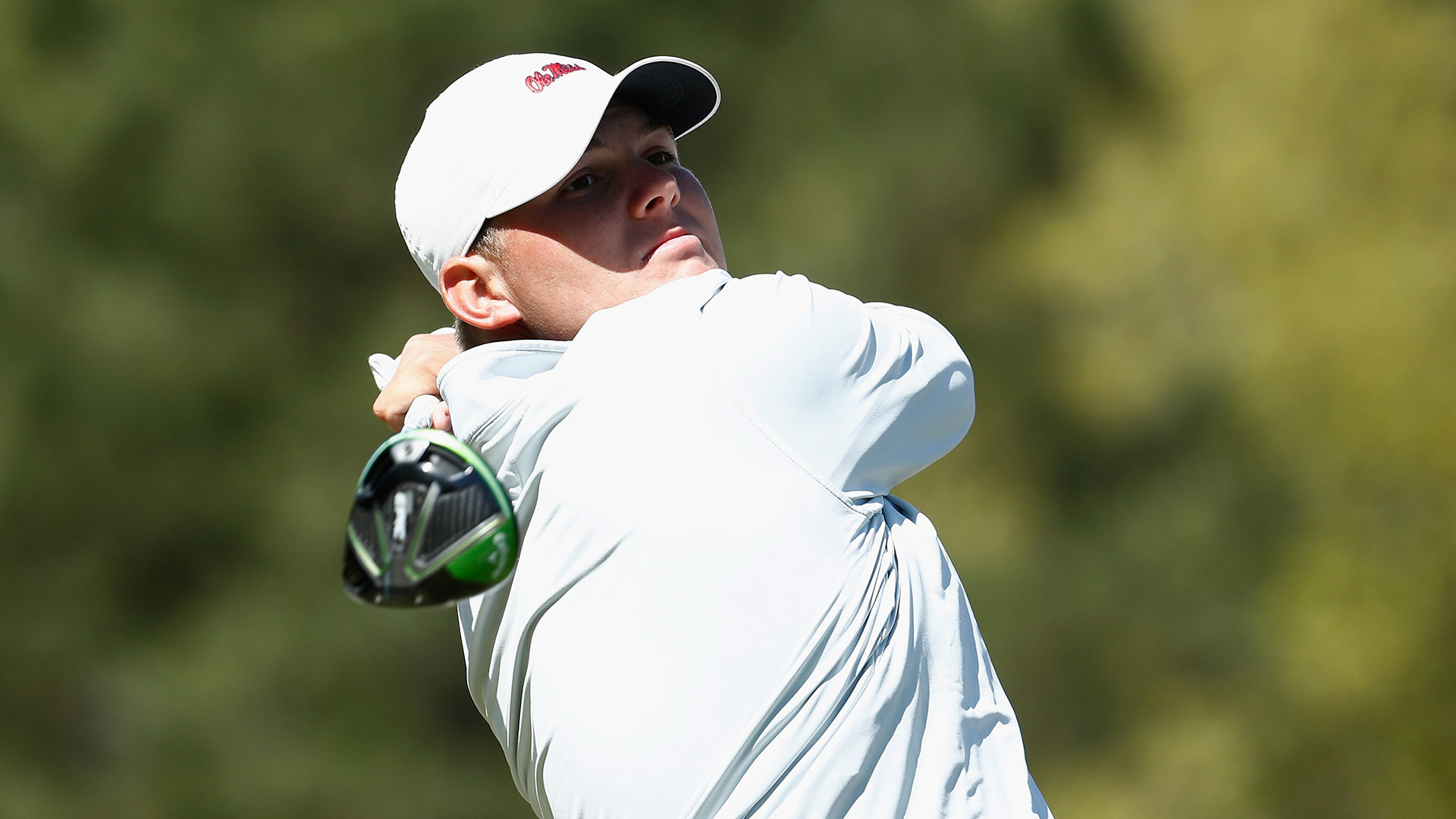 Since he won the 2017 NCAA individual title as a sophomore, Ole Miss' Braden Thornberry has been tempted many times to turn professional. But each time he didn't quite feel ready.

That is, until now.

"In my heart, I know I'm ready," Thornberry said.

Thornberry holds the Ole Miss record with 11 career victories. After lifting an NCAA title at Rich Harvest Farms, he collected the Haskins Award as college golf's top player that season. His amateur accomplishments include victories at the Jones Cup and Sunnehanna Amateurs in 2017. He also was a member of the victorious 2017 U.S. Walker Cup team.

He has made six professional starts, including last summer's U.S. Open. He tied for fourth at the 2017 FedEx St. Jude Classic.

Thornberry plans to live in Oxford, Miss., as he begins his pro journey. 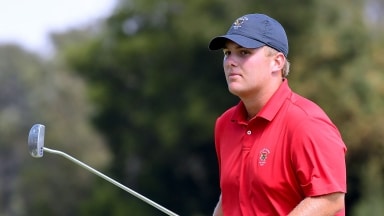 Ole Miss senior Braden Thornberry is about to undergo the biggest transformation in his golf career to date. The 2017 NCAA individual champion decided to turn professional, and what a journey it has been to this point.