Only putting is holding McIlroy back 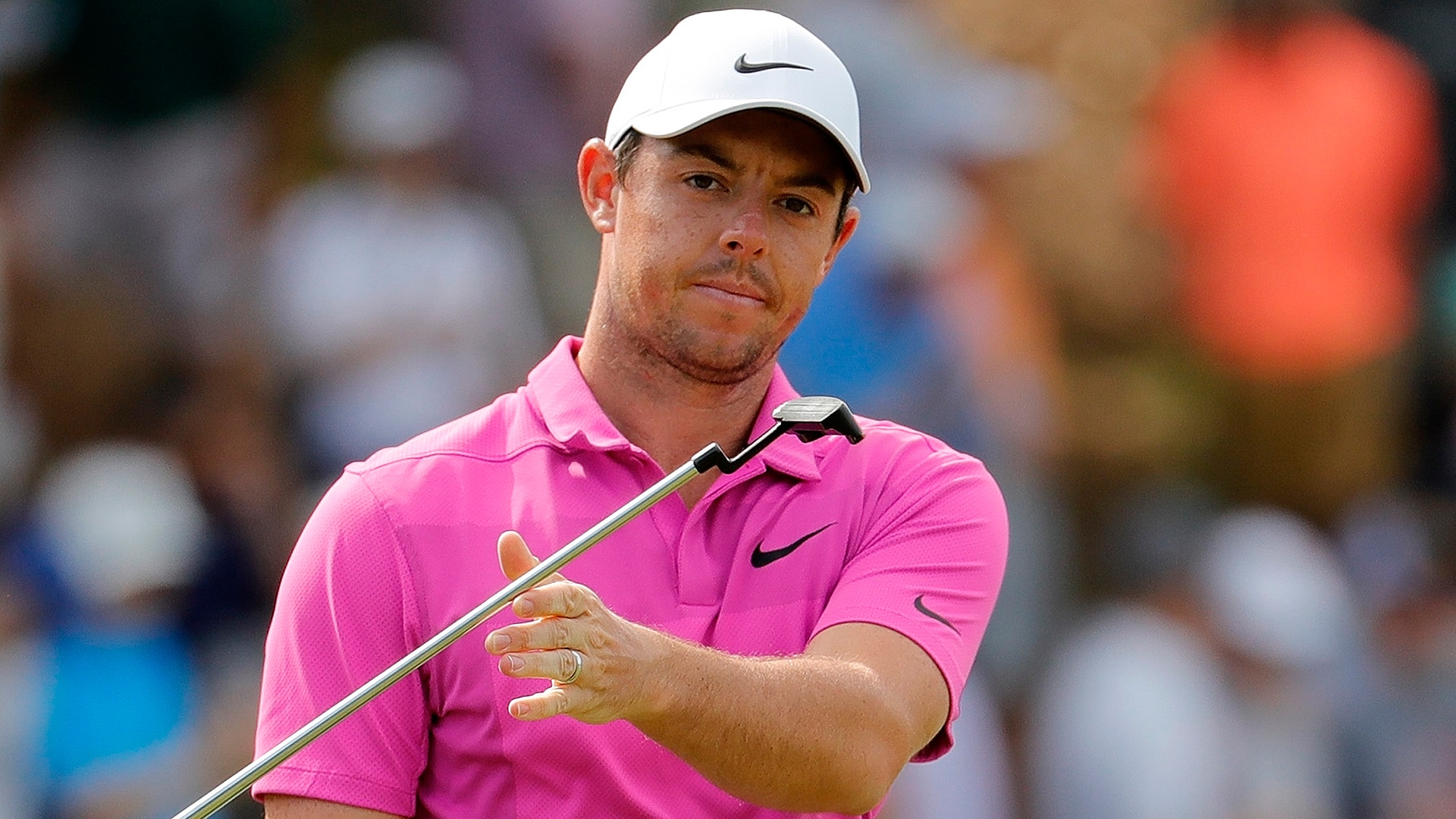 CROMWELL, Conn. – Through two rounds of the Travelers Championship, the tee shots are towering and the approaches are accurate for Rory McIlroy. Now he just needs the putter to heat up.

McIlroy started to show signs of life during the second round last week at Shinnecock Hills before missing the cut, and after putting in some extra work honing his swing over the weekend, his tee-to-green game is worth boasting about at the halfway point at TPC River Highlands.

McIlroy has missed only five greens in regulation through two rounds, barely breaking a sweat en route to rounds of 64 and 69 that left him at 7 under. He’s within striking distance heading into the weekend, three shots behind Brian Harman, but might be topping the standings with a more cooperative putter.

“I felt like I left a few out there,” McIlroy said. “I felt like I had a lot of good putts that just didn’t go in. I started them on line, did everything I needed to do, and it’s just one of those days where they were sliding by the edges.”

McIlroy took 32 putts to complete his second round, including a three-putt on No. 7 for his only bogey of the day and another three-putt on No. 13 that turned an eagle opportunity into a par. Already with a win under his belt this year at the Arnold Palmer Invitational when he knocked in putts from all directions during a final-round 64, McIlroy feels confident that he might be only a few rolls away from having another shot to contend in his second career trip to the Hartford-area stop.

“I think if I can put the ball in the fairway and hit my irons as good as I have been over the first couple of days, I’ll give myself a lot of chances for birdies,” McIlroy said. “It’s just about converting them and taking the opportunities when they present themselves.” 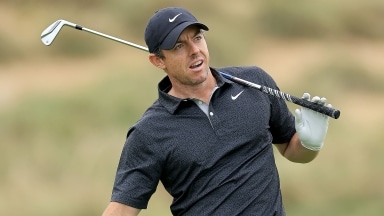