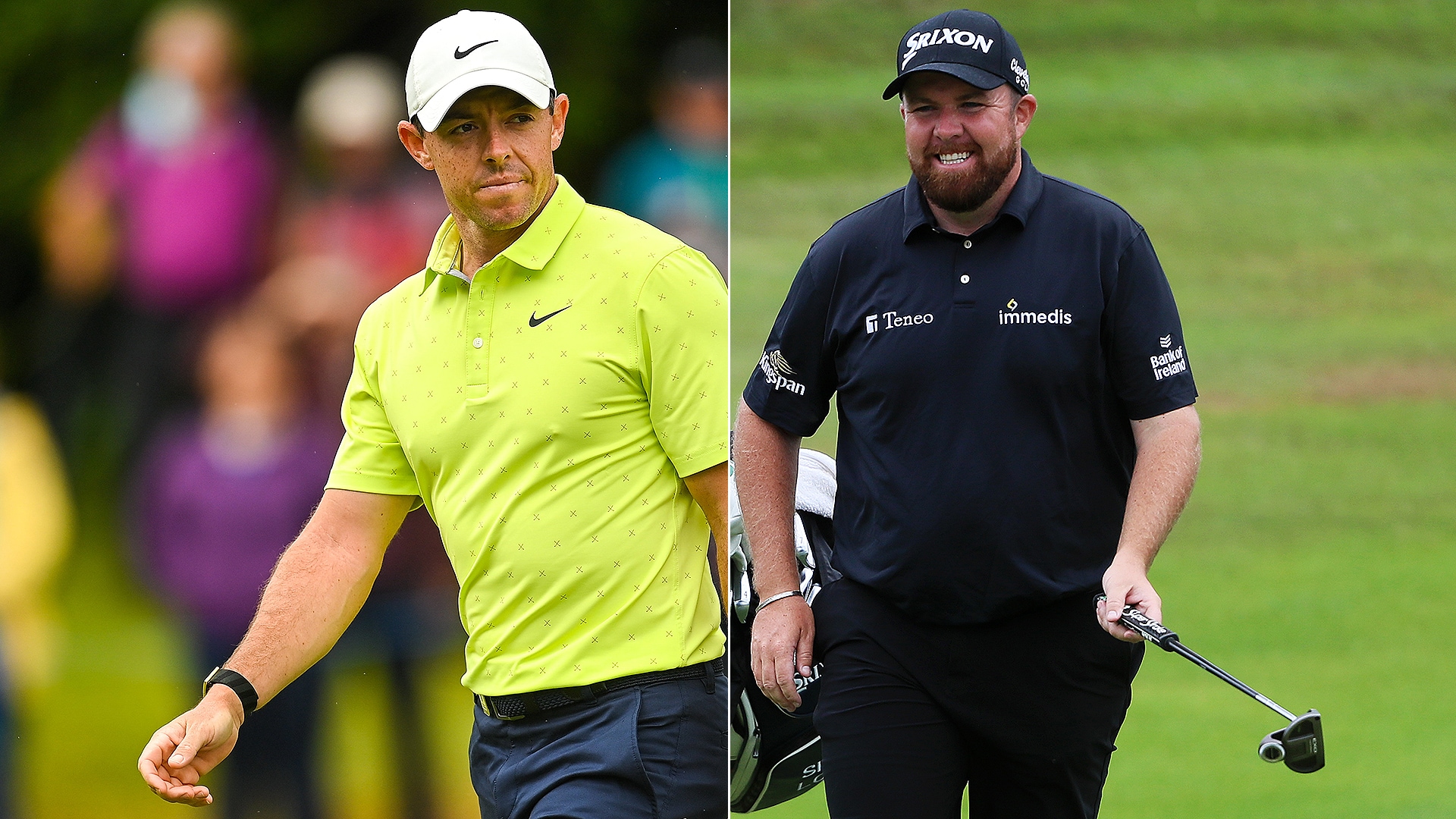 With one week remaining before The Open Championship, Rory McIlroy and Shane Lowry are trending in opposite directions.

McIlroy capped his Dubai Duty Free Irish Open week with a 2-over-par 74 to tie for 59th. Lowry, likewise, was never in contention at Mount Juliet Estates, but a closing 66 has him exiting in a much better frame of mind.

“I was bang on it this morning, trying to shoot as low as I could and play some good golf. That's where I feel my game is at today. Playing good golf, holed a few putts and a nice 66 on a Sunday to finish the week,” Lowry said.

“Obviously a little disappointing going away not having a better finish, but quite a bit of confidence I can take from the round today.”

Lowry has been the reigning Open champion since winning the claret jug in 2019 at Royal Portrush. Last year’s championship was canceled because of the pandemic.

The 34-year-old Irishman will not compete in the upcoming Scottish Open, instead opting to celebrate his wife’s birthday (Sunday) for a couple of days and then embarking on some local prep work for his title defense.

McIlroy will be at The Renaissance Club in North Berwick for next week’s tournament. And he feels like he needs the work.

It was a rough weekend for the 2016 Irish Open champion. After firing 66 on Friday to provide a little confidence, McIlroy shot 73-74 over the final 36 holes. He had his third double bogey in two days, on Sunday, and despite making an offsetting eagle at the par-5 fifth, McIlroy couldn’t manage to break par – finishing bogey-bogey. 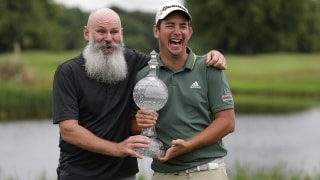 What’s wrong with the Northern Irishman? He said he starts off the tee.

“Not great. Yeah, I didn't drive the ball well at all. I didn't hit a fairway with my driver. The rest of the game actually feels OK, but when you're not putting the ball in the fairway, it's hard to score,” he said.

“I'm happy that I added the Scottish Open in just to get a feel for some links golf. I haven't played a links course in nearly two years. So, it will be nice to get back on a links and get familiar with it again.”

McIlroy won The Open in 2014 at Royal Liverpool and, after missing 2015 because of injury, earned three consecutive top-5 finishes. That run ended dramatically in 2019 when he hit his opening tee shot out of bounds at Portrush and, despite a Friday rally, missed the cut.

McIlroy did have some momentum after a tie for seventh in the most recent major, the U.S. Open at Torrey Pines. But that seems to have dissipated after this week’s performance.

“I certainly don't feel as good about where I'm at compared to where I was after the U.S. Open. But I've got another week to get ready and prepare, and I obviously want to play well next week, as well and have a chance to win. There's nothing better than preparing for a major championship by getting into contention the week before,” McIlroy said.

“But I need to work pretty hard on my game the next few days before heading into the Scottish Open.”