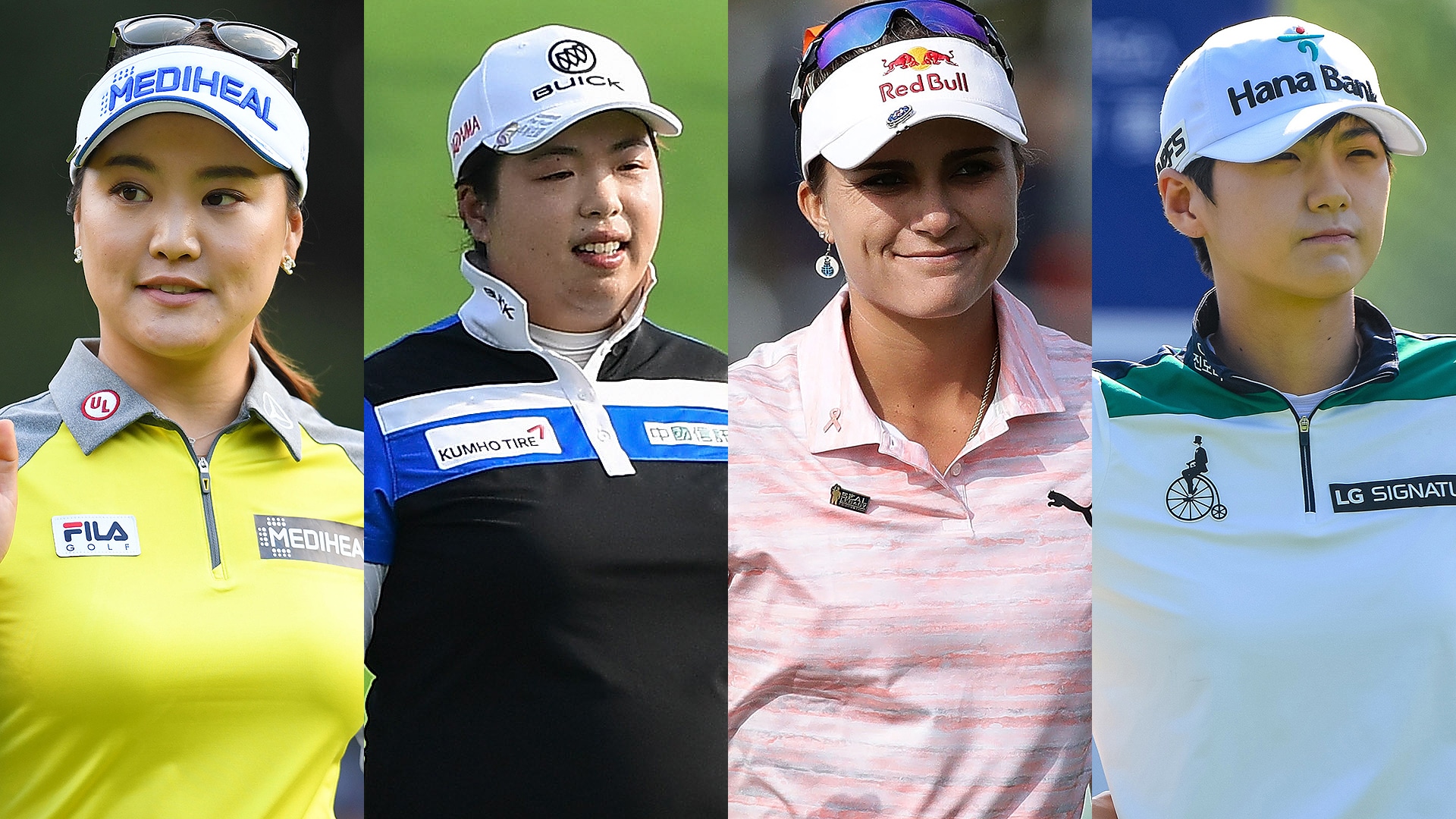 So did Ariya Jutanugarn.

They arrived for the season-ending CME Group Tour Championship last year looking poised to duel for the world No. 1 ranking, major championships and Player of the Year awards over the next decade, but their unexpected stumbles opened the door to a new order of things.

Parity’s the new order coming into this year’s season finale.

The year opened with 15 different winners, something the tour hadn’t seen in 26 years.

And five different players reigned as Rolex world No. 1, the most in a single season since the rankings were created a dozen years ago.

Is a tour better with a cluster of stars?

Or with one dominant star?

“That’s a tough question,” said So Yeon Ryu, who reigned at No. 1 for 19 weeks this year. “It’s really great to see a lot of players achieve their dream, but at the same time, we might need a rock star.”

There are a half dozen or more players eager to step into that role.

The CME Group Tour Championship offers a nice launching pad for that kind of ambition.

With so many important awards up for grabs this week, somebody could walk away with so much hardware it will look as if they dominated the entire year.

Sung Hyun Park is in position to sweep every major award available this week and also seize back the world No. 1 ranking. She could join Nancy Lopez as the only players in the history of the LPGA to win the Player of the Year Award and the Rookie of the Year Award in the same season. Lopez did it in 1978. With a big finish, Park could also walk away with the Vare Trophy for low scoring average, the LPGA money-winning title and the CME Globe’s $1 million jackpot.

Nobody’s ever claimed all of those awards in a single season.

It could launch Park as the next rock star.

The weight of making that much history adds major championship-like pressure, even if the golf course is not set up like a major this week.

“I know I’m not the only one in the chase,” Park said. “I know all the other competitors are feeling the same pressure.

“Once the tournament begins, when I’m inside the ropes, I don’t really worry about winning or chasing titles.”

Ryu has the opportunity to walk away with the Player of the Year Award, the money-winning title, the CME Globe $1 million jackpot and the world No. 1 ranking. She could add all of that to the major championship title she won at the ANA Inspiration, which helped her win the Rolex Annika Major Award.

Lexi Thompson was close to elevating to rock star status this season. She won twice, with five second-place finishes, three of them in playoff losses, one of those at a major. It was close to being a spectacular year.

Thompson’s game has never looked more complete, with improvements in her short game, wedge game and putting. She was asked if she felt dominant at any point this year.

“There are so many players out here that have spectacular games,” Thompson said. “I’ve played well this year. I’ve had a lot of consistent finishes, with second places. You only feel dominant if you’re winning every week.”

Reigning world No. 1 Shanshan Feng can walk away this week holding tight to her ranking, as well as a third consecutive victory, the Rolex Player of the Year Award and the CME Globe.

Feng could make it look like she owned this season, even without a major, with one last push this week.

“I’ve been playing well,” Feng said. “This is the last tournament of the year. I just have four more days to go, and I can enjoy my offseason.”

Maybe with a lot of hardware added to her trophy case.