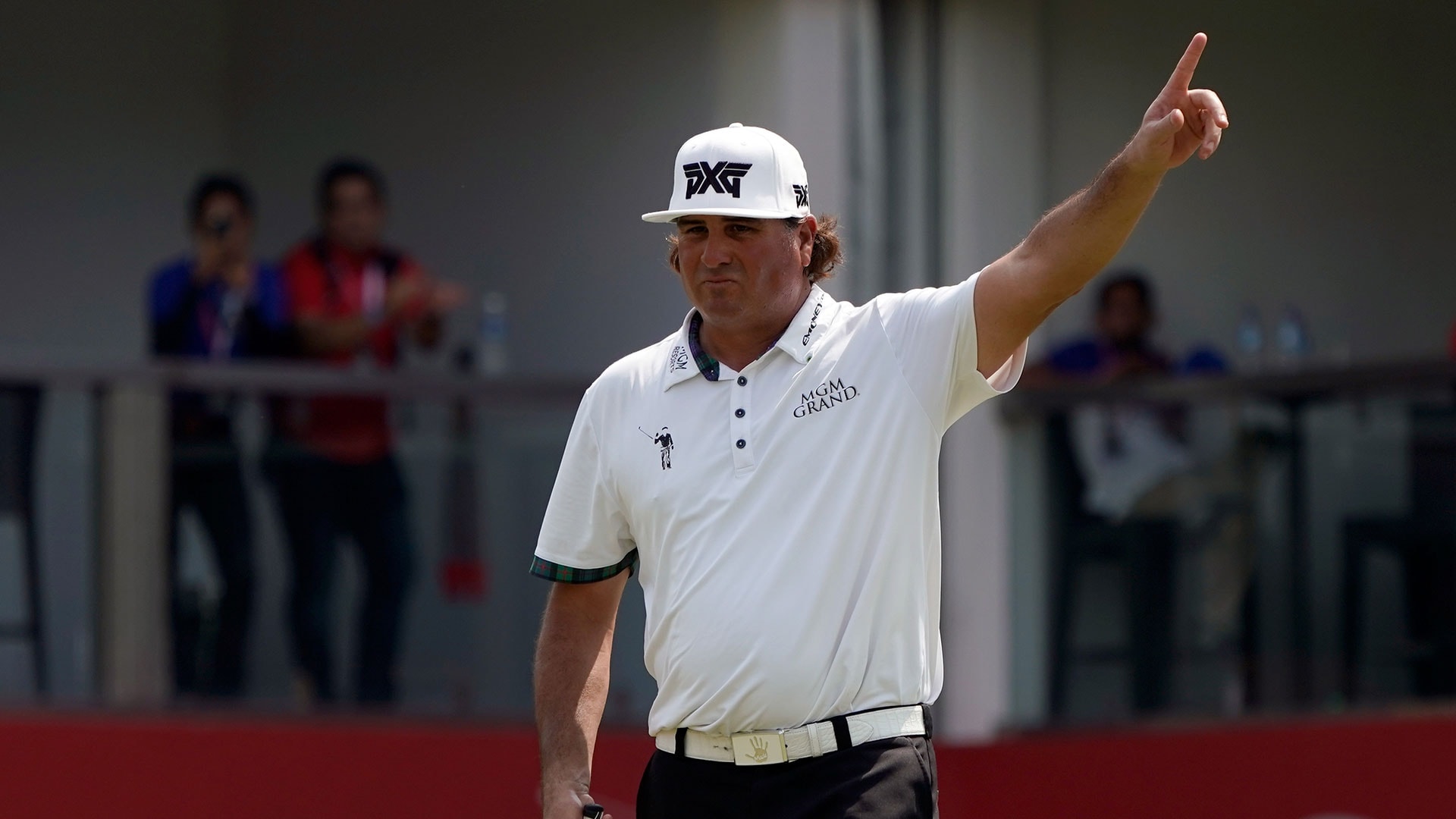 Pat Perez is unhappy about his standing on the U.S. Ryder Cup points list, and his situation won't improve this week.

Perez won the CIMB Classic during the fall portion of this season, and he followed that with a T-5 finish at the inaugural CJ Cup. But he didn't receive any Ryder Cup points for either result because of a rule enacted by the American task force prior to the 2014 Ryder Cup which only awards points during the calendar year of the biennial matches as well as select events like majors and WGCs during the prior year.

As a result, Perez is currently 17th in the American points race - behind players like Patrick Reed, Zach Johnson, Bill Haas and James Hahn, none of whom have won a tournament since the 2016 Ryder Cup - as he looks to make a U.S. squad for the first time at age 42.

"That kind of upset me a little bit, the fact that I'm (17) on the list, but I should probably be (No.) 3 or 4," Perez told Golf Digest. "So it kind of put a bitter taste in my mouth. The fact that you win on the PGA Tour and you beat some good players, yet you don't get any points because of what our committee has decided to do."

Perez won't be earning any points this week because he has opted to tee it up at the European Tour's Omega Dubai Desert Classic. The decision comes after Perez finished T-21 last week at the Singapore Open, and it means that the veteran is missing the Farmers Insurance Open in his former hometown of San Diego for the first time since 2001.

Perez went to high school a few minutes from Torrey Pines, and he defeated a field that included Tiger Woods to win the junior world title on the South Course in 1993. His father, Tony, has been a longtime starter on the tournament's opening hole, and Perez was a runner-up in 2014 and tied for fourth last year. 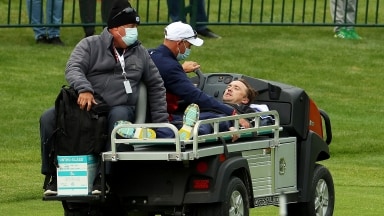 Tom Felton, known for his portrayal of Draco Malfoy in the “Harry Potter” movies, collapsed while playing a celebrity golf exhibition.

Here's a look at the opening foursomes (alternate shot) matches in the 43rd Ryder Cup at Whistling Straits.