Cantlay could end season with more titles, lots of cash and a trip Down Under 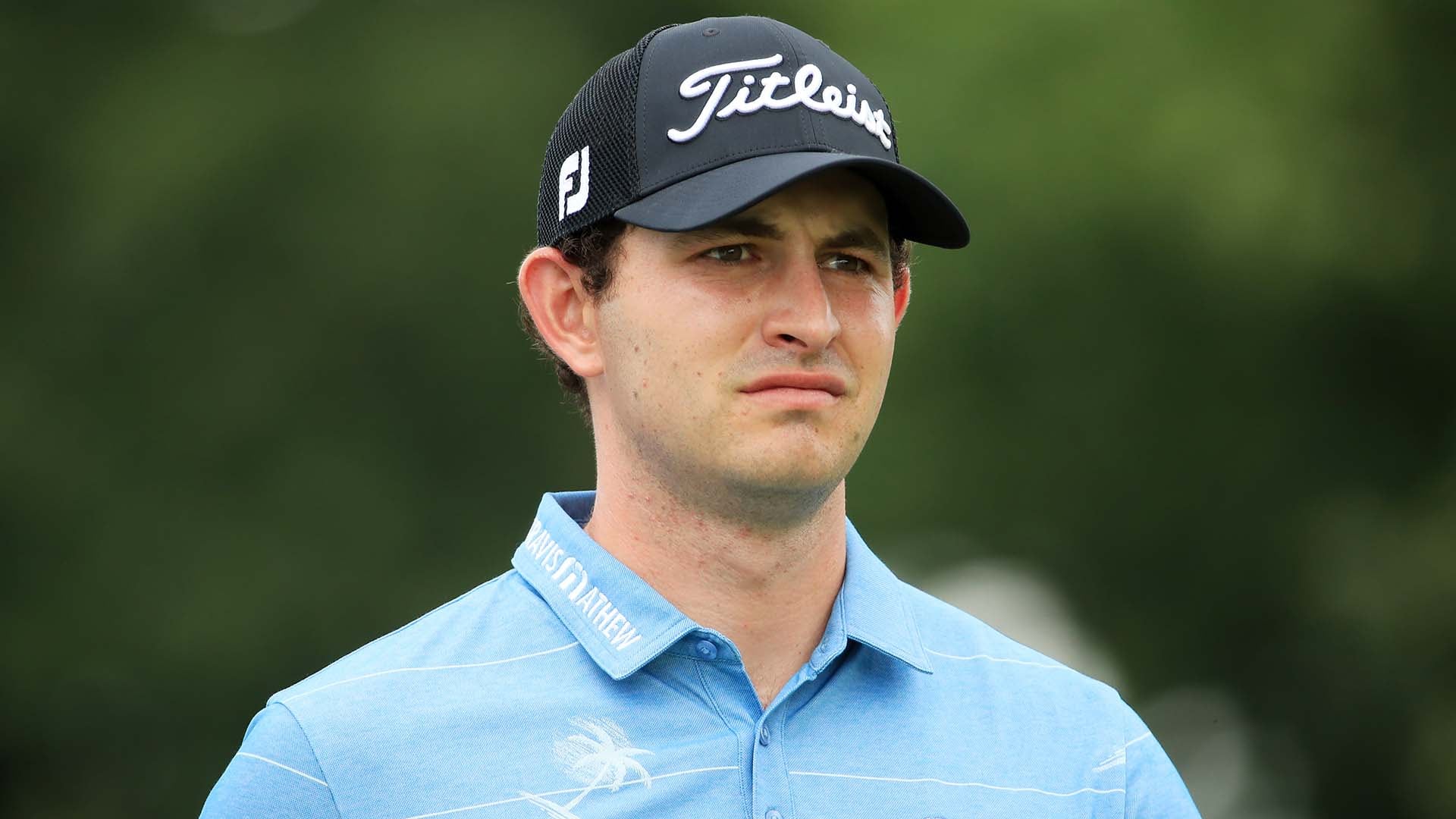 MEDINAH, Ill. – Patrick Cantlay has put himself in position to walk away with quite the end-of-season haul.

With rounds of 66-67, Cantlay entered the clubhouse Friday at Medinah just one off the lead held by Hideki Matsuyama.

He’s second on the BMW Championship leaderboard, but at one point Friday he was projected to move to No. 1 in the FedExCup standings ahead of next week’s season finale at East Lake.

Occupying the eighth – and final – automatic qualifying spot for the U.S. Presidents Cup team, he also appears set to lock up his first ticket to an international team event as a professional.

So with just six rounds left in the 2018-19 season, Cantlay is eyeing a playoff victory, a season-long title, a $15-million windfall and a trip to Australia this December.

It’s the position he’s envisioned for himself all along.

“I wouldn't say [I’m] at all exceeding expectations,” he said. “You know, my goal is to win golf tournaments, and I haven't put myself up at the top in front as much as I would have liked this year, but I have had some chances and I have played some really nice weekends, so I think it's starting to come together.”

Maybe he hasn’t been the frontrunner as often as he would've liked this season, but Cantlay has racked up eight top-10 finishes, including two thirds, a second, and a victory at the Memorial. He hasn’t missed a cut in an individual event since March and now is capitalizing on a Medinah layout that really fits his eye.

“I love the golf course. I think it's one of the best we've played all year,” he said. “I really like the big traditional golf courses, and I feel like this golf course paints a really nice picture off the tee. You have to play some shots over some trees, right to left, left to right.”

Cantlay has made just one bogey in 36 holes, going 12 for 13 in scrambling. Perhaps his best save of the week came at the short par-4 15th Friday, when he found the water with his tee shot but got up and down from 36 yards to avoid dropping a shot.

“Anytime, you make a par after hitting the ball in the water, it's good,” he said. “And, you know, [it] gave me some nice momentum to close out the round."

Normally one of the Tour’s top ball-strikers, Cantlay is finding ways to score without his best stuff. If he can find a few more fairways and greens, he might be in line for a big weekend in Chicago and a significant head start next week at East Lake.

“I do think it's really important not to be caught up in any of that, especially for me,” he said. “I'm just going to go out and do my best to play this golf course well, and I'll worry about next week next week.” 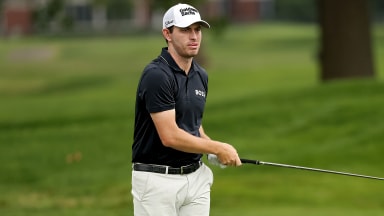 Cantlay: No plans 'at the moment' to leave for LIV