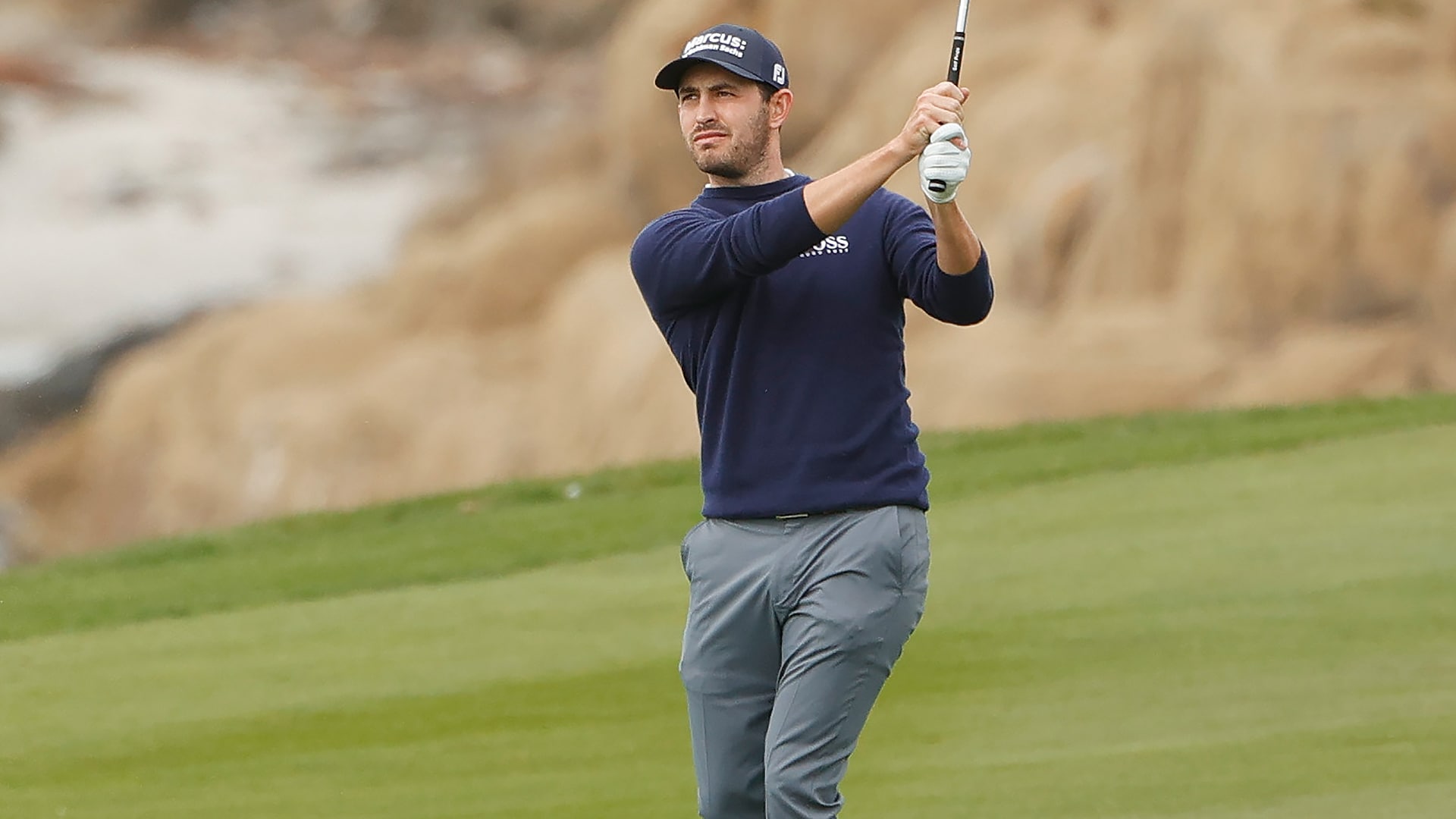 BRADENTON, Fla. – Patrick Cantlay withdrew before the start of the World Golf Championships-Workday Championship because of an upset stomach and dehydration.

The world No. 7, who leads the season-long FedExCup points race, said that he’s “extremely disappointed” to miss the first WGC of the year but looks forward to returning soon. He’s not among the early commits for next week’s Arnold Palmer Invitational, which means he likely will play next at The Players Championship in two weeks.

Cantlay will not be replaced in the limited-field event at The Concession. As a result, Min Woo Lee will take Cantlay’s place in the 12:26 p.m. ET tee time Thursday alongside Justin Rose and Carlos Ortiz. Trevor Simsby, then, will now play in the 11:09 a.m. tee time with David Lipsky and JC Ritchie.

Cantlay had finished inside the top 20 in each of his past six starts dating to last fall, including a win at the Zozo Championship. He’s coming off a tie for 15th last week at the Genesis Invitational.