Reed debuting but not discussing new irons at Hero 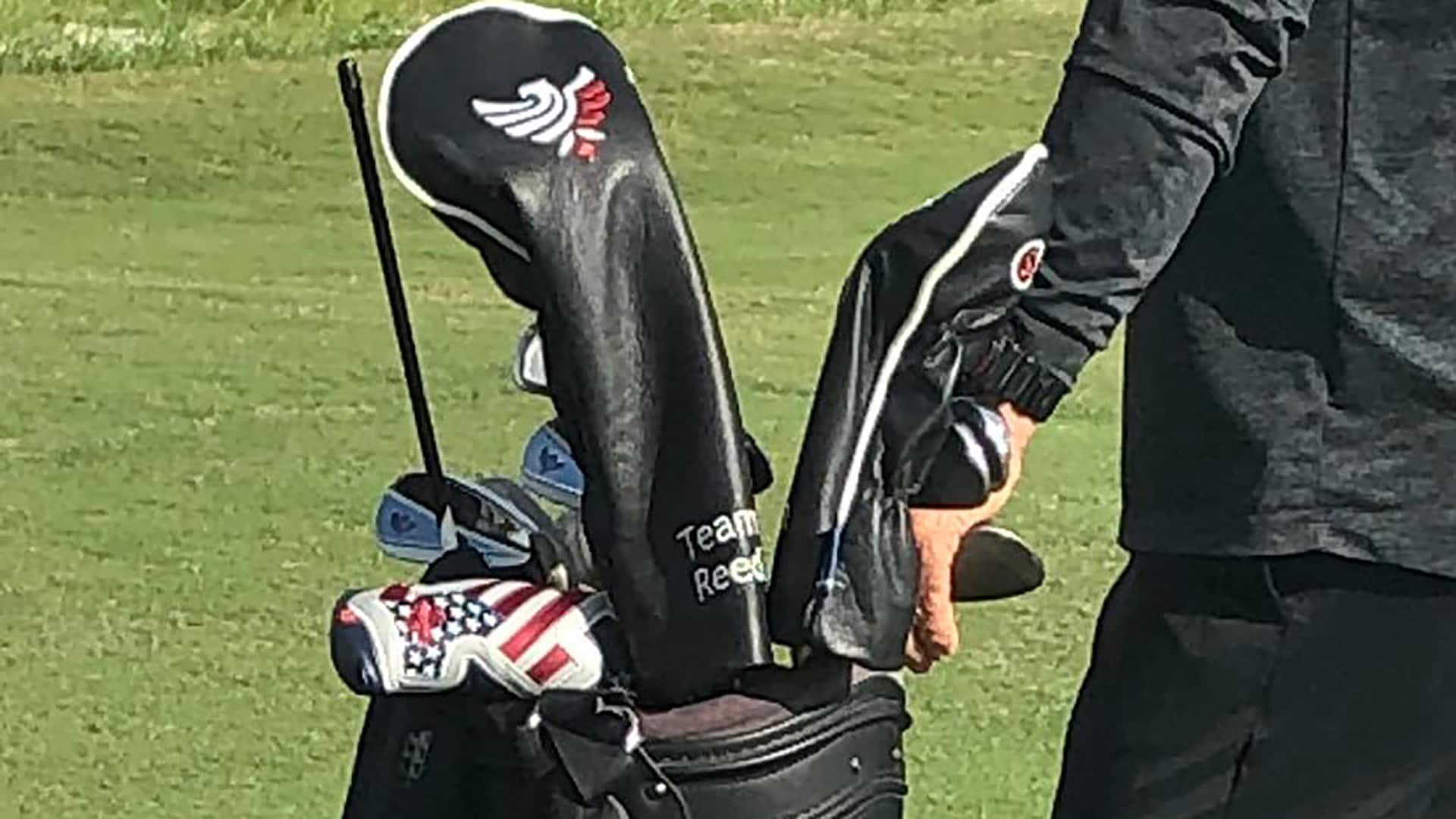 NASSAU, Bahamas — Patrick Reed has some new toys in time for Christmas, but he wasn’t ready to unwrap the secret just yet when asked about them in the Bahamas.

“They’re custom-made,” Reed said of his new irons, which he’ll debut this week at the Hero World Challenge.

“We made them with a company.”

“Can’t say yet,” Reed said, with his trademark grin, before adding that he plans to make an official announcement in January.

Unfortunately for Reed, the cat may already have been let out of the bag. The R&A’s list of conforming clubs includes the irons in Reed’s bag this week, identified by two markings: Reed’s name and foundation logo. The company listed is Emery JPN Co.

The Equipment Junkie also reported Monday via Instagram that Reed’s prototype irons are made by Grindworks, a Japanese-based company.

Reed has been a free agent on the equipment market for a couple of years and won the FedExCup playoff opener at Liberty National in August with a bag that included clubs from Callaway (his previous endorser), Ping, Titleist and Artisan Golf. He used previously used a Callaway 4-PW set that included three different models.

Reed said the new irons, which he’s hit extensively on the range at Carlton Woods in Houston for the past week and a half, keep him from having to “manipulate” his swing.

“We’ve worked about 12-14 months on them, and we’ve finally got them exactly where I feel like we need them to be,” Reed said. “It clarifies my swing a little better, so when I feel like I make a good golf swing the ball does what it’s supposed to do. There’s none of this kind of questioning when I make a swing, seeing the ball go left or right.”