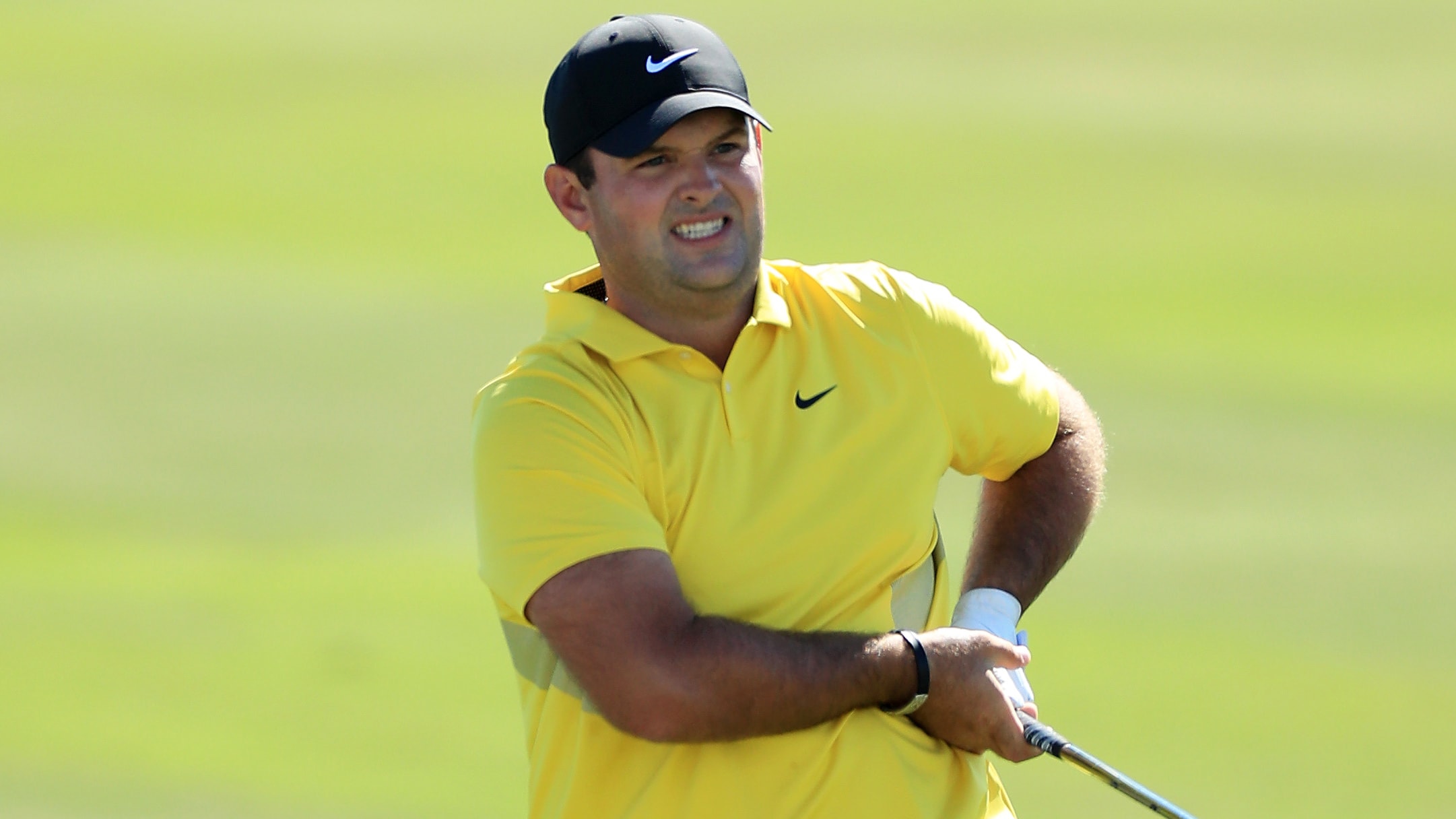 NASSAU, Bahamas – Upon walking into the scoring tent Friday at the Hero World Challenge, Patrick Reed was greeted with some unfortunate news: he was being penalized two shots for improving his line of play, and there was video evidence to support the ruling.

The penalty occurred on the par-5 11th hole during Reed’s third round at Albany Golf Course. He was leading the tournament at 12 under and preparing to play his third shot from a buried lie in the waste area when cameras showed him twice brushing back sand from directly behind the ball with his club after address.

After the round, Reed was found to have violated Rule 8.1a(4), which prohibits players from removing or pressing down sand or loose soil in order to improve the conditions affecting the stroke.

“You could see, the club did get behind the ball closer and then when he took it away, you could see the path of the sand come away in two different occasions,” said Slugger White, PGA Tour’s vice president of rules and competitions. “He did it the first time and he put the club down again and he did it another time, but that’s irrelevant. It doesn’t make any difference.”

Reed’s two-shot penalty turned his bogey on the hole into a triple bogey, and instead of shooting even-par 72 and entering Sunday’s final round a shot off the lead, Reed was credited with a third-round 74 and will start the final round at 10 under, three shots behind leader Gary Woodland.

“I accept that,” said Reed after a nearly-five-minute discussion with rules officials. “It wasn't because of any intent. I felt like I was far enough away, but because of what we saw…”

Reed tried to explain that his ball was sitting in a “pretty good footprint” and on both occasions his clubface was about 4 inches away from the ball when he pulled it back and brushed away “a little sand.” But he added that the only camera angle came from behind the ball, and from his perspective, he was not improving his lie.

“I was far enough away from the golf ball because when I take my practice swings anyways, I don't ever put the club directly behind the ball because I'm always scared of the ball moving,” Reed said. “I'm always going to give myself some room, especially on practice swings. After seeing that camera angle, because it brushed the sand, it's a penalty. … It is a big part, intent, but at the same time, when you only have one camera angle, that's all you can go off of.”

White said Reed was a “gentleman” when informed of the infraction, but added that intent wouldn’t have mattered in this situation.

Despite the costly penalty, Reed, who will tee off at 10:43 a.m. ET Saturday alongside Jon Rahm in the third-to-last pairing, was prepared to quickly move on. 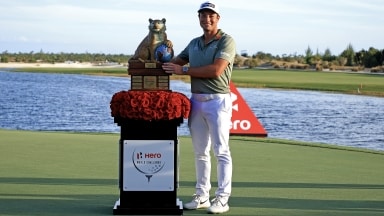