Patrick Reed returns for Tour Championship after battle with pneumonia 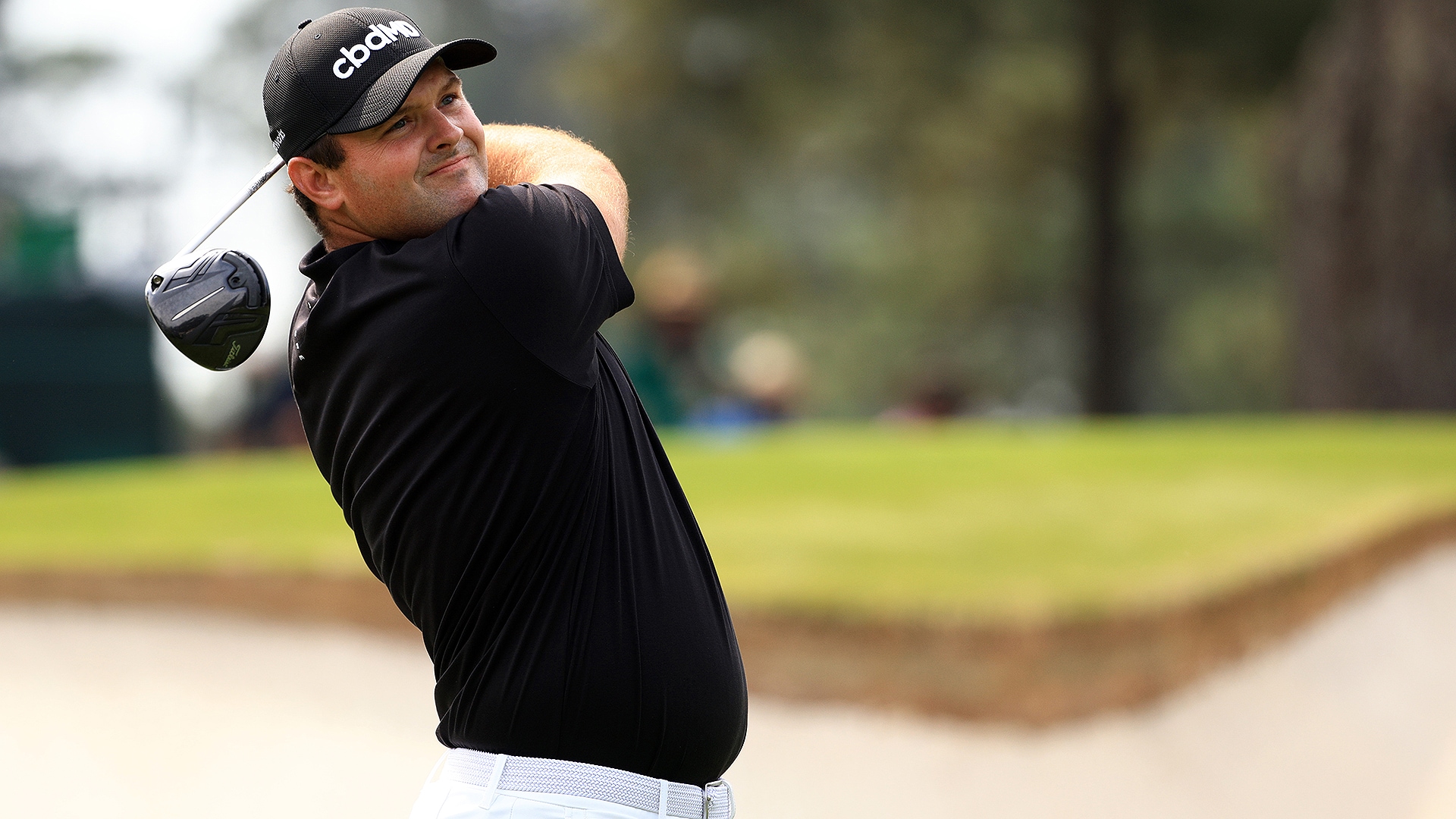 Reed has been out for the past three weeks, first because of a sprained ankle and then with double pneumonia that required a stay in the hospital. Reed told Golf Channel’s Todd Lewis last week that he was at home and taking his recovery “day by day.”

On Tuesday, Reed posted on social media that he was making the road trip to Atlanta to tee it up in the final event of the season. At No. 30 in the FedExCup standings, he will begin the Tour Championship at even par, 10 shots off the lead.

“Excited to get back out there and give it my best shot this week!” he tweeted.

Besides the $15 million first-place prize, there is plenty of motivation for Reed to compete this week. This is the final week for prospective players to impress U.S. Ryder Cup captain Steve Stricker before he makes his six wildcard selections next Wednesday, after the Tour Championship. Reed was close to the top-6 bubble heading into the final weeks of qualifying, but three straight withdrawals bumped him down to No. 11 in the standings. Reed has been a part of every U.S. cup team since 2014.