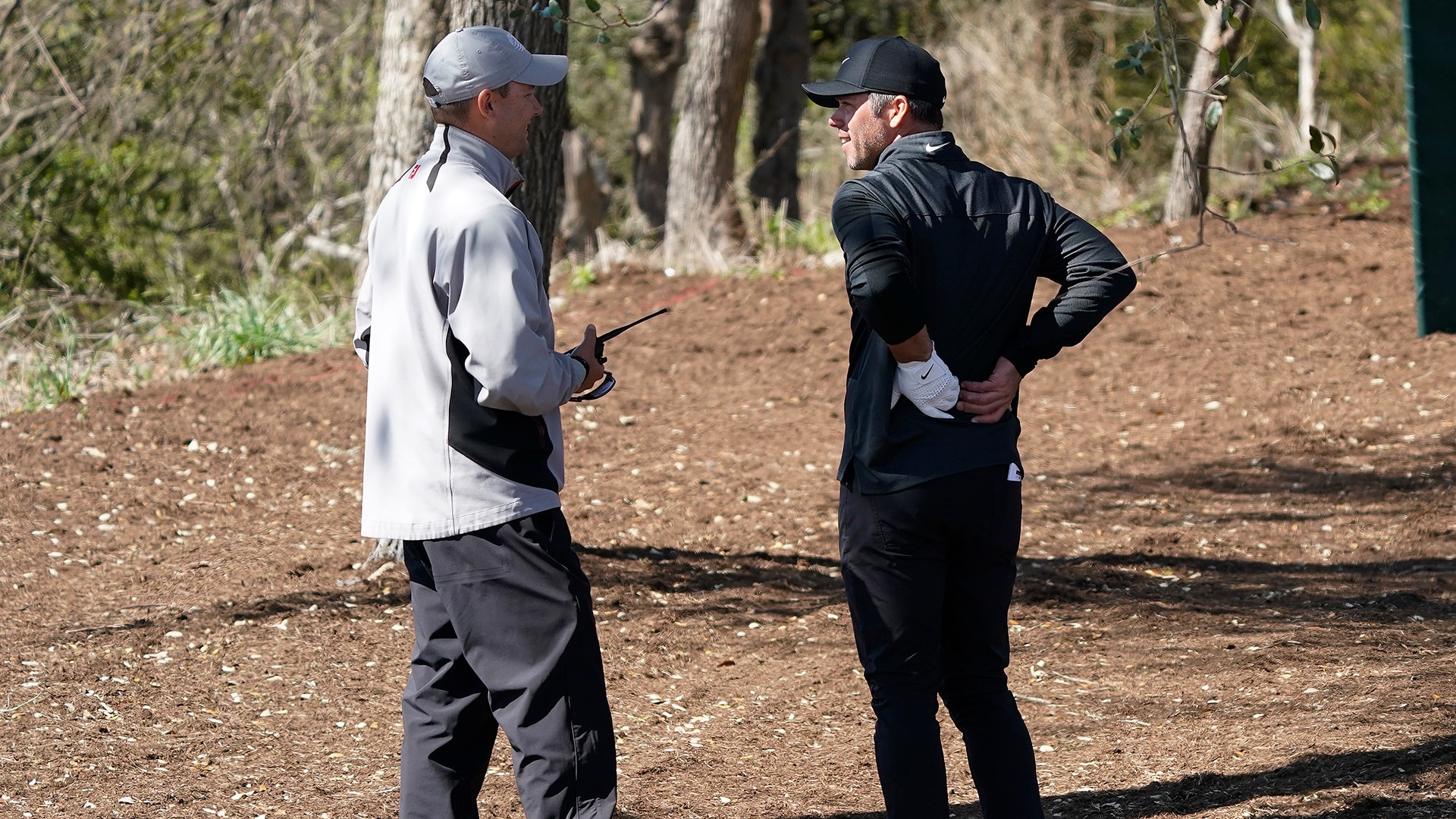 AUSTIN, Texas – Paul Casey was tied with Corey Conners through two holes on Day 1 at the WGC-Dell Technologies Match Play when he conceded the match because of back spasms.

“The team in the physio truck said my glutes were switched off and my back spasmed because of it. I couldn’t even get a tee in the ground when I conceded the match,” Casey told GolfChannel.com via text.

Casey had won the first hole with a par and had just lost the second when Conners holed out for eagle. The Englishman hit his drive at the third hole before conceding the match.

Casey, who has finished runner-up at this event twice, can still play the last two days of pool play and earn a spot in the weekend’s knockout rounds if he’s healthy enough.

“I hope I can play tomorrow,” Casey said. “I’m hoping I can get it calmed down by tomorrow and then win the next two matches.” He is scheduled to face Alex Noren on Thursday and Louis Oosthuizen on Friday. 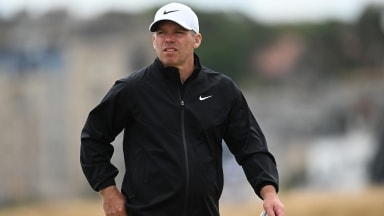 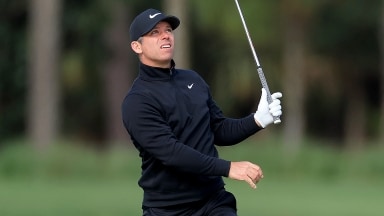 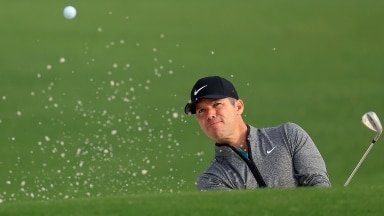