Casey in line to make Ryder Cup after Travelers T-2 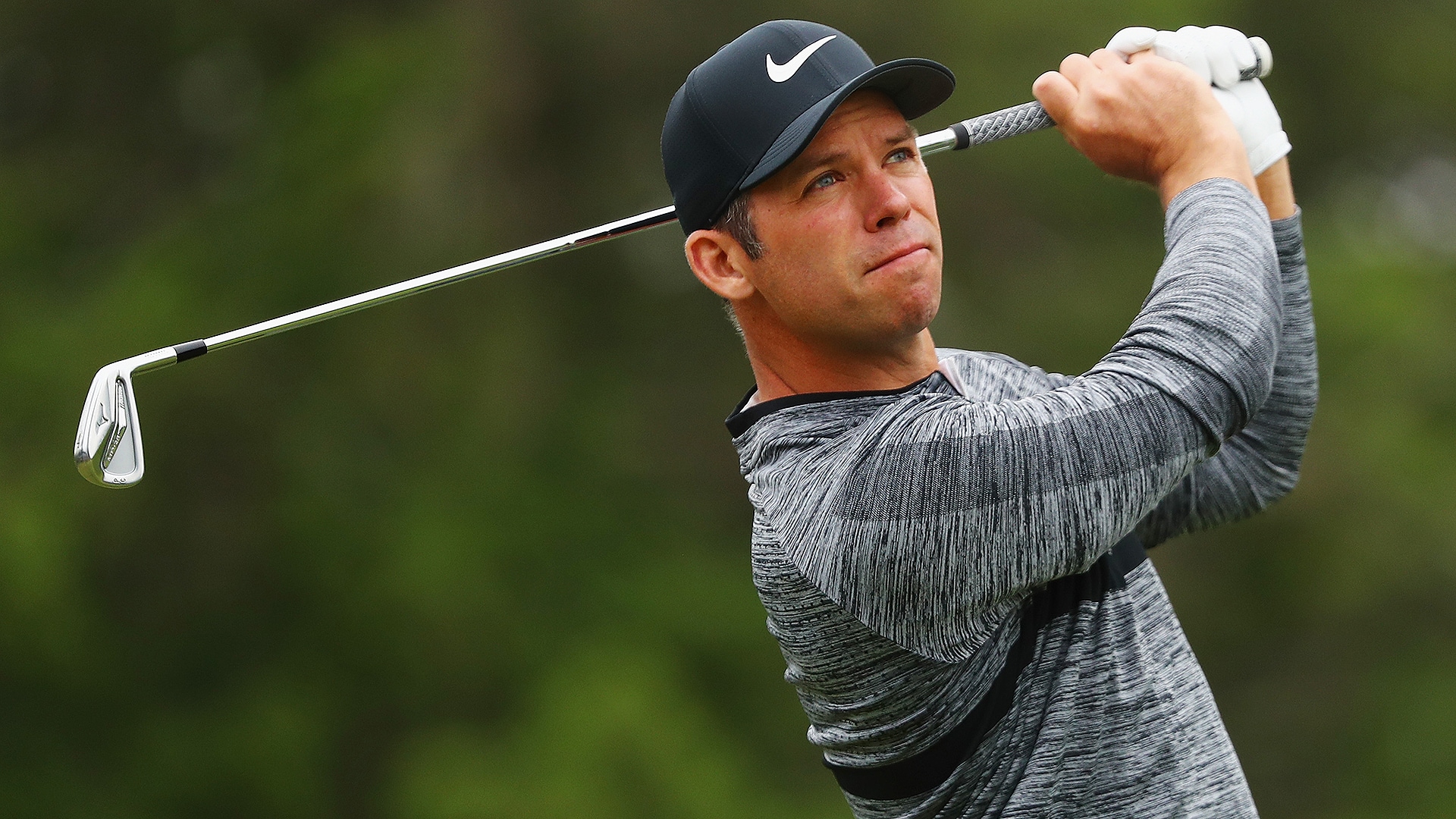 Despite coughing up a four-shot lead at the Travelers Championship, England's Paul Casey moved into a qualifying position to make his return to the Ryder Cup this fall in Paris.

Casey struggled Sunday at TPC River Highlands, shooting a 72 as Bubba Watson raced to victory with a 63. But a four-way share of second place was still good enough to lift Casey into fourth place among those not already qualified on the World Points list, with the top four Europeans from that list in August punching their tickets to Le Golf National.

Casey has played in three Ryder Cups before, but none since 2008. After renouncing his European Tour membership a few years ago, he reinstated it for the 2018 season in order to be eligible to return to the biennial matches.

Here's a look at the updated standings for Europe, with the top four players from each points list ultimately joining four picks from captain Thomas Bjorn:

On the American side of the ledger, Watson jumped two spots to fifth with his third win of the year and seemingly locked up his spot on the squad, while Bryson DeChambeau moved inside the top eight with a top-10 finish in Connecticut.

Here's a look at the latest U.S. standings, with the top eight after the PGA Championship earning automatic bids: