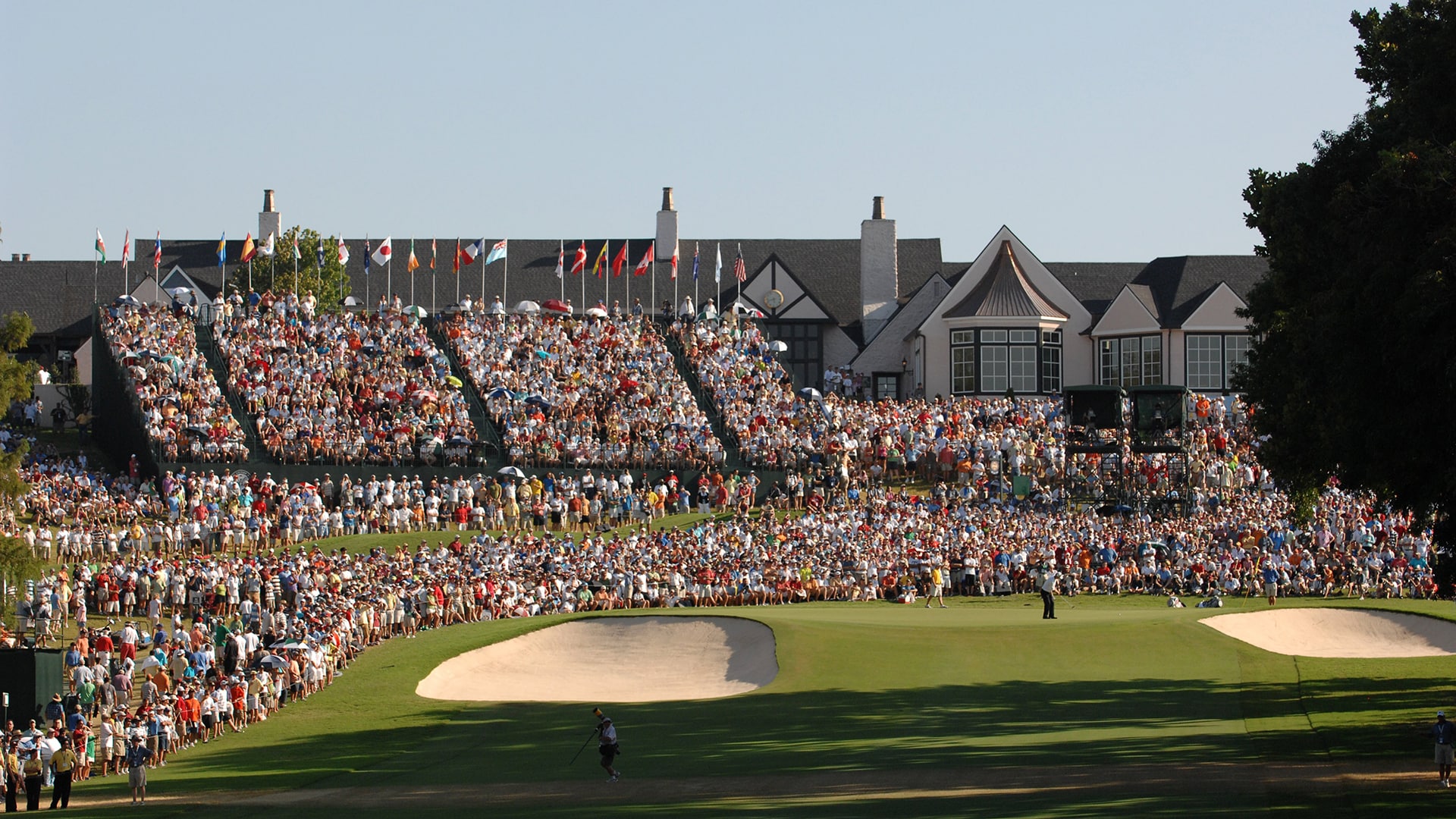 The 2022 PGA Championship officially has a new home.

Southern Hills Country Club in Tulsa, Oklahoma, will now host the May 19-22 championship, which was pulled from Trump National Golf Club in Bedminster, N.J., earlier this month.

The Perry Maxwell gem has hosted seven previous men’s major championships but none since the 2007 PGA Championship, which was won by Tiger Woods. The club also hosted the 2009 U.S. Amateur, won by Ben An.

“Excited to return to SHCC for the fifth time,” the PGA of America tweeted. “The course offers a tough-but-fair test for the strongest field in golf.”

Two years ago, an $11 million restoration project led by Gil Hanse was completed, bringing Southern Hills back to its 1936 roots.