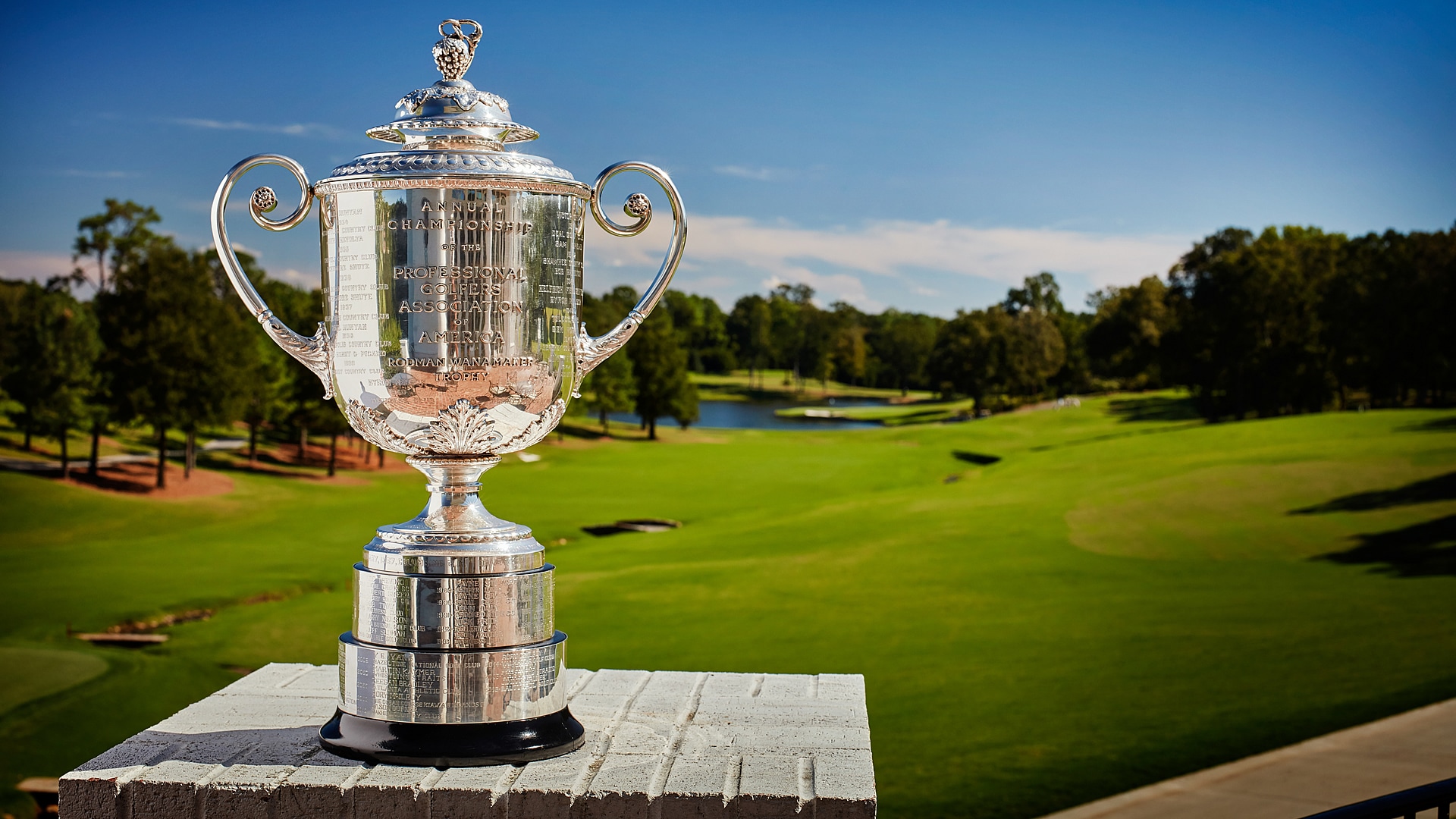 The PGA of America announced Thursday that the PGA Championship will be returning to Quail Hollow Club in 2025.

The Charlotte course has become a regular PGA Tour stop in recent years as site of the Wells Fargo Championship, but it will now become the first North Carolina course to host multiple PGA Championships. It first hosted the event in 2017, when Justin Thomas captured his first major, and is also slated to host the Presidents Cup in 2021.

"The PGA of America is proud to return the PGA Championship to Quail Hollow and the wonderful host city of Charlotte," said PGA president Suzy Whaley. "Quail Hollow's course has a well-earned reputation as a stern test for the world's finest players, but what sets the club apart is its membership and the welcoming atmosphere that they promote. The state of North Carolina's appreciation for the game and major championship golf is remarkable."

Earlier this week the organization announced that the 2030 PGA will be held at Southern Hills in Tulsa, Oklahoma. Quail Hollow's addition means that future tournament sites are now booked until 2032.

This year's rescheduled event will be held Aug. 6-9 at TPC Harding Park "provided it is responsible to do so at that time."