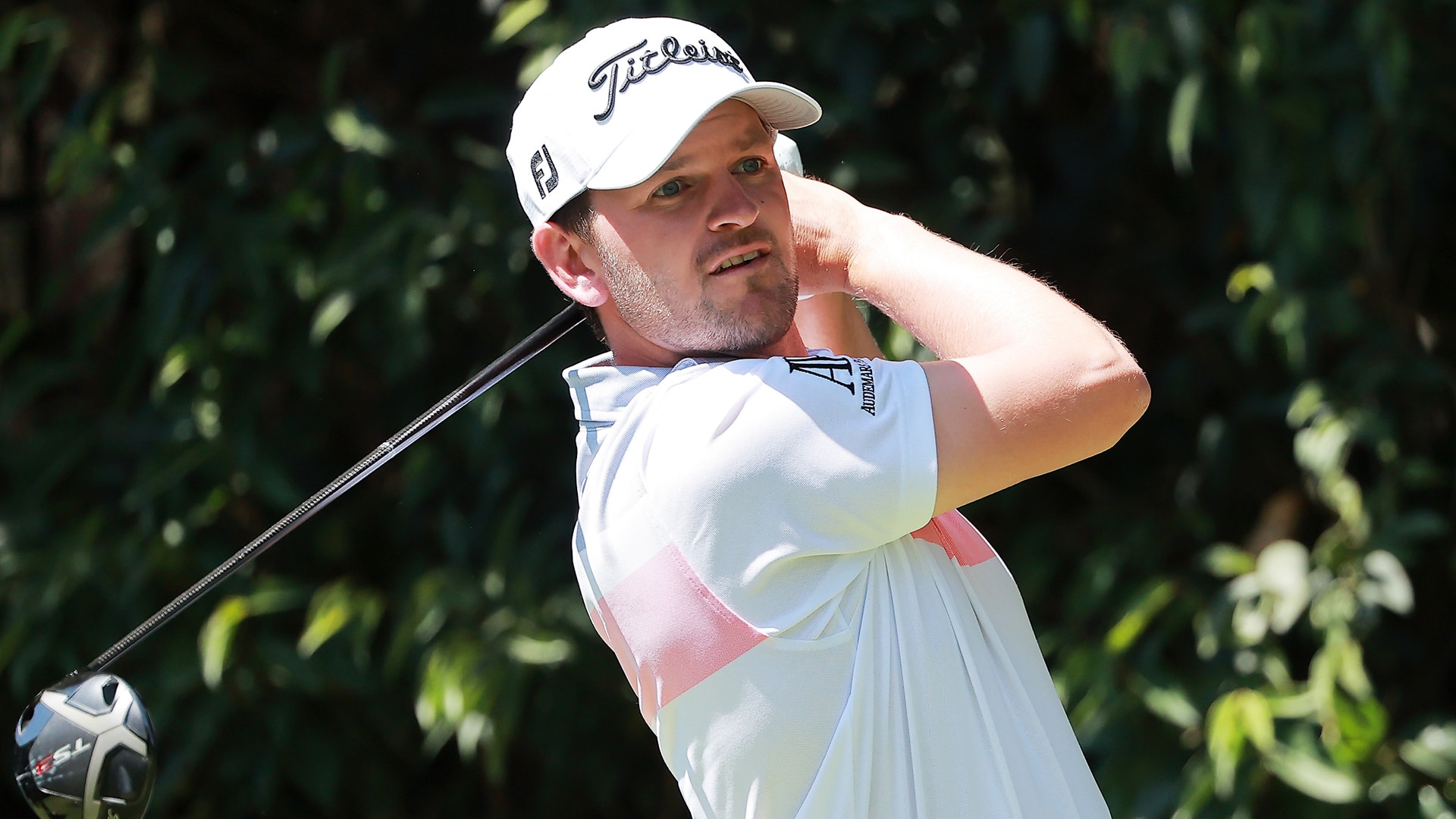 Wiesberger hails from Austria, one of the European countries impacted by the travel ban announced Wednesday night by President Donald Trump. He spent much of the morning before his opening-round tee time at The Players on the phone with family and friends back home, trying to sort out the various personal impacts of a quickly evolving pandemic.

“My family can’t travel to Augusta now. They’ve got the travel ban from Europe for 30 days and potentially longer than that. There’s not going to be any planes coming over from Europe to take me back to Europe, so I have no idea,” Wiesberger said after an opening-round 74. “Hopefully, everybody stays healthy and safe, and the right precautions are made, and somehow I’ll get back to my family.”

Wiesberger won three times last year on the European Tour and entered this week ranked No. 26 in the world. His original plans included trips to the Valspar Championship and WGC-Dell Technologies Match Play before taking a week off ahead of the Masters.

PGA Tour commissioner Jay Monahan announced on Thursday that the final three rounds at TPC Sawgrass would be conducted without fans present, as would Tour events over the next three weeks. But with a single positive case from Utah Jazz star Rudy Gobert directly leading to the NBA’s decision to suspend its season indefinitely, Wiesberger could envision additional action from the Tour.

“To be quite honest, I think it will go further than that,” he said. “Unfortunately, I don’t think it will be the end of bad news and development in sports and people gathering in general.”

Gobert’s case led to his Jazz teammates being quarantined for hours in the locker room Wednesday night, and European golfers Edoardo Molinari and Lorenzo Gagli were temporarily quarantined last month at a European Tour event in Oman over concerns that Gagli may have contracted the virus. While both golfers tested negative, Wiesberger fears a potential quarantine situation thousands of miles from home – and isn’t certain that the Tour’s current measures are enough to prevent it from happening.

“I don’t want anyone dragging it into the locker room. I mean, 156 players who are exposed to an individual can pick it up going to have a drink afterwards at one of the bars. Quarantine 156 players, that’s a real possibility, you know?” he said. “We are in close vicinity and having lunches together, breakfasts. It’s quickly done that somebody’s picked it up, has a bit of a cough, has it, and potentially all of a sudden a lot of guys are stuck in quarantine.”

Wiesberger reiterated that he’s not personally afraid of infection, but with an asthmatic mother and a grandmother celebrating her 89th birthday back home in Austria he’s concerned about the “dangerous situations” that could arise within certain subsections of the population. And while his travel itinerary has received an unwelcome overhaul in the last 24 hours, he’s most concerned about the lingering uncertainty over who even has the virus.

“Nobody knows who potentially has it,” Wiesberger said. “I could have it and have no symptoms. You could have it. Any of us, and just like that you’ve got 500 people who need to be quarantined.”