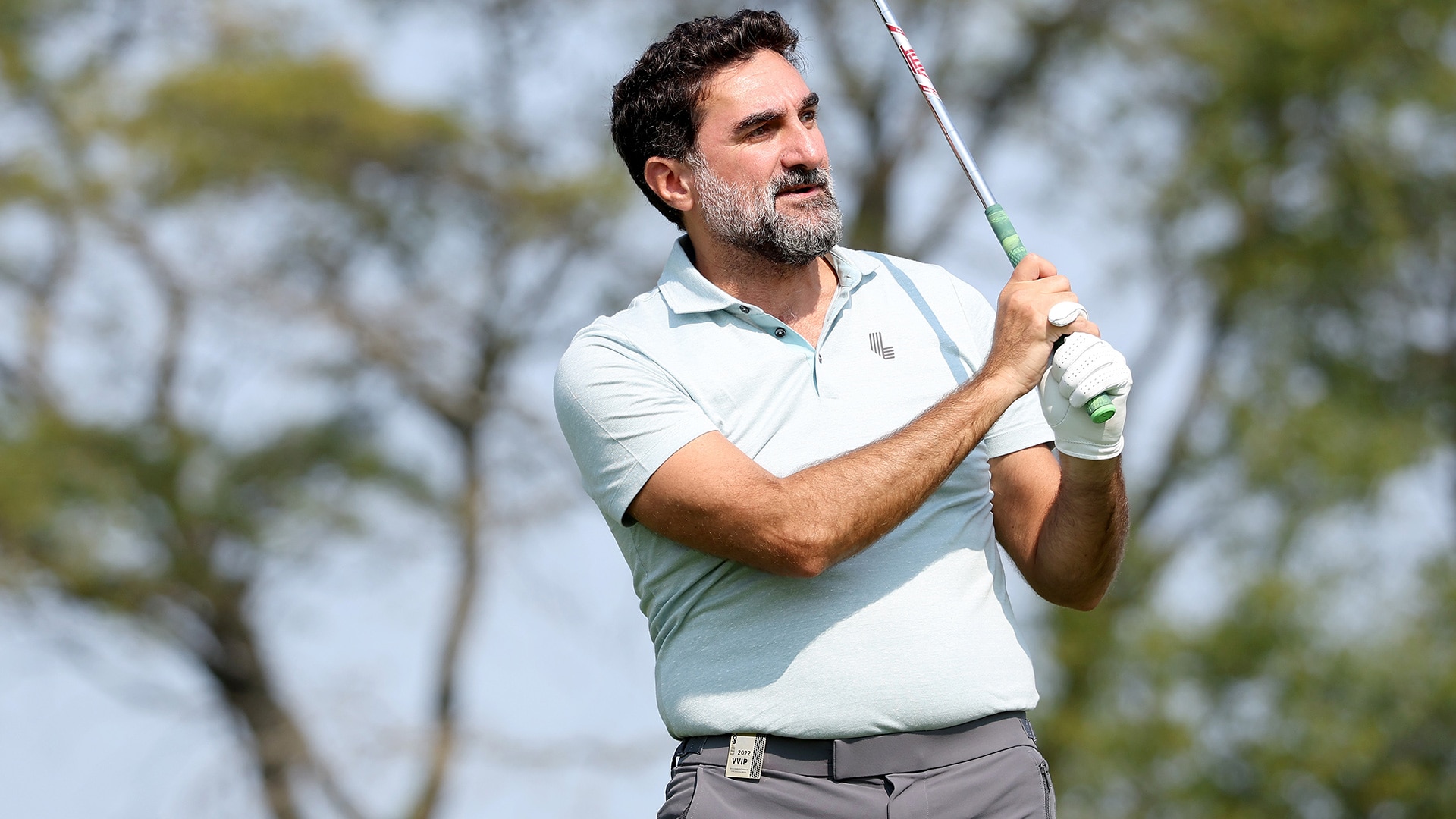 The PGA Tour escalated its ongoing legal dispute with the Public Investment Fund of Saudi Arabia and its governor Tuesday when the circuit filed a motion to add both to its counterclaim lawsuit against LIV Golf for interfering with its contracts with players who joined the new league.

Attorneys for the Tour claimed the Shareholders’ Agreement between the PIF, which owns 93% of the startup league according to court documents, and LIV Golf proved to be a “lynchpin” that PIF and Al-Rumayyan had “total control over LIV” and should be added to the counterclaim as defendants.

“Recently produced documents confirm that PIF and Mr. Al-Rumayyan played an active and central role in orchestrating these breaches for their own benefit and are equally liable for the harm caused to the Tour,” the motion read.

The Tour and the PIF are currently locked in a discovery dispute in the antitrust case with the PIF arguing it’s nothing more than an investor in LIV Golf and that as a sovereign wealth fund it’s immune from discovery in the United States. The Tour, however, claimed that PIF is involved in the day-to-day operations of LIV Golf and that the Shareholders’ Agreement, which was turned over to the Tour in discovery last month, proves that PIF and Al-Rumayyan “played an active role in contract negotiations, and expressly approved each of the player contracts – all while knowing that these deals would interfere with the players’ Tour contracts.”