PGA of America 'skeptical' on rolling back the ball 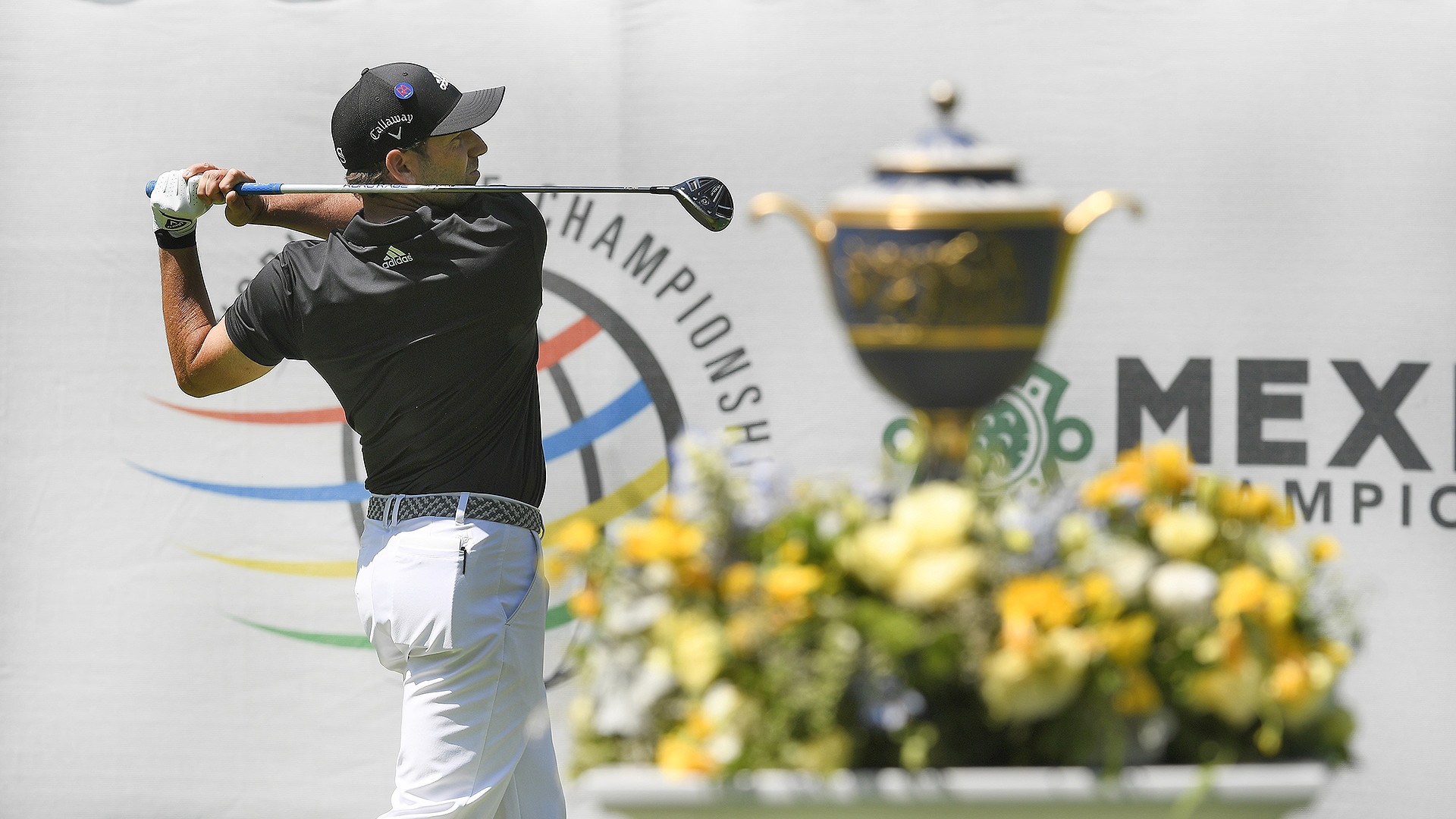 The PGA Tour and PGA of America both released statements Monday in the wake of a joint report from the USGA and R&A that found "concerning" increases in driving distance over the last year.

GolfChannel.com reached out to the PGA of America and received the following statement from CEO Pete Bevacqua:

"Having just received the full report last evening, it is difficult for us at the PGA of America to provide meaningful comments on its content at this time. However, given the recent industry discussions and media reports regarding a potential roll back of the golf ball for all players and/or a segment of elite players, our board of directors has discussed this topic at length.

Based on the information we have seen, we are highly skeptical that rolling back the golf ball in whole or part will be in the best interest of the sport and our collective efforts to grow the game. Our nearly 29,000 PGA professionals would be at the forefront of implementing this potential roll back, so we will be polling them this week to fully understand their perspective, especially on what it would mean for the vast majority of the golfers they serve.

We look forward to offering our candid feedback to the USGA and R&A once we have collected that data and reviewed the full report."

Later this morning, the USGA and R&A will be releasing an annual report on driving distance that reviews data from professional tours from the 2017 season. Since 2003, we have been closely monitoring trends in driving distance, working with the USGA and the R&A; all involved wanted to ensure the broader PGA Tour membership was made aware of the reports and its findings in advance.

Among other things, the report shows the following:

- Since 2007, when we started monitoring launch conditions each week on Tour, average club head speed has increased by 1.5 mph. There is a strong correlation between club head speed and the total distance gains seen since 2003. We believe this increase in club head speed is mostly attributable to a combination of factors, such as increased player athleticism and fitness, physical build of the player, enhancements in equipment fitting and the proliferation of launch-monitoring capabilities. It is interesting to note that since 2003, the average age of a Tour member has gone down, and the average height has gone up.

Having carefully reviewed the data, we do not believe the trends indicate a significant or abnormal increase in distance since 2003 or from 2016 to 2017. Rest assured, we will continue to collaborate and share data with the USGA and the R&A - along with other industry stakeholders - in monitoring these trends, as we have since 2003, and are hopeful our perspectives will align. On this point, I have asked the USGA to attend our next PGA Tour Player Advisory Council meeting during the week of the Wells Fargo Championship to share their perspective.