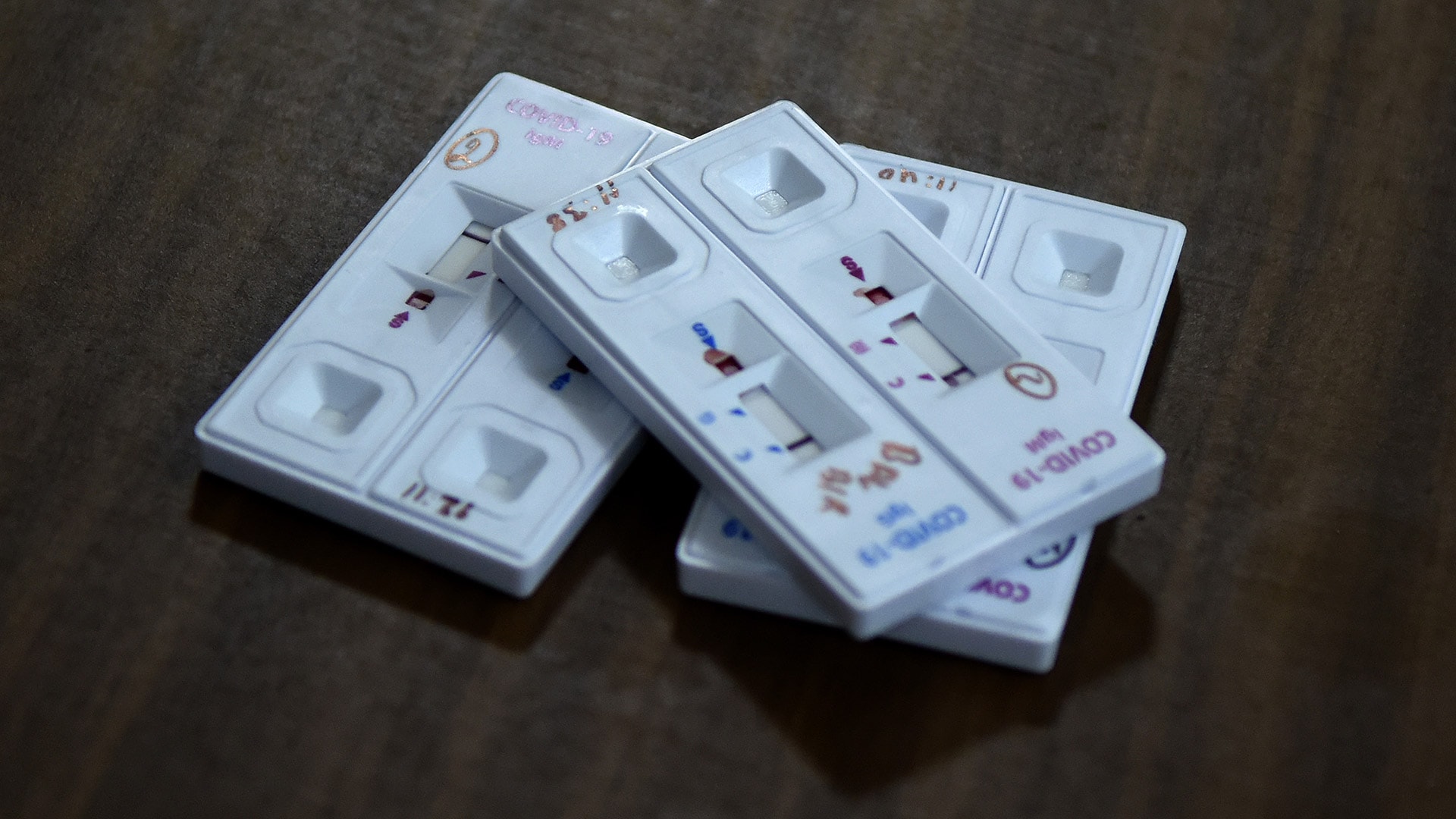 More details were unveiled on Wednesday regarding the PGA Tour’s “layered testing” component that will be the cornerstone of the circuit’s return to competition next week at the Charles Schwab Challenge.

Sanford Health was named the circuit’s COVID-19 on-site testing provider, with plans to deploy three testing units that will arrive at tournaments the Saturday before the first round and will remain on-site through Thursday.

The RT PCR tests that every player, caddie and many officials will be required to take when they arrive in each tournament city will take less than five minutes and the results will be returned within two to four hours. The Tour estimates it will administer around 400 tests each week. 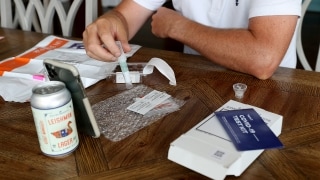 A PGA Tour memo to players on Monday said at-home COVID-19 testing is actually “strongly encouraged,” but not required.

“We are extremely pleased to partner with Sanford Health and to utilize their expertise in testing our players, caddies and personnel going forward,” said Andy Levinson, the Tour’s senior vice president of tournament administration. “Not only will Sanford Health’s mobile laboratories enable us to deliver test results in a matter of hours so that our athletes can properly prepare for competition, but they will also allow us to implement our testing program without utilizing critical resources from the communities in which we play.”

Each of the mobile units will be deployed this season to PGA Tour events as well as Korn Ferry Tour and PGA Tour Champions tournaments for testing.