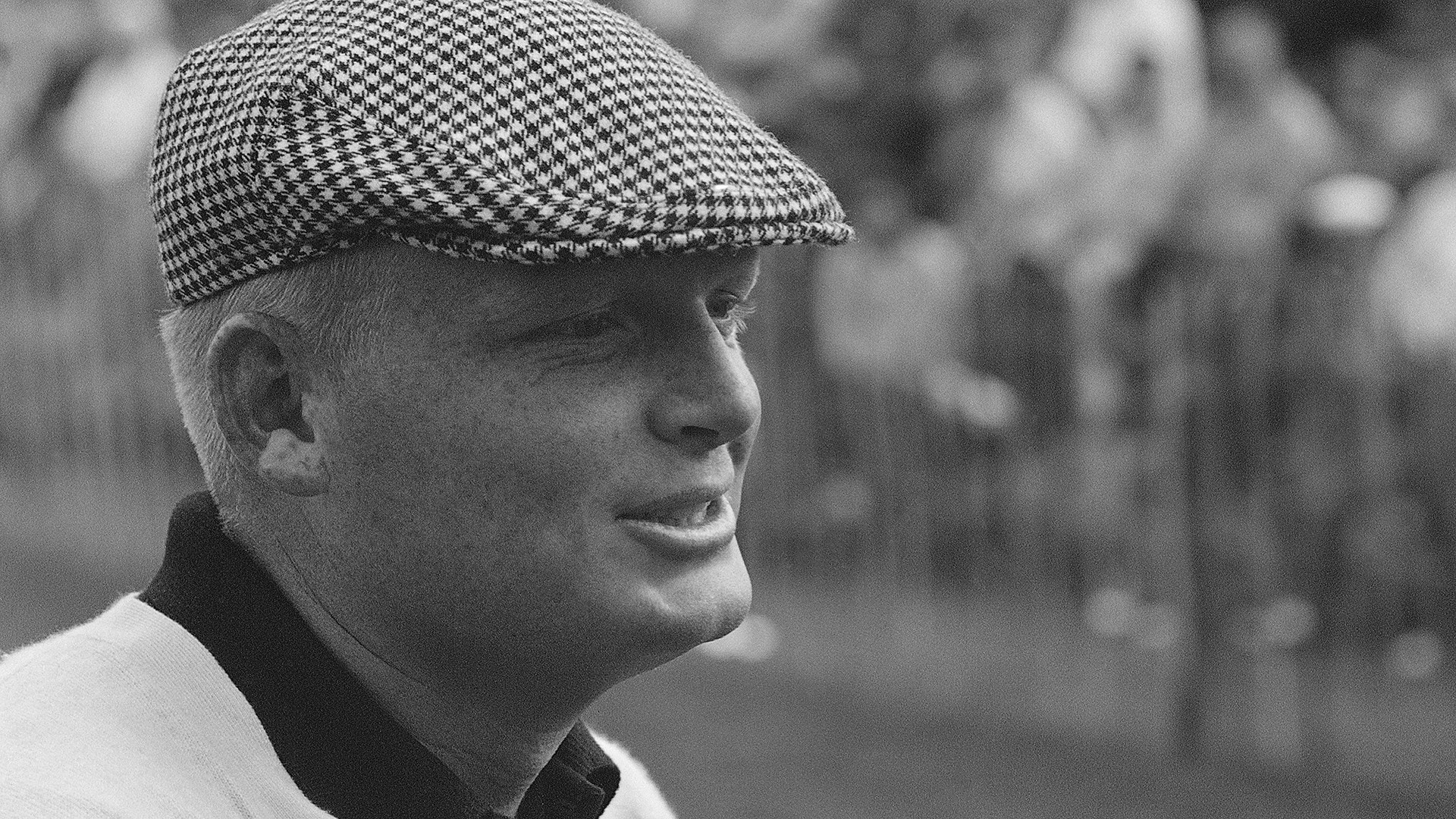 Phil Rodgers, a five-time PGA Tour winner and renowned instructor, died Tuesday at age 80. Rodgers had battled leukemia for 15 years, according to the San Diego Union-Tribune.

Rodgers was born in San Diego in 1938 and was taught the game by Paul Runyon. He went on to win twice on the PGA Tour in 1962, once in 1963 and twice more in ’66. He finished runner-up in the 1963 Open Championship, losing a 36-hole playoff to Bob Charles. It was one of three top-3 finishes in majors in a two-year span.

Rodgers was a standout amateur, winning the 1958 NCAA Men’s DI Championship while at the University of Houston. He joined the Marine Corps, before turning professional in 1961.

Jack Nicklaus, a longtime friend who credited Rodgers with correcting his chipping woes and reinvigorating his game ahead of his two-major-win season in 1980, offered his condolences on social media:

According to the Union-Tribune, Rodgers’ wife of 33 years, Karen, was by his side at his University City home when he died.