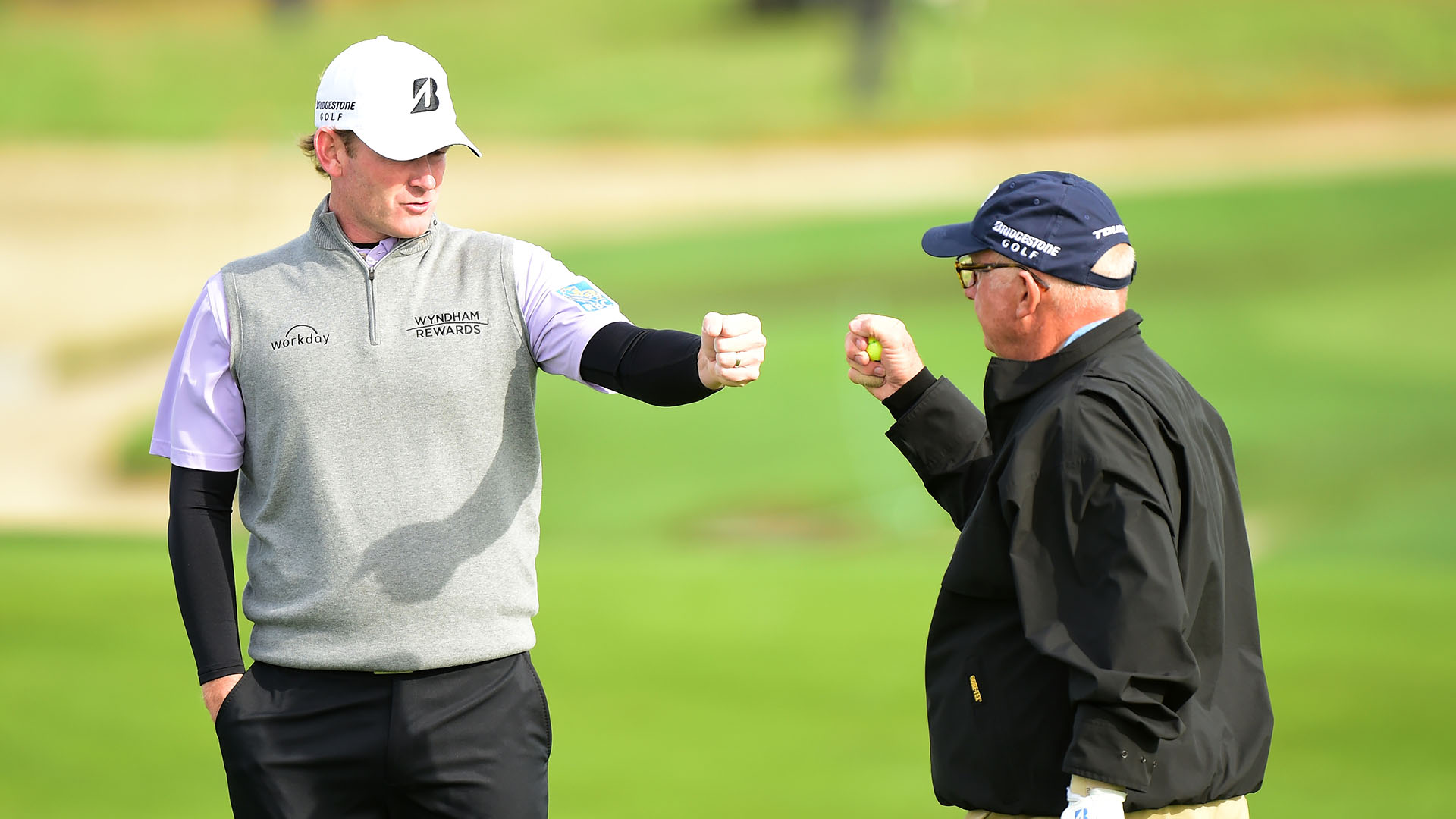 HONOLULU – Last season the PGA Tour introduced a new pro-am format that allowed professionals the option to share their pro-am commitment with another player. It is called the “9 & 9” option.

Under the “9 & 9" format, which was used at seven events in 2017-18, players could choose to play nine holes of the pro-am before being replaced by a second pro to finish the round. The program proved to be so successful that the Tour has expanded the option to 13 events in 2019, starting with this week’s Sony Open.

“It gets the (pros) more engaged earlier in the round to make sure the guys are taking an interest in the guys they are playing with. Over 18 holes you have over five-and-a-half hours together so there’s no real urgency to get to know the guys,” Brandt Snedeker said Tuesday at the Sony Open. “In nine holes you feel more of an urgency to get to know guys in your group. And the amateurs have a better time getting to know a couple of pros instead of being with one guy the entire day.”

There was some concern that the program could hurt pro-ams, which are a crucial part of any tournament’s business model. But Snedeker became a quick convert when he stepped in to replace Phil Mickelson at the turn during last year’s pro-am at the Waste Management Phoenix Open.

“Obviously a huge let down for them to go from Phil to me,” Snedeker said. “I went out of my way for them to have a great time. Those guys were really positive after the round. They would be the ones who would be disappointed, right? But they had a blast and after that experience I kind of came up with a different point of view.” 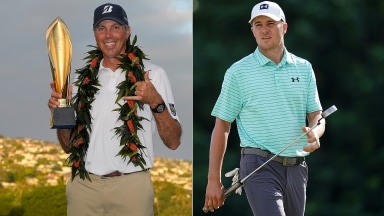 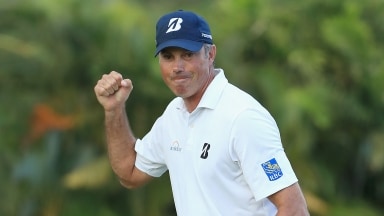 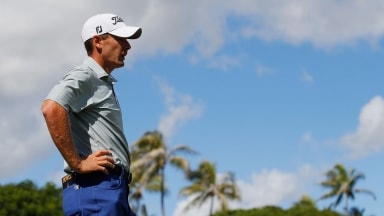