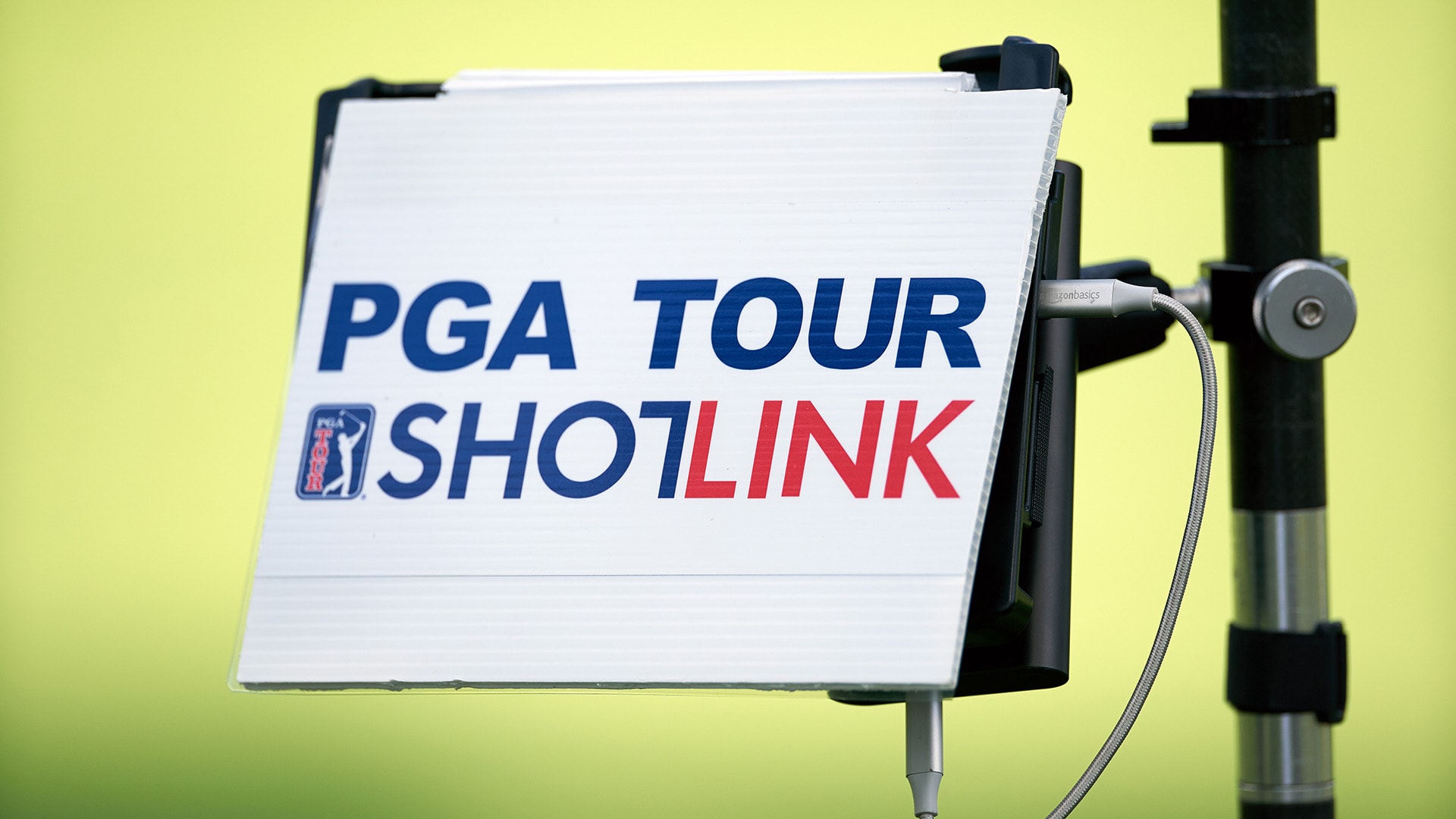 LA QUINTA, Calif. – The PGA Tour unveiled its new pace-of-play policy Monday, one that will include a shift away from timing groups in favor of keeping individual players on pace.

The new policy was approved by the policy board last year with a focus on what the Tour considers the “individual habits of the slowest players.”

There will be an observation list, and there will penalties for “excessive shot times” for players who take more than 120 seconds to hit a shot.

“If the Tour has taken a stance and told the rules officials that the policy has changed, I think they will do a better job of implementing it,” Billy Horschel said Monday at the American Express. “The Tour understands the noise coming from the players and fans and media. Now they are doing something about it and will be a little bit more proactive. How proactive? That’s what we have to wait and see.”

Any player given two excessive shot times in a single tournament will also be placed on the observation list.

The new policy will begin in April at the RBC Heritage.