Phil Mickelson is answer to Final Jeopardy! question – and no one answers correctly 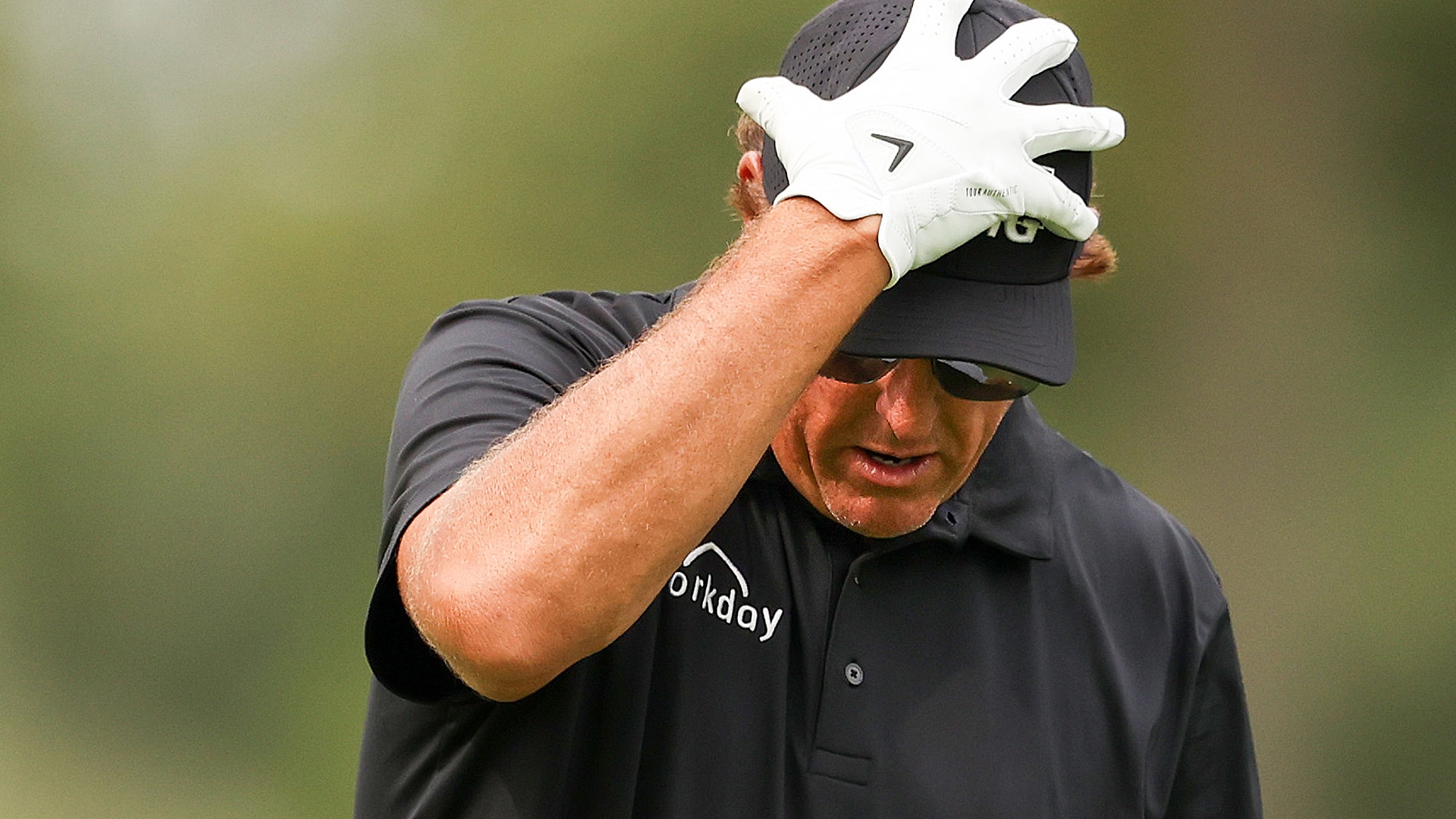 Phil Mickelson was the answer to a recent Final Jeopardy! question. Unfortunately for the three contestants, they had little clue.

Here's the question: On Forbes’ 2020 list of the 100 highest-paid athletes, at age 50 this active individual sportsman is the oldest.

Hey, at least one of them was close.

"Just when I think I’ve arrived (I was the answer to tonight’s final Jeopardy question) I realize I still have a ways to go (they all got it wrong )," he said.