Phil Mickelson lost $40 million to gambling from 2010-2014, according to biographer 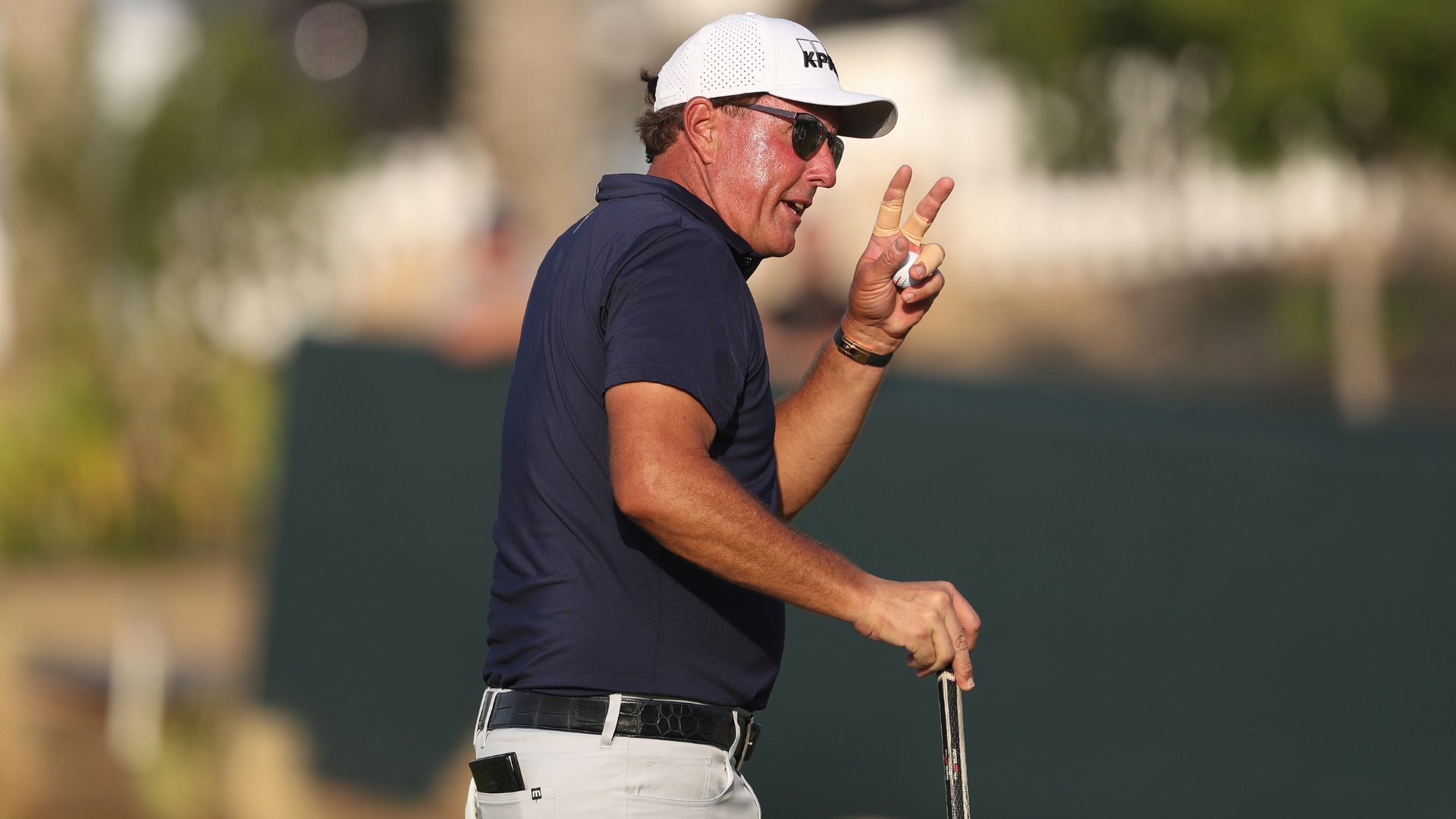 Why is Phil Mickelson so eager to cash in on the LIV Golf Invitational Series while simultaneously angering fans and endorsement partners? Gambling losses totaling more than $40 million and other extravagant expenses – like a real T-Rex skull. That’s why, according to the author of a biography about Mickelson that is set to release May 17.

These revelations were published Thursday on Fire Pit Collective as part of a sneak peek of Alan Shipnuck’s upcoming biography “Phil: The Rip-Roaring (and Unauthorized!) Biography of Golf’s Most Colorful Superstar.”

“According to a source with direct access to the documents, Mickelson had gambling losses totaling more than $40 million in the four-year period (2010–14) that was scrutinized,” the excerpt states. “In those prime earning years, his income was estimated to be just north of $40 million a year. That’s an obscene amount of money, but once he paid his taxes (including the California tariffs he publicly railed against), he was left with, what, low-20s? Then he had to cover his plane and mansion(s), plus his agent, caddie, pilots, chef, personal trainer, swing coaches and sundry others. Throw in all the other expenses of a big life—like an actual T. Rex skull for a birthday present—and that leaves, what, $10 million? 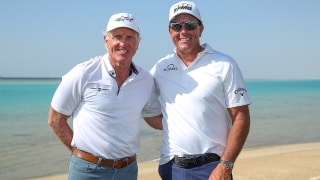 Norman: Many backed out after Phil spoke out

How impactful were Phil Mickelson’s controversial comments last February about the PGA Tour and its Saudi-backed rival league?

“Per the government audit, that’s roughly how much Mickelson averaged in annual gambling losses. (And we don’t know what we don’t know.) In other words, it’s quite possible he was barely breaking even, or maybe even in the red. And Mickelson’s income dropped considerably during his winless years from 2014 to ’17.”

The snippet also claims that money was a big factor in Mickelson’s breakup with his career-long caddie, Jim “Bones” Mackay.

The duo announced they were going their separate ways in June 2017 with matching press releases that made the split seem amicable, but according to Shipnuck, “that was nonsense.”

“Bones had fired Phil at the ’17 Memorial, over a series of simmering grievances (laid out in detail in the book), including hundreds of thousands of dollars in overdue back pay,” Shipnuck wrote.

This is just the latest in the Mickelson saga that has seen the reigning PGA Championship winner retreat from the public eye after his dealings with Greg Norman’s Saudi-backed LIV were revealed.

Mickelson has sought a release from the PGA Tour to play in the first LIV Golf event in June. He is also registered to play at Southern Hills later this month in what would be a bid to defend his PGA title, but it’s unknown whether he plans to actually play.